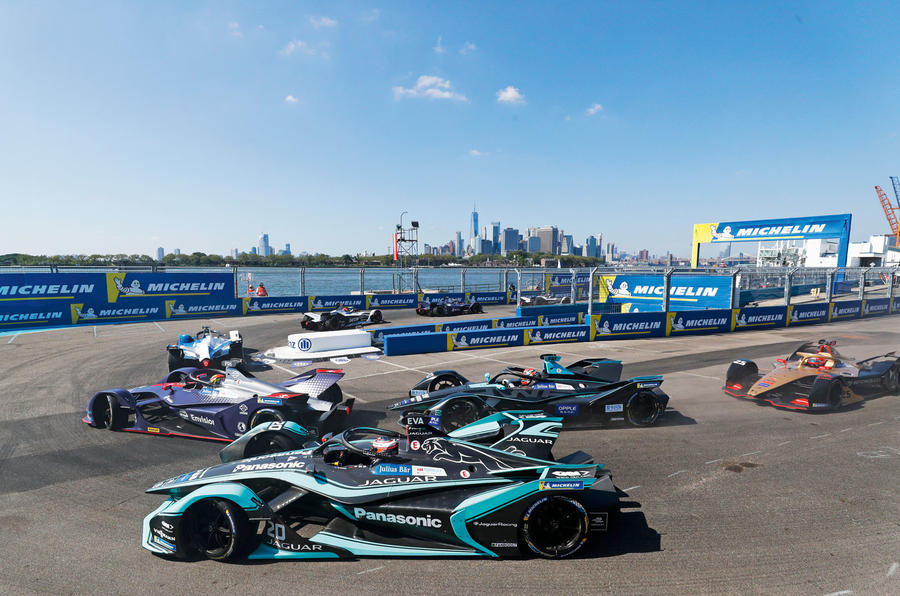 Formula E has revealed the full calendar for this year’s World Championship.

There will be 15 races in the series this year – four more than last year. Races in Morocco, Chile, China, South Korea and Indonesia have been cancelled, due to the pandemic, but are planned to be run next season once restrictions ease.

However, other countries have stayed on the ABB FIA Formula E World Championship rota, including the US and Germany which, as last year, will host the season finale.

The 2021 season began in February with a double-header in Diriyah, Saudi Arabia, followed by Italy’s Rome E-Prix on 10-11 April. The fifth and sixth races of the season will take place this weekend in Valencia, Spain – a new venue for the series.

Following a trip to Monaco on 8 May, Formula E will visit another new location for the Puebla E-Prix on 19-20 June. The Mexican race has been moved from the Autódromo Hermanos Rodríguez in Mexico City (which has previously hosted five Formula E races), because the circuit is still being used as a temporary field hospital.

The Formula E drivers then return to Red Hook race course in Brooklyn, New York, for rounds nine and 10 and then on to London’s indoor-and-outdoor track. The season rounds off with a double-header in Berlin on 14-15 August.