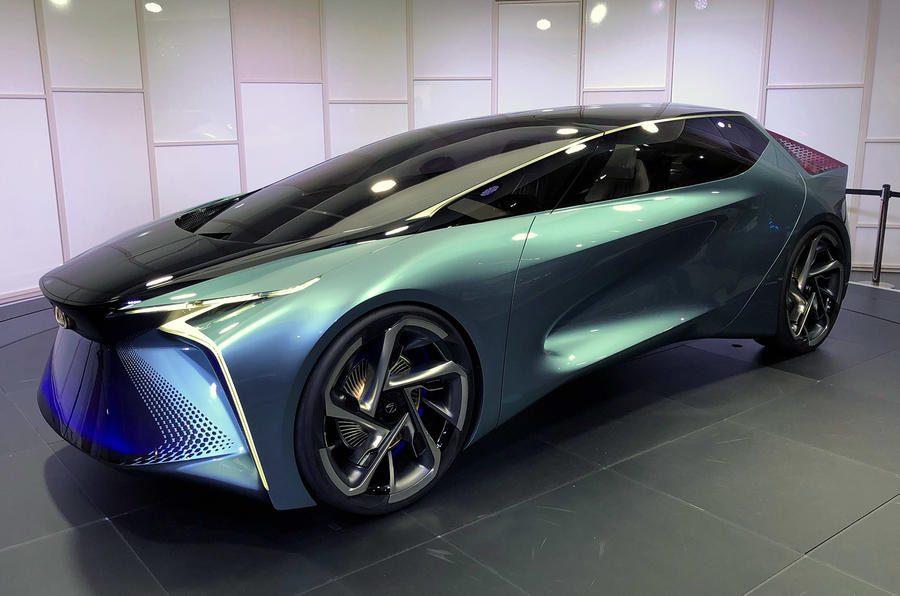 The Tokyo motor show has been cancelled in 2021 for the first time since the inaugural event in 1954, due to the ongoing impact of the pandemic.

Toyota CEO Akio Toyoda, who also serves as chairman of event organisers the Japan Automobile Manufacturers Association, is quoted by Automotive News Europe as telling reporters: “We have concluded that it will be difficult to offer our main programs where many visitors get to experience attractive features of mobility in a safe environment.”

The biennial event – typically one of the largest of its kind globally – was first held in 1954, and until now has always gone ahead as scheduled. A surge in coronavirus infections in Japan is causing concern, with Prime Minister Yoshihide Suga said to be considering a state of emergency in cities including Tokyo and Osaka.

The motor show’s cancellation comes just three months before Japan is set to host the Olympics, which have already been pushed back a year.

When it returns in either 2022 or 2023, the Tokyo motor show will be rebranded as a “Mobility Show” to reflect the increasingly diverse field of transportation solutions on offer from Japanese manufacturers.

“The next time, we would like to hold an improved event to be called Tokyo Mobility Show,” he said. “We would like to ask for your continued support.”

A virtual version of the 2021 event, comparable to Geneva in 2020, was not on the cards according to Toyoda: “The Tokyo auto show showcases motorbikes, minicars, large vehicles, passenger cars, as well as mobility vehicles of other industries.