The new Passat (rendered by Automotive Daily’s partner Autocar above) will share its architecture, powertrains and electrics with the Skoda Superb.

Volkswagen has given the ninth-generation Passat a definitive go-ahead after more than a year of internal debate over the future of the German sedan and estate.

The decision comes after Volkswagen Group chairman Herbert Diess had cast doubt on whether the Passat would be replaced. He cited the increasing popularity of the similarly sized Arteon and plans to produce the well-received electric ID Vizzion concept in saloon and estate bodystyles from 2023 onwards as possible reasons not to continue beyond today’s car, which was introduced in 2015.

Set for launch in 2023, the new Passat will share its platform, drivetrains and electrical architecture with the Skoda Superb – alongside which right-hand-drive versions will be produced in a new greenfield factory to be established by Skoda as part of a major expansion of its production capacity.

The move will bring an end to the production of the Passat at Volkswagen’s Emden factory in Germany after more than 36 years, according to Volkswagen sources, who say the plant will be soon begin a comprehensive reconstruction for the electric-powered ID 4 SUV, which is scheduled to be produced there from 2022. 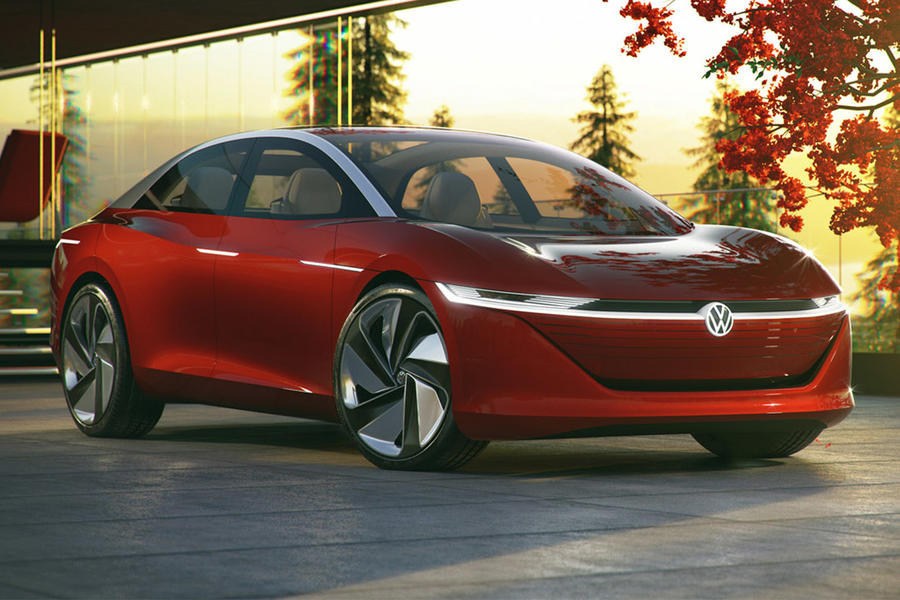 The decision to push ahead with the Passat will also end Volkswagen’s strategy of offering two different versions of the mid-sized model.

Currently, European versions are based on the MQB platform, while the Passat sold in the US and through one sales channel in China continues to be based on the old PQ46 platform, which dates back to the sixth-generation model introduced in 2005.

From 2023, however, all Passats will be underpinned by an updated version of the MQB platform used by today’s model and supporting both front- and four-wheel drive. It’s claimed to provide scope for not only an increased number of mild and plug-in petrol and diesel hybrids but also the packaging of a fully electric drivetrain.

The styling of the new model, known internally as the B9, has already been completed, say Volkswagen insiders. They suggest it will take on an even more versatile role, with accommodation and load-carrying ability high priorities.

One insider said: “With the Arteon, we already have a style leader in the segment. This leaves the door open for the Passat to become even more space-orientated than today’s model.” 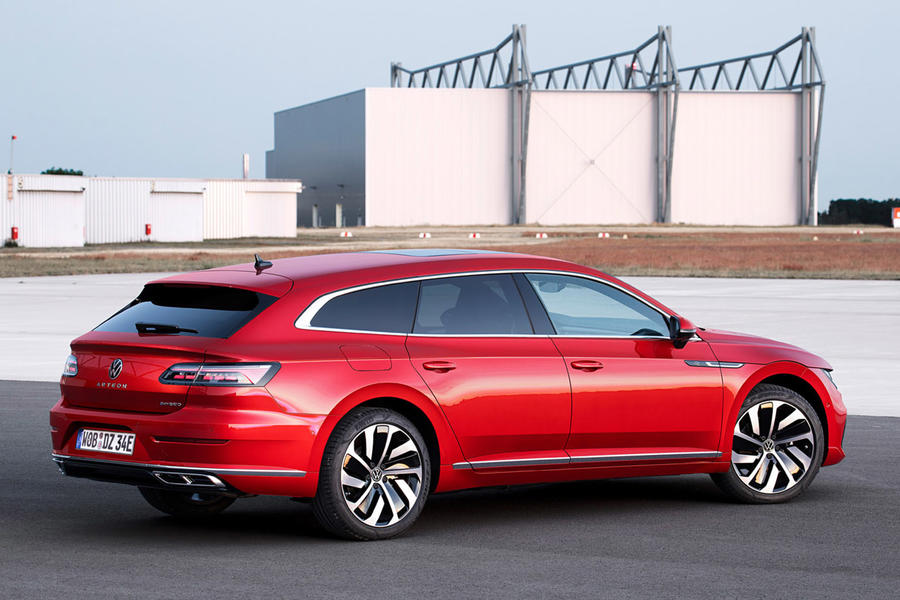 It remains to be seen whether Volkswagen continues with a traditional four-door saloon model or adopts the five-door liftback design of the Superb. What is certain, though, is that the estate model will continue. A longer wheelbase and wider tracks are set to provide it with greater space than today’s model. It is thought the new car will have a more conservative design than its similarly sized range-mates, the Arteon and a production version of the ID Vizzion, to differentiate the three.

The Passat first entered production in 1973 and recently notched up its 30-millionth sale, making it the second-most-successful Volkswagen model by sales after the Golf.

Despite its ongoing success, though, concerns about the Passat’s continued sales prospects in key global markets are said to have led to the serious doubts over whether it would progress beyond today’s eighth-generation model.

“I’m not sure we need three models of similar size that all compete in the same segment. We will have to look closely at how we progress with the Passat,” Diess told Automotive Daily’s exclusive partner Autocar ahead of the recent decision to approve the ninth-generation model.

Pressure from Volkswagen’s Chinese operations, which sell both the US- and Europe-spec Passat through different sales channels, is claimed to have been key in the decision to continue with the ninth-generation model, which has been conceived to support level-three autonomous driving technology as well as 5G connectivity functions.