Alpine A480 revealed as WEC and Le Mans contender 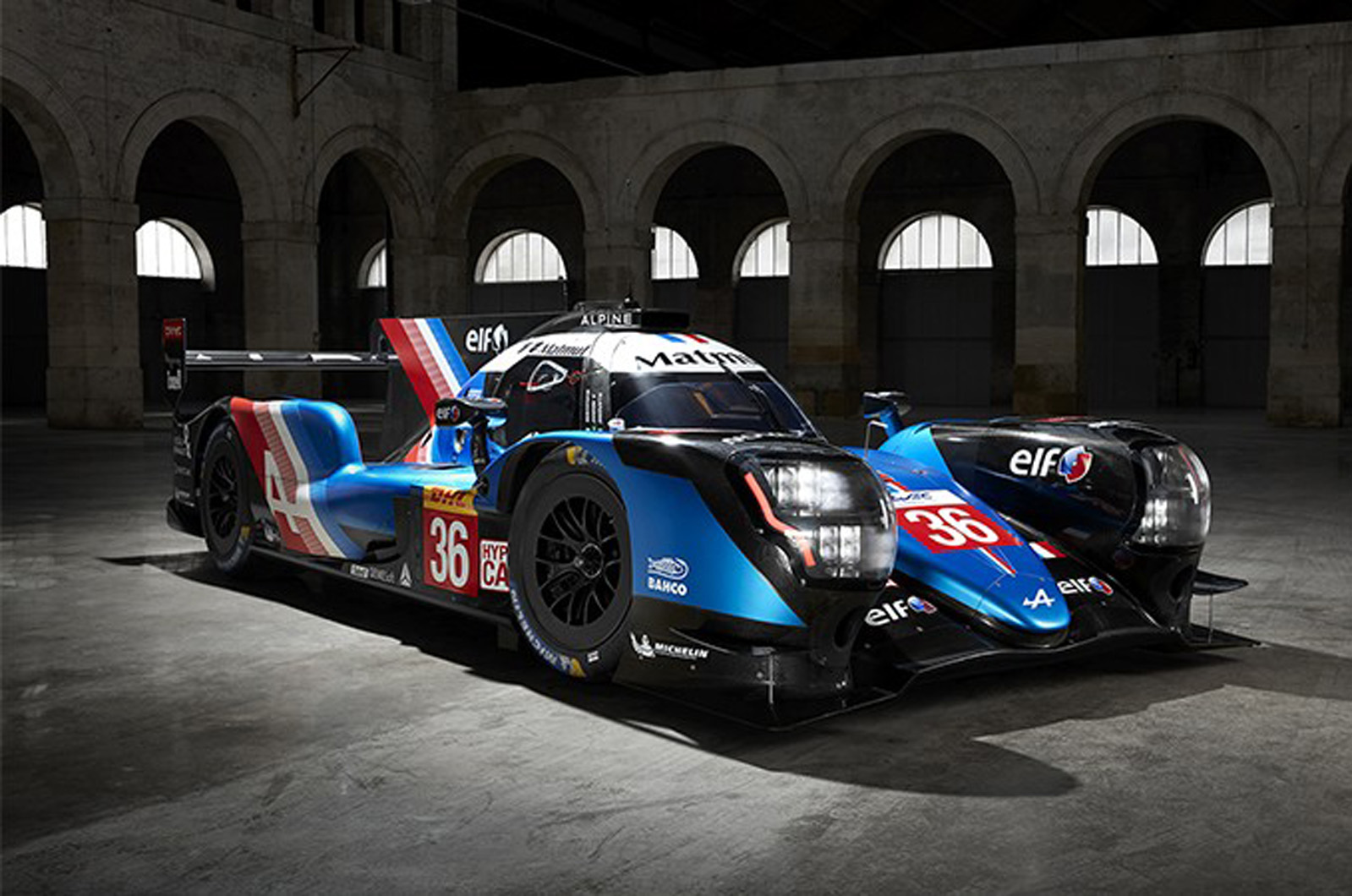 The Alpine A480 has been revealed for the forthcoming World Endurance Championship (WEC) season, where it will compete with Toyota and Scuderia Cameron Glickenhaus in the new Hypercar class.

The new top tier is open to both prototypes and hypercars, with updated regulations brought in to slash running and development costs, which had ballooned in recent years.

Audi, Porsche and Honda (via its Acura brand) have announced entries for 2023, with Ferrari also set to join the series in pursuit of its first overall victory at Le Mans since 1965. The A480 is effectively a copy of the Rebellion R-13, which competed in the LMP1 category in 2020 until the Swiss privateer pulled out before the season finale in Bahrain.

It’s powered by a 4.5-litre V8 engine supplied by Gibson Technology, while its chassis was developed by French firm Oreca. As part of the new WEC regulations, all entrants in the Hypercar class will be fitted with Michelin tyres. Nicolas Lapierre, André Negrão, Matthieu Vaxivière will race the A480 at the Le Mans 24 Hours, which has been pushed back until August in a bid to ensure that fans can attend while respecting local measures to prevent the spread of Covid-19.

Meanwhile, Philippe Sinault has been retained as Alpine team principal, having overseen the brand’s endeavours in the lower LMP2 class since 2014.

“The trust that Alpine has placed in us for this project is a source of great pride,” said Sinault. “We’re approaching this programme with humility and the desire to do well at a time when the world of endurance racing is at a turning point in its history.

“We’re determined to rise to this exhilarating and incredibly motivating challenge to once again anchor Alpine in the pantheon of French and international motorsport.” Alpine CEO Laurent Rossi added: “After eight successful years, it’s now time to join the top category as the brand makes a new start. The evolutions of the regulations offer us the opportunity to express our passion [and] to demonstrate our technical know-how and our experience in a fair and cost-effective framework.”

The 2021 WEC season will start on 1 May with the 6 Hours of Spa-Francorchamps in Belgium. Meanwhile, Alpine is gearing up for its first season in Formula 1, having taken over the Renault team.