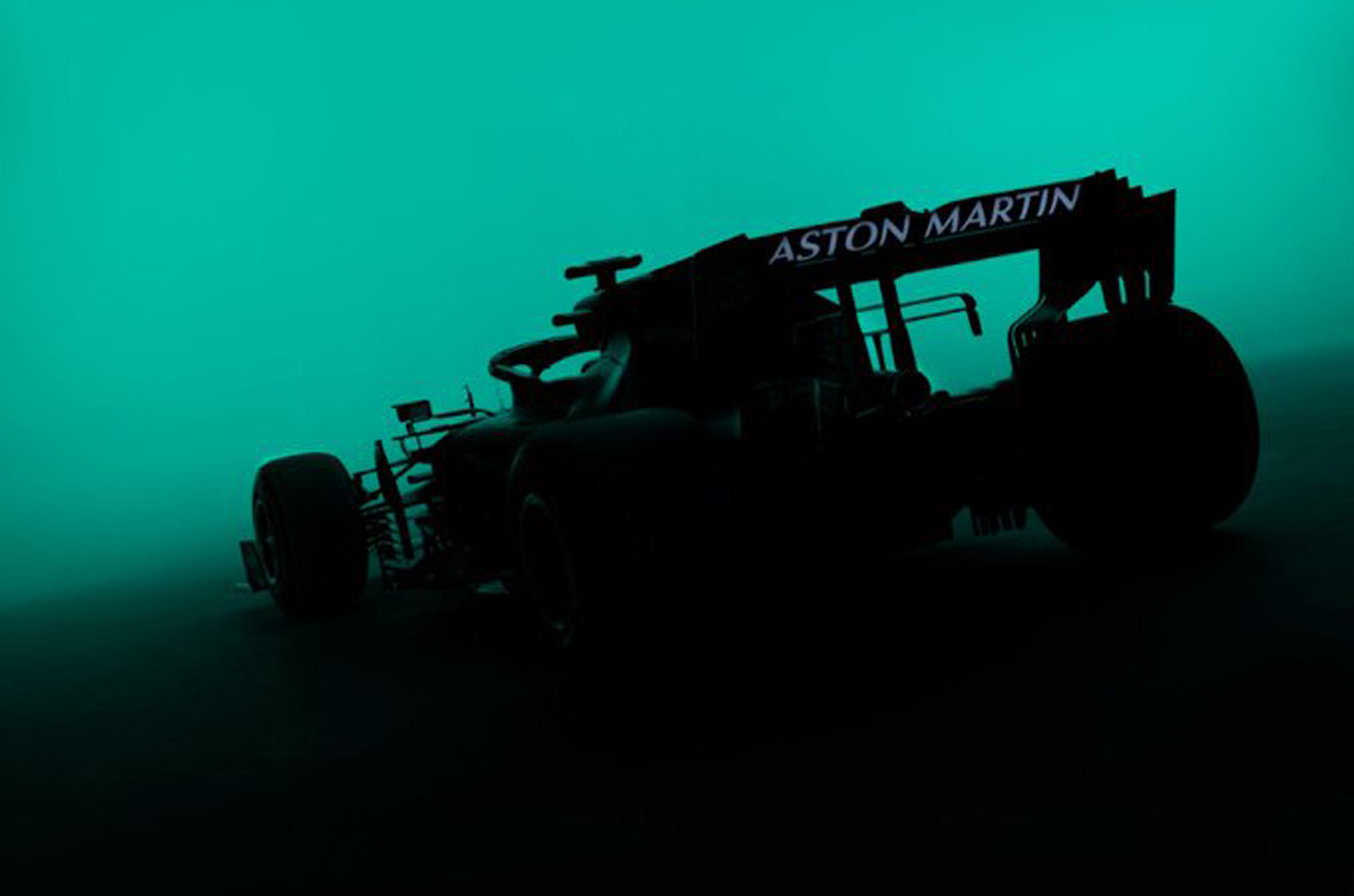 The Aston Martin name is returning to Formula 1 this year for the first time since 1960, and the brand will officially unveil its landmark debut racer tomorrow.

The Aston Martin team is essentially a rebranding of the Stroll-founded BWT Racing Point outfit, which was formed from the assets of Force India. It will continue to use Mercedes-AMG power units as part of a long-standing technical agreement with the German manufacturer secured by team principal Otmar Szafnauer in 2014.

The AMR21 will be finished predominantly in a shade of British Racing Green, echoing Aston Martin’s earlier F1 effort, which was abandoned after a string of unsuccessful races in 1960. The firm shifting its motorsport focus to sports car racing, a field in which it continues to enjoy success.

Aston Martin’s position as a quasi-newcomer on the F1 grid is similar to that of Alpine, a rebranding of the Renault works team, which has raced in F1 and supplied power units across various periods since 1977. Like the Aston Martin team, Alpine can trace its roots back through various outfits with different names.

Lance Stroll retains his seat for 2021, but Vettel joins following a stint of poor performances at Ferrari, where he was outshone by young newcomer Charles Leclerc. Vettel’s last race win was at Singapore in 2019, and the last of his four consecutive championship titles was in 2014, his final season with Red Bull Racing.