Beijing motor show postponed due to virus surge in China, with a new date yet to be confirmed.

The 2022 Beijing motor show has been officially postponed because of the growing number of Covid-19 cases in China.

Reports circulating earlier this month suggested the event would not go ahead as planned, but the event’s host, Auto China, has only now confirmed the decision on its WeChat page. A new date has yet to be set.

The organisers said: “Widespread and frequent occurrence of Covid-19 pandemic in many parts of China has posed a severe challenge for the country’s epidemic prevention and control. “In order to fully cooperate with and implement the epidemic prevention and control requirements of the state and the Beijing municipal government, effectively ensure exhibitors’ physical health and public health safety as well as good exhibition results, we, the Secretariat of the 2022 (17th) Beijing International Automobile Exhibition, have decided to postpone the auto show which was initially planned from April 21-30 this year.”

The year’s second full-scale international motor show was scheduled to be held from 21-30 April, a week after the New York International Auto Show, which gets underway on 13 April.

The Beijing motor show is a major automotive event, held biannually, that attracts some of the biggest players in the industry, such as Mercedes-Benz, Toyota, Volkswagen and home-grown Geely. It was also rescheduled in 2020 because of the pandemic, being moved from April to September. Cars that were due to be unveiled at this year’s event include the next-generation BMW 7 Series, its BMW i7 electric sibling and the Mercedes-Benz EQS SUV.

Volkswagen was also due to debut the production version of the ID Vizzion concept, which will be based on its MEB platform and sold with a choice of either rear or four-wheel-drive powertrains. The model is currently in development under the Aero-B codename. 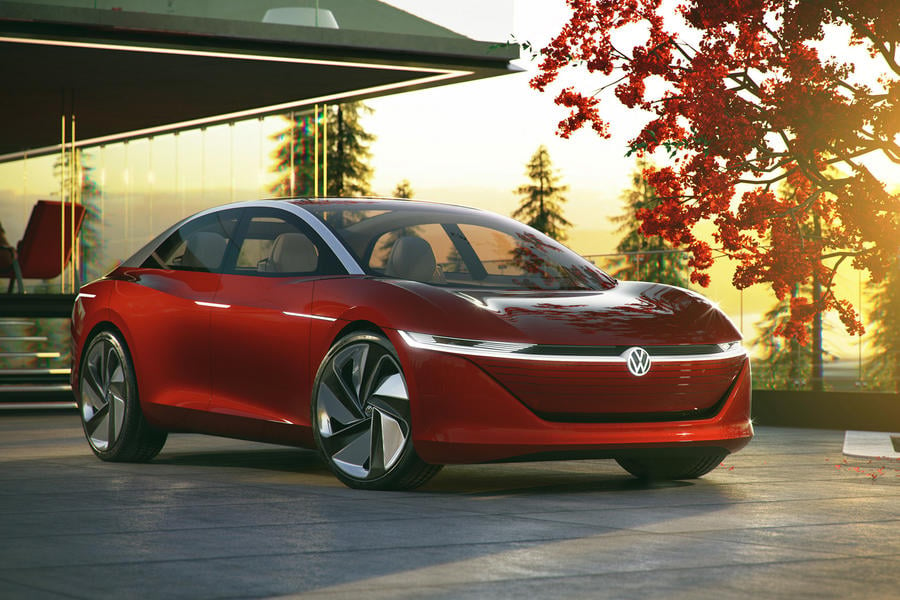 Meanwhile, Audi was set to display its third Sphere concept. Audi has described these as “breathtaking concept cars that will reinvent mobility as we see it today”.

It has yet to be confirmed whether these manufacturers will postpone their unveilings or opt for standalone events.

China is the world’s largest automotive market. More than 26.28 million new cars were sold in the country last year, according to the China Association of Automobile Manufacturers (CAAM).