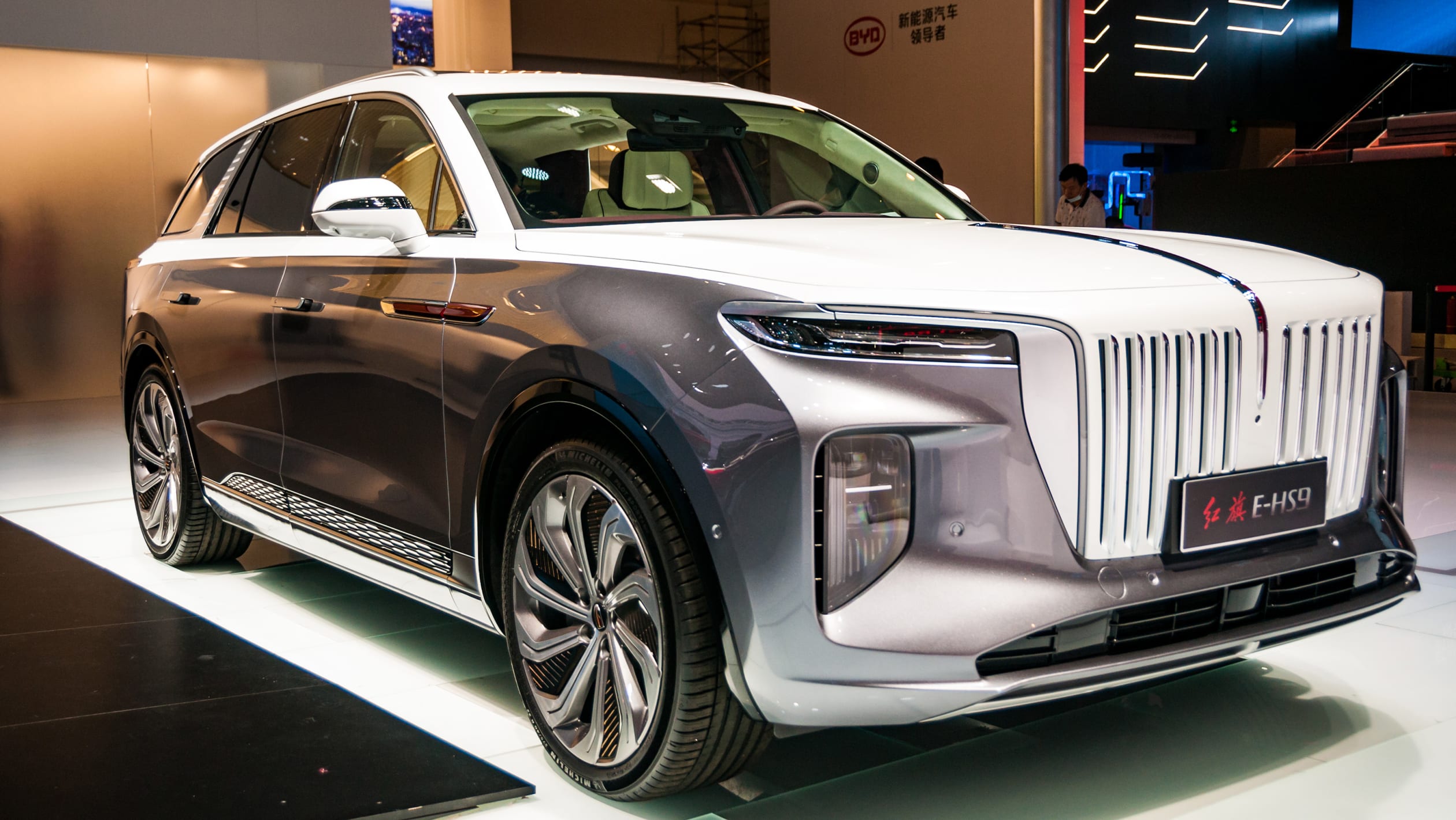 As the first major international show to take place in 2020 the eyes of the motoring world were on the Beijing Motor Show – or at least they would have been if they could have got to China. With travel restrictions still in place it was strictly limited to media already on the ground. The show opened Saturday and runs until 5 October.

On the surface, bar strict enforcement of wearing face masks, nothing much seemed different. Entry, however, now involves showing a local Beijing Health Kit code and the media no longer get physical passes – instead you simply show a print out of your approval for entry. While signs talk mentioned social distancing there was little enforcement and the show seemed as crowded as usual.

Due to the travel restrictions, very few executives travelled from overseas due to the mandatory fourteen-day quarantine. And despite Auto China being called ‘international’, there are usually very few premieres of non-Chinese cars – and this year was no different.

Although much of what was on display wasn’t actually new, it was the first time many brands were able to display new products in the flesh. The Polestar Precept Concept is a prime example – originally set for a Geneva show debut back in March, the concept had only been seen online until it’s arrival in Beijing. Porsche on the other hand used technology to supplement its Beijing presence by allowing those unable to attend in person to virtually tour the booth online.

BMW showed Competition versions of its M3 and M4, while Maserati similarly chose Beijing to unveil its MC20 supercar, which attracted huge crowds. Mainstream brands such as Kia showed its new Carnival MPV , while Honda displayed the SUV e concept, which previews an all-new EV for China and possibly other markets.

Of interest to Australia buyers is the new MG Linghang, which translates roughly as pilot – this seems to be a new name given to a mid-life facelift of the HS. Staying with Chinese brands, Geely showed its handsome Preface, based on Volvo’s CMA platform, and now set for production as its flagship saloon.

While Rolls-Royce had its extended Ghost on show, the Chinese brand Hongqi was getting a lot of attention. With former Rolls designer Giles Taylor now at Hongqi, which traditionally made cars for China’s statesmen, the brand is becoming much bolder. Along with a number of long wheelbase versions, it showed the production version E-HS9 electric SUV which is capable of 0-100km/h in four seconds.