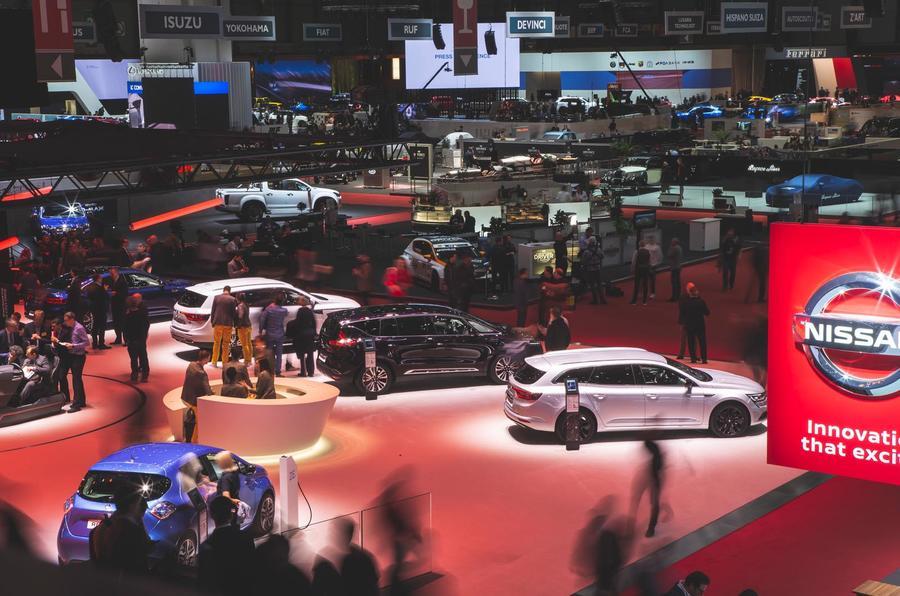 The organisers of the Geneva International Motor Show (GIMS) have made the shock decision to cancel the event for a third consecutive year.

Europe’s biggest motor show was set to return in February 2022, having not been held since 2019 as a result of the pandemic, but “industry-wide issues relating to the Covid-19 pandemic” have prompted its cancellation yet again.

The Comité permanent du Salon international de l’automobile, which runs the event, said: “We would like to reassure you that the momentum for the evolution of our platform will continue in order to bring it to its full potential in 2023.

“We appreciate and apologise for any inconveniences caused, but wished to avoid having to cancel the show at short notice due to the ongoing issues relating to the pandemic.”

Chiefly, the show’s cancellation has been blamed on the ongoing difficulties surrounding international travel in the wake of the pandemic, which would make it infeasible to host an event on the same scale as in previous years.

Another factor cited was the ongoing semiconductor shortage, which the show’s organisers say has “resulted in several recent cancellations and therefore it was decided that postponing would be in the best interests of both car manufacturers and automotive fans”.

The announcement comes shortly after showrunners announced a new partnership with Qatar Tourism, which will spawn a biennial spin-off motor show in Doha from either autumn 2022 or 2023. The latter date is more likely now, given the main Swiss event’s cancellation, but no official announcement has been made regarding the Doha edition.

Though Geneva’s future looks increasingly uncertain as it struggles to recover from the pandemic, the international motor show is returning to some semblance of normality. The Frankfurt motor show moved to Munich this year, and was held at full-scale last month, and the Los Angeles motor show is scheduled to go ahead as normal in November, as is the large Guangzhou motor show in China.