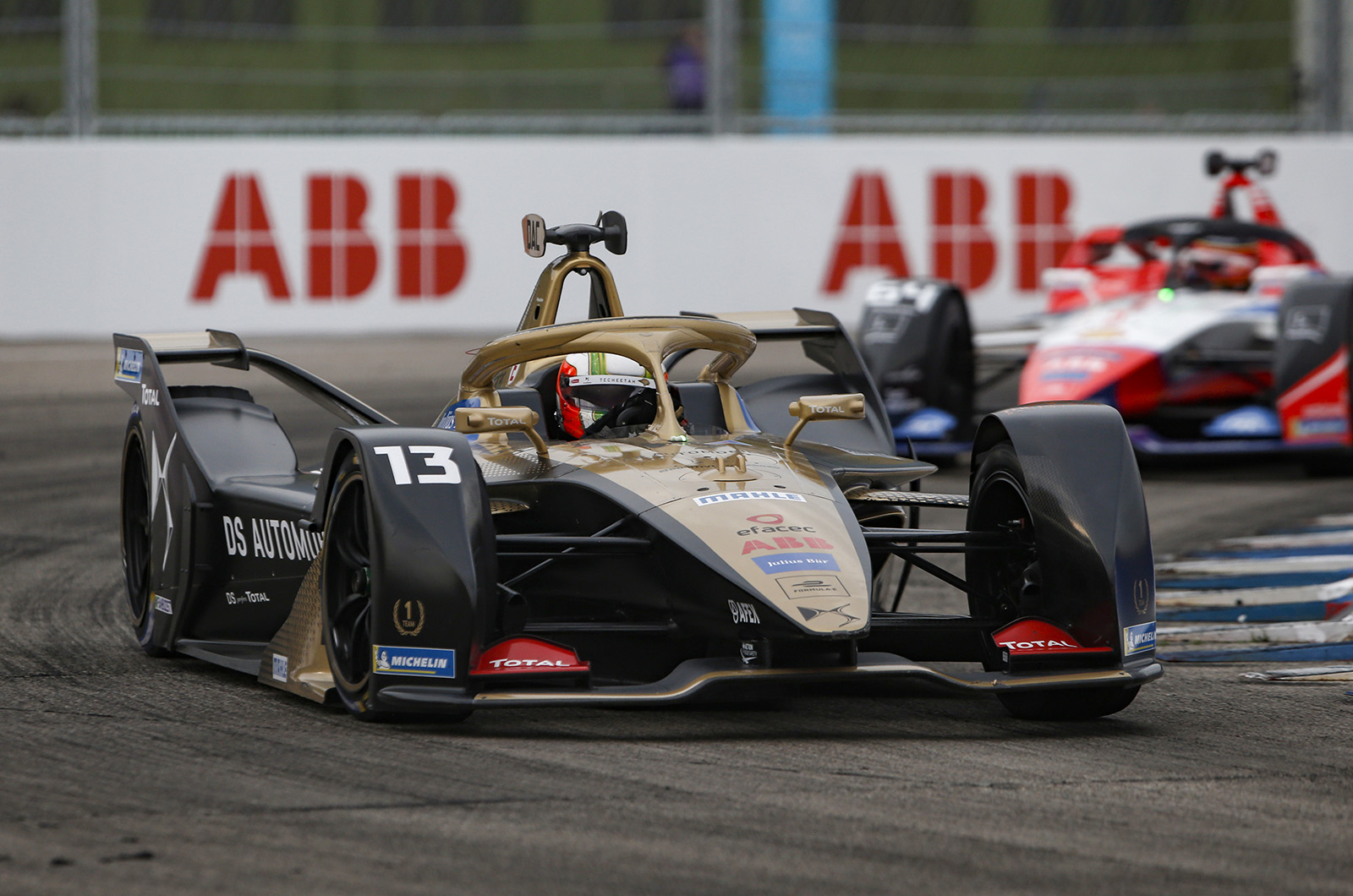 French firm DS Automobiles has committed to the ABB Formula E World Championship, in which it has won both drivers’ and teams’ titles for the past two seasons, until at least the end of 2026.

The commitment by the Citroën spin-off brand, which is now part of Stellantis, means that it will continue in the electric championship when the new Gen3 rules are introduced for the 2022/2023 season. Rivals firms Audi and BMW will quit Formula E at the end of this season.

DS has competed in Formula E since the second season in 2015/16, the first season in which manufacturers were allowed to supply powertrain elements. It is the only firm to have won a race in every season since then.

After initially running with Virgin Racing, DS has partnered with the leading Techeetah team for for the last two campaigns, winning the makes’ crown both years and with Jean-Eric Vergne and Antonio Felix da Costa winning the last two driver’s titles.

“We have been the first premium car maker to enter Formula E and our brand has significantly benefitted from the work and the successes of DS Performance,” said Foucher. “If today DS Automobiles is the multi-energy constructor with the lowest average CO2 emissions in Europe, it is also thanks to the expertise acquired in Formula E.”

The new Gen3 rules that will be introduced in 2022 are designed to ensure manufacturers can continue to develop electric powertrain technology they can apply to road cars. The new cars will feature a 40% power increase, with a planned 469bhp in qualifying spec and 402bhp for races. They will have an upgraded energy recovery system, with the chassis reduced in weight, too. Manufacturers will be able to develop both power units and related software.

Single-seat race series could be under threat from upstart championship, which promises more recognisable makes and models
Read more