Daniel Ricciardo on F1’s future, how to win and Hamilton’s success Lewis Hamilton, 35, has started 250 F1 races, scoring six world championships, 84 wins, 151 podiums, 88 pole positions and 47 fastest laps. Yet Ricciardo is modestly but forcefully unequivocal. “There are rarely unicorns in sport,” he says. “There’s always a small handful of people who have the talent to win on any given day, and our sport is no different. I believe there’s a group of us at the top tier, and I believe I and a handful of others, in the same car, could have given him a run for those titles.”

On the day we speak, Ricciardo is a Renault driver through and through, kicking his heels at home in Australia at the curtailed current season and rumoured to be earning close to AUD$50 million per year, which gives an insight into how highly the team valued him when they signed him from Red Bull in 2019. As you read this, he remains a Renault driver but now has a contract signed and sealed to move to McLaren for 2021. His retainer is likely to be substantially lower, albeit a result of market forces rather than undoubtedly disappointing results over the past 12 months for a man who sets out his stall as a potential world champion. So how good is Ricciardo, and will his move to McLaren be enough to convert his own self-belief into the kind of results that separate the good from the great?

On the one hand, Ricciardo’s move to Renault has done far more for his bank balance than his reputation, with the team losing performance last year compared with 2018. He was seen off by Red Bull team-mate Max Verstappen in 2018 and, if you want to be really mean (but factual), was outscored three seasons prior by the soon-to-be sacked Daniil Kvyat. 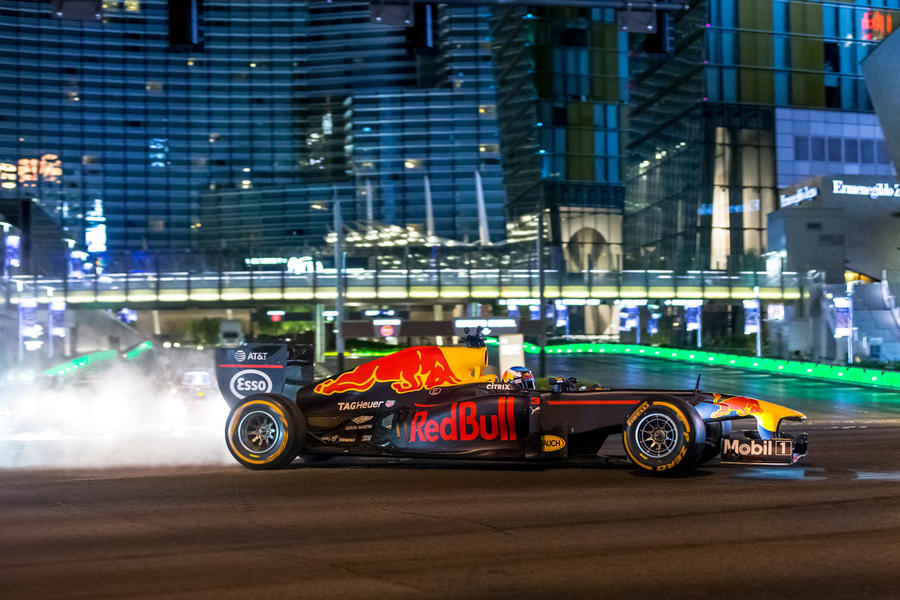 On the other hand, this is a man who has won races on tracks as challenging as Monaco and Spa-Francorchamps, who beat four-time-world-champion team-mate Sebastian Vettel in 2014 and who is rated by many observers as the finest judge bar none of late, heavy braking from high speeds – a skill that has notably been key to many of his finest results.

“I’m in that top group,” Ricciardo reiterates, albeit with the refreshing acknowledgement that he understands the difference between self-belief and hard results. “As far as talent or ability to push a car to the limit – the skill set – there are a few of us that can get there. But we need the right car, and then, for this group, the difference is less about speed and more about the ability to nail results race after race. On a given day, a few of us could win. Where you have to hand it to Lewis is that he does it time and time again.

“What separates that little group, beyond the car, is the mental and physical ability to deal with everything this sport throws at you, week in, week out. It’s the days when your health isn’t so good, or you’re feeling a bit jet-lagged, or you’ve just had a bad week. If you can still get in the car and deliver on them, then you can be champion. “The point with Lewis – the point that makes him special – is that he has done that six times. Even if you argue he’s had the best equipment, that achievement is remarkable. To stay on himself year after year, to keep pushing himself, to take on the pressure of being the one we’re all hunting: that’s remarkable. For all my confidence – and I’m certain I could win a title against him – could I battle and beat him year after year? I don’t know. It’s some achievement, and it warrants respect.”

In that context, Ricciardo also offers an interesting insight into the value of experience in F1; this should be his 10th season or part-season in the highest echelon of the sport, but he’s clear that his seat time makes him a better driver, not necessarily a faster one. 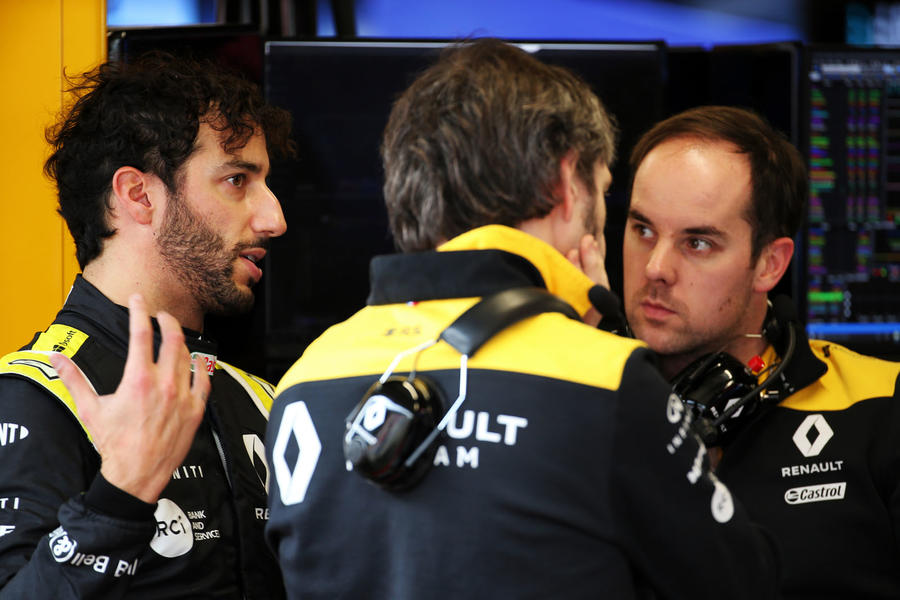 “There’s an element of raw speed that you either have or you don’t,” he says. “That feeling, the sensitivity through your fingertips and bum, is either there from day one or it’s not. That’s maybe 90% of the make-up of a successful racing driver. I sometimes watch on-boards of myself from 10 years ago, and I rarely think I could do it faster today.

“But that doesn’t mean you can’t improve. In fact, you should be improving, learning all the time. There are so many variables in this sport, from the car design to its set-up, the way the climate changes its behaviour, how tracks change characteristic over a weekend and so on.

You have to learn how to adapt, how to drive fast across a broader spectrum of variables. A really successful driver has to learn to change their style to suit the conditions. I’m not sure that learning process should ever end for anyone who wants to be top of their game.”

None of that escapes the fact that Ricciardo is likely to spend this year doing more learning than winning. Probably next year, too. He describes Renault’s pre-season testing as leaving the team “in a strong place for good points but certainly still a bit off the top three” and must recognise that, for all McLaren’s history and its 2021 switch to using the leading Mercedes-AMG engine, the team is unlikely to make the leap required to become a winner again when the regulations are so stable for the next two years, allowing today’s lead trio of Mercedes, Ferrari and Red Bull to preserve their advantages. As with Renault, podiums are probably a realistic goal. 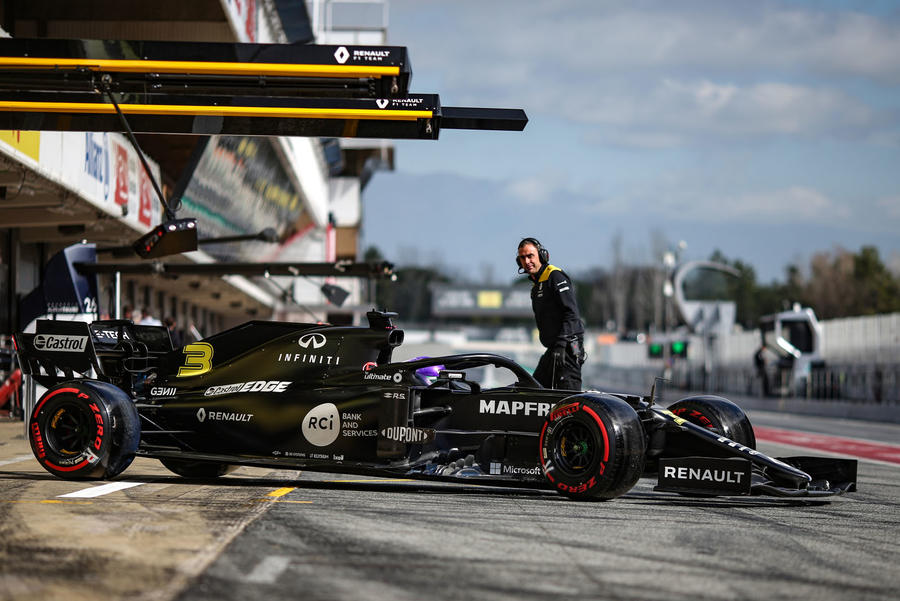 For now, Ricciardo is philosophical, but it seems reasonable that a man with his results and self-assurance can’t sit on the fringes for long. “I’m not the most patient person,” he accepts, “because I believe in myself. Age does bring patience; this is a sport of 20 drivers who can’t all be winning. But I’ve proved I can win races, and I don’t want Ricciardo endured a difficult first year with Renault to deny myself that feeling for much longer. It’s two years now since I won in Monaco, and I’m craving that feeling again.

“All this time we have now is in some ways great – our bodies just don’t get the chance to be in one place, the same time zone, controlled diet and so on for any sustained amount of time normally – so there’s something to be said for it. But when the season gets going, I think it’s going to be very high-paced, with the following season following on pretty quickly afterwards.

“I can train all I want. I have space out here in Australia to run different routes every day, test some buggies on the loose out in the woods to keep my reactions up and do all the gym work I can dream of, and even pools to cool off in, but ultimately it’s all towards the goal of going racing.

“A good training session can work off some of the frustration, but it can’t get me back where I want to be: in the seat of a racing car. Until I’ve achieved my goals, that’s all I want to be doing.”

Three world titles are enough to put ‘Black Jack’ into any all-time greats list. His achievements were made all the greater by the geographical challenges he faced as he forced himself into F1 and then on to title successes with Cooper. But of his three titles (1959, 1960 and 1966), it’s the last that elevates him further in most observers’ estimations, as it was achieved at the wheel of a car bearing both his name and, to a significant degree, engineering. Notably, two of his three sons – David and Gary – earned F1 seats, albeit with backmarker teams. 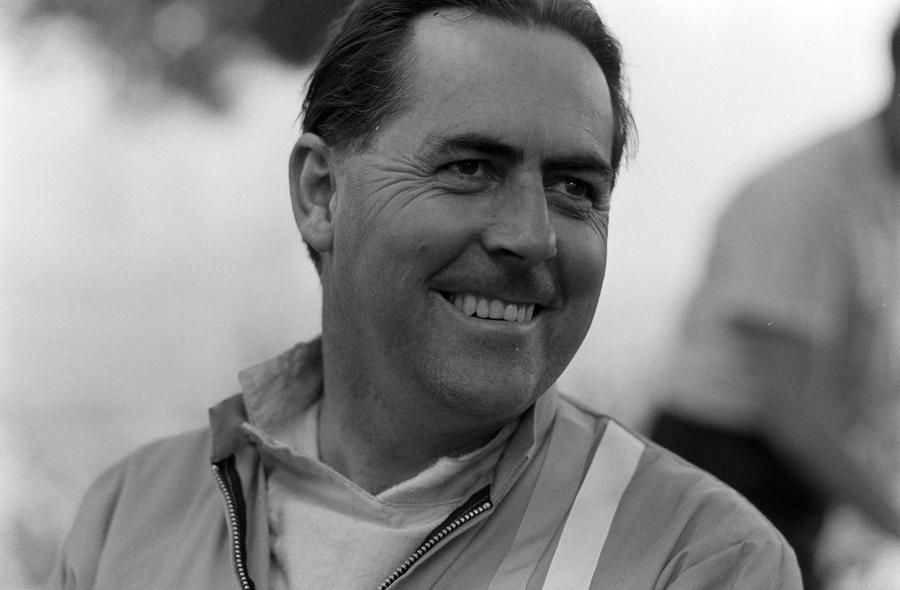 It’s hard to write the word ‘Australian’ without appending it with ‘no-nonsense’, and nobody typified that national characteristic more than Jones, who gelled with the equally straightforward (some might say pig-headed) and brilliant Frank Williams and Patrick Head to scoop the 1980 world championship. In an era of hardheaded racers, Jones was the hardest of them all – although his fallout with Williams partner Carlos Reutemann is sometimes blamed for the 1981 title slipping to Brabham’s Nelson Piquet. 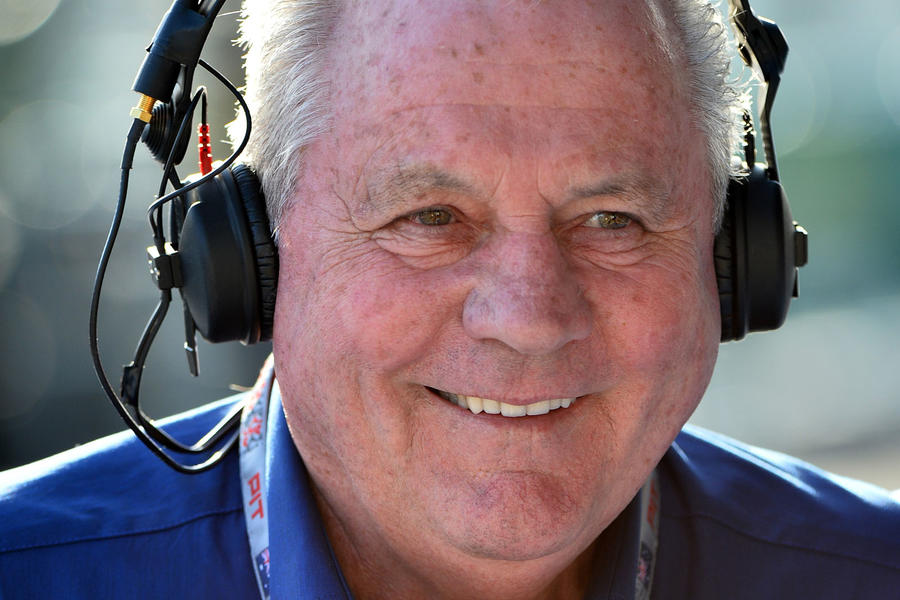 There are so many positives to write about Webber’s career… yet they’re all undone by his failure to become champion. Having forced his way through Europe’s racing ladder with very little in the way of funding, then into the Minardi F1 team against the odds, Webber found himself scrapping against indisputably favoured team-mate Sebastian Vettel for wins and titles. It looked to have fallen his way in 2010 but unravelled late in the year. Most drivers would love nine wins, 13 poles, 42 podiums and more than 1,000 points, but it could have been much more. 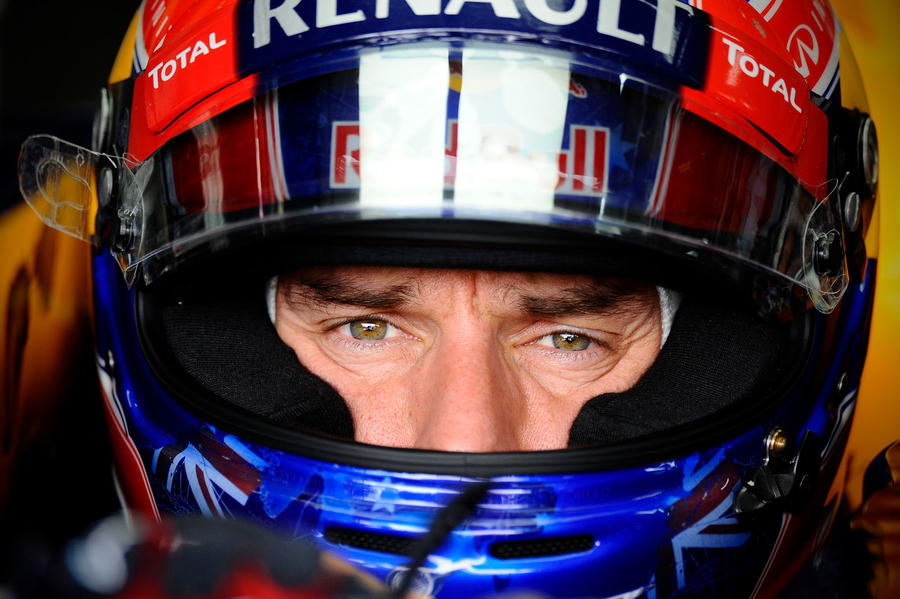 If F1 is to remain the pinnacle of single seat racing, it needs other ways to stay competitive
Read more