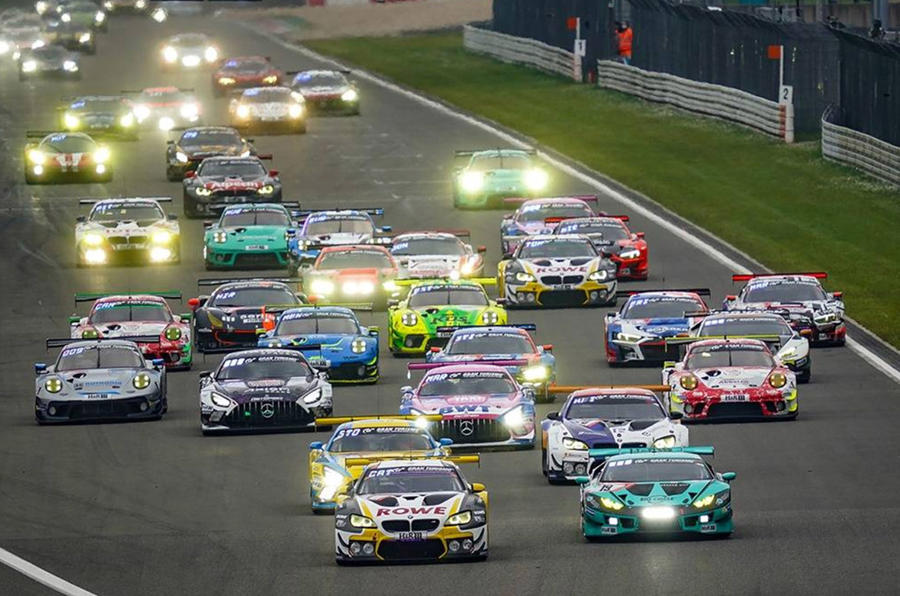 The DTM’s new GT3 era kicked into life at Monza last weekend with a pair of action-packed races at the home of the Italian Grand Prix, as New Zealander Liam Lawson’s Ferrari 488 and Kelvin van der Linde’s Audi R8 claimed a win apiece.

The series, which has dropped its old ‘silhouette’ Class One cars in favour of the popular GT3 category, was visiting Monza for the first time as part of an eight-round calendar split equally between its German heartland and other venues around Europe. Fittingly for the fresh start, both winners are new to the DTM, which has attracted a strong field packed with diverse machinery and talented drivers – although, as a spectacle, it was a long way from the series’ old touring car roots. It might take a while to get used to. The opening race on Saturday marked a number of DTM records. Red Bull junior Liam Lawson, who is also racing in Formula 2, became the first New Zealander to win a round of the series – and at just 19, the youngest, too. His victory in an AlphaTauri Ferrari was also the first for a non-German manufacturer in a DTM series since the glory days of Alfa Romeo and the halcyon high-tech era in 1996.

Lawson defeated a quartet of Mercedes-AMGs that had locked out the front two rows after he undercut them with an early pit stop. Pole position starter and race leader Vincent Abril rejoined just ahead of the Kiwi but, on cold tyres, was powerless to stop him passing. GT3 specialist Maximilian Götz completed the podium in another Merc.

Race one winner Lawson started on the front row but lost out to South African van der Linde at the start and later spun at the second chicane after slight contact with T3 Motorsport’s Lamborghini, driven by Esteban Muth. Success ballast of 55kg and a revised Balance of Performance following his Saturday win had thwarted any hope of a second win, but the spin meant he didn’t even score a point in race two.

Formula 1 refugee Alexander Albon made a competitive start to life in the DTM. The Thai, who is combining his Red Bull F1 reserve driver role with a limited campaign in the DTM this year, started only 14th on Saturday but stormed through to finish fourth. He followed that up with a solid seventh on Sunday.

Britain’s Esmee Hawkey and Formula 3 convert Sophia Floersch found themselves in close company on their first weekends in the DTM. Ex-W Series driver Hawkey finished 15th in the first race, one place ahead of Floersch, but the German overturned the result on Sunday, beating Hawkey to 16th.

The DTM heads to familiar territory next when it races at the Lausitzring on 23-25 July.