How green exactly is an EV? Are there enough public chargers? Here are the answers to questions that keep would-be EV buyers up at night.

Electric vehicle sales are taking off in Australia and so too are questions about how to buy the right model, what they are like to live with, and what’s the use of them at the end of their useful life. Here we answer some of the bigger questions.

Is it true that the total cost of an EV is currently greater than of an equivalent petrol or diesel car? Yes, mostly due to the high initial cost of the vehicle. The current Hyundai Kona Electric is priced at $60k; an equivalent 1.6-litre turbo petrol Kona Highlander undercuts that by $20k. But it has to be remembered that the resale prices of EVs are high now and likely to remain so.

Meanwhile, the fuelling costs of an EV are substantially lower. EDF Energy says that, based on an average electricity cost of 32cents per kWh, a Hyundai Ioniq or Nissan Leaf costs about $7 per 150km, compared with more like $15 per 150km for an average petrol equivalent. In a 20,000km year, assuming no hikes in tariffs, that puts the cost of the Ioniq at a bit over $900, compared to $2000 for a normal petrol equivalent.

Batteries degrade, don’t they? If so, how quickly? 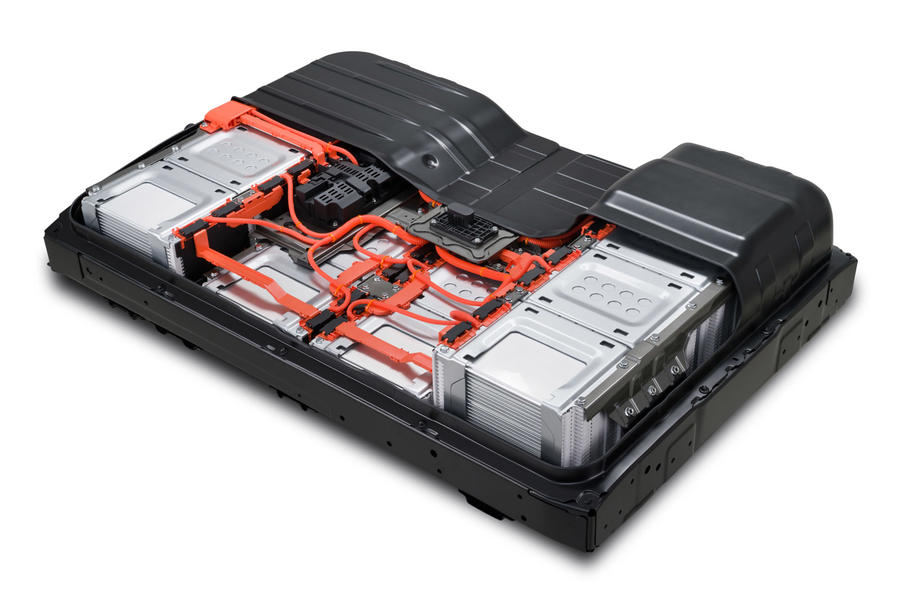 The jury is still out on this one, but the general feeling is that automotive traction batteries degrade slower than owners and manufacturers initially feared. Some early, high-mileage Nissan Leafs and Renault Zoes are showing battery degradation, but later cars are resisting this better. Many regular users are pleasantly surprised. Having said that, the battery is the most expensive component in any current EV, and if it were to need replacing after eight or 10 years, it’s doubtful that the car would justify an investment of up to $10,000 or $20,000. There are ways of prolonging battery life – such as not fully charging every time – which help.

Tesla, a consistent technology leader, is about to introduce what it labels a longer-lasting “million-mile battery” in China-built Model 3’s and others later. This also has a lower content of cobalt, the battery’s priciest chemical constituent. So the technology is moving rapidly the right way.

Will I still suffer range anxiety? Apologies for this, but yes and no. If you buy a short-range city car like the Mini Electric and set out for Canberra, stopping every 150km will be a bind, especially if all the chargers are occupied when you get there. A growing factor may also be ‘charge-point anxiety’.

But if you have a longer-range EV with rapid-charging capability – and importantly, if you remember to leave town with the battery fully charged – you’ll have much less trouble. There are many EVs with viable 400km ranges, and a few will do 480km or more. Tesla is the solid case now: its Supercharger network is very strategically placed and their ‘pumps’ are relatively plentiful. It’s not difficult to find Tesla owners of many years standing who have never had a problem with charging.

Okay, but I can’t afford a Tesla. What will the charging infrastructure be like for me? 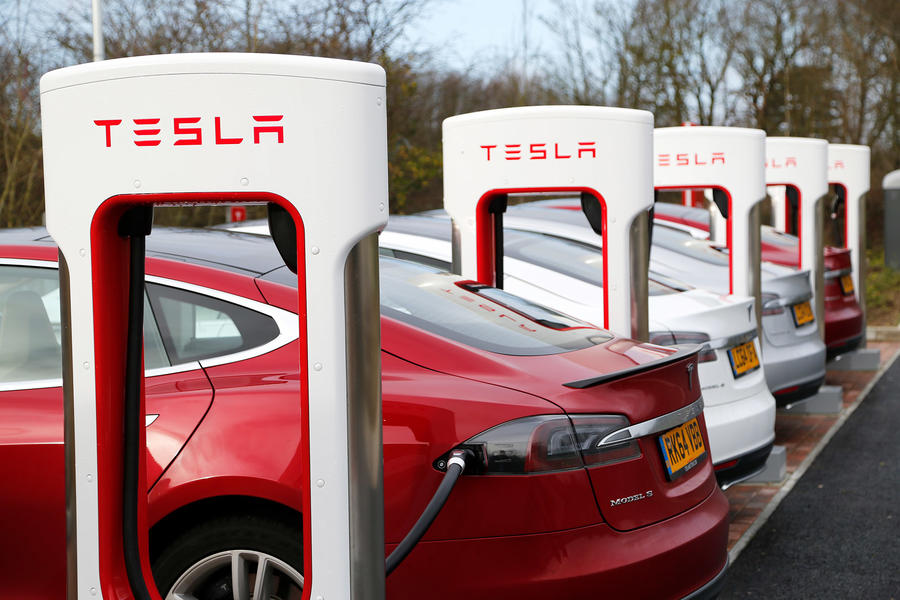 While Tesla has had a sort of headstart, keep in mind that Australian state and territory governments are backing charging networks on important road networks and private companies are installing plenty of fast chargers around the country.

Problems occur if you expect, as owners of petrol and diesel cars do, that refuelling will look after itself. There are good apps, like with Charge Fox, that show the locations of many free and som pay chargers all around Australia. The network is only growing larger, too.

If I buy an EV, will I really be helping to reduce CO2 emissions? It’s well known that an EV powertrain produces no CO2 in its operation, which is a good start. Unfortunately, though, battery production can be very CO2-intensive, so your EV is never likely to be entirely blameless. Research by the ICCT (International Council on Clean Transportation) suggests that an electric car with a medium-sized battery would have a permanent CO2 cost of around 35g/km (or worse if the battery were very large), giving it a useful rather than huge advantage over the latest strain of modern turbodiesel engines. Other research is more damning still. The guidelines seem to be to buy a car with a modest-size battery, to choose a plug-in hybrid if you need to do lots of longer journeys and (if possible) to ensure your battery manufacturer was using renewable energy for the production job.

I’ve heard that EVs are harder and more expensive to recycle than ordinary cars. Is this true? 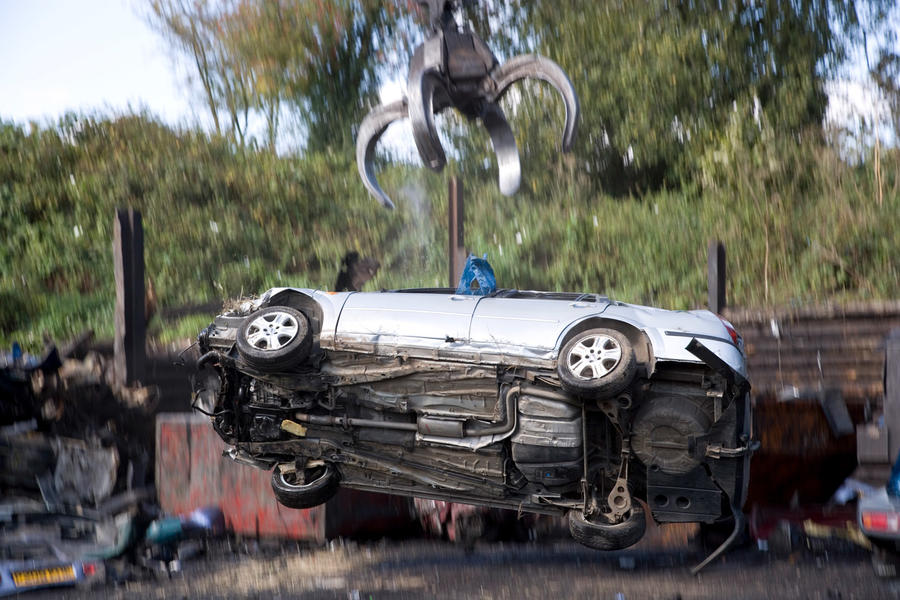 They are, and it’s all down to the battery. This consists of many small and delicate individual cells that contain both precious and toxic materials. The science of recycling is developing fast, because it has to, given the value locked up even in a depleted battery. The batteries themselves are being designed for easier end-of-life recycling and specialist recyclers are developing techniques to streamline the work.

What’s more, there’s a worldwide move to delay the recycling of end-of-life car batteries and instead use them to make up much larger battery banks that store, for example, wind-power generated overnight when demand is low so that it can be deployed when the need arises.