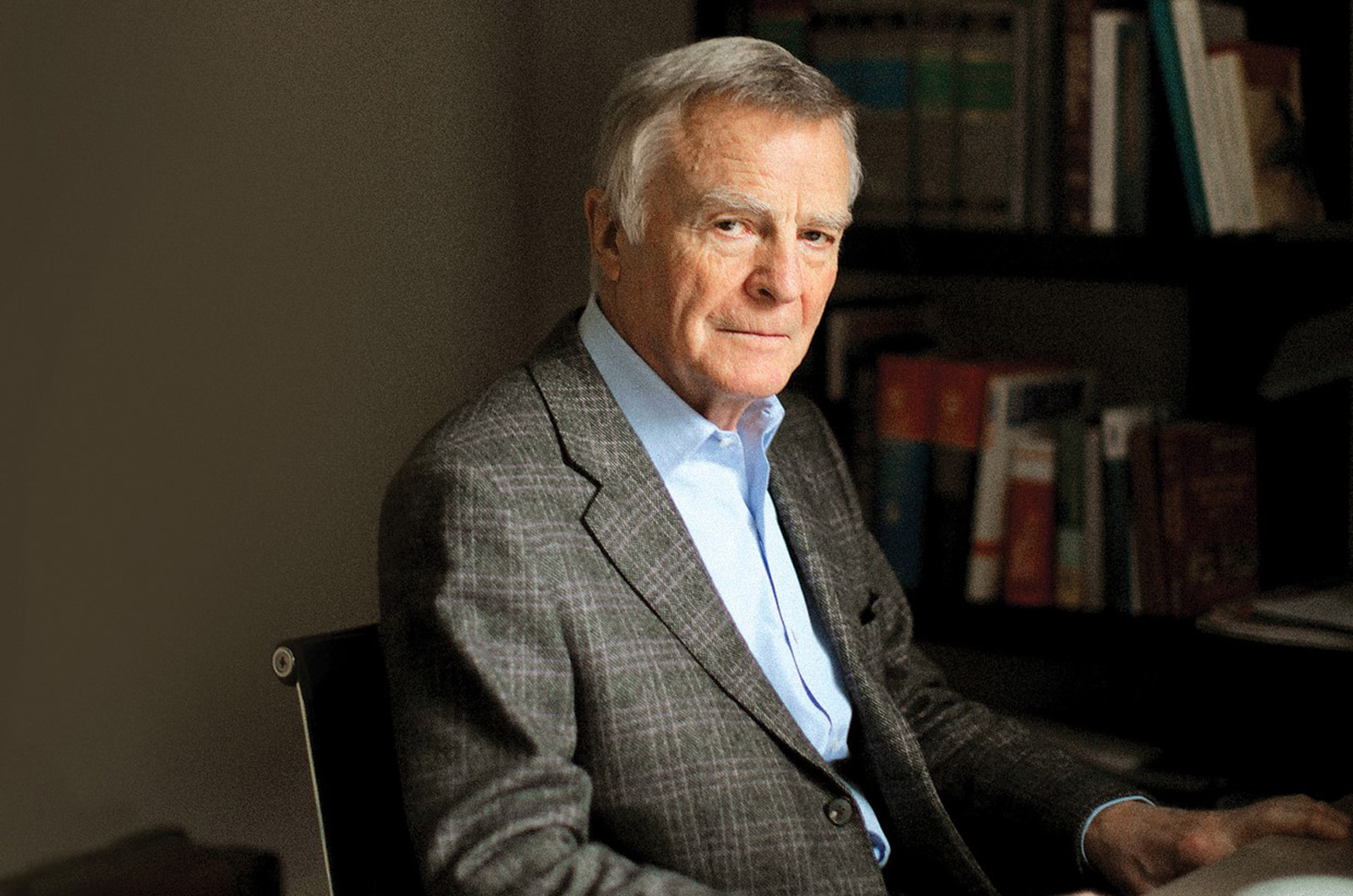 Max Mosley, the former head of world motorsport’s governing body and one of the most influential figures in the history of Formula 1, has died at the age of 81.

Mosley played a key role in helping to transform grand prix racing into the multi-million pound sport it is today, and later in driving through a raft of safety innovations.

Former F1 commercial tsar Bernie Ecclestone, who worked closely with Mosley, told BBC Sport: “It’s like losing family, like losing a brother, Max and I. He did a lot of good things not just for motorsport but also the [car] industry. He was very good in making sure people built cars that were safe.”

Born in 1940 as the youngest son of Oswald Mosley – the former leader of the British Union of Fascists – and Diana Mitford, Mosley became a lawyer and amateur racer, before going on to co-found March Engineering in 1969.

The team entered F1 in 1970 and went on to claim two race victories. He became the team’s representative as part of the Formula One Constructors Association (FOCA), where he became close allies with then-Brabham team boss Ecclestone.

Mosley sold his shares in March in 1977 to focus full-time on his works for FOCA. As the organisation’s legal representative, he became a key figure in the organisation’s battle for F1’s commercial rights with the FIA, world motorsport’s governing body.

Mosley’s negotiating and political skills complemented Ecclestone’s brusque business sense, and he was key in negotiating the first version of the Concorde Agreement, which settled the dispute and was key in Ecclestone’s transformation of F1 into one of the world’s biggest and most profitable sports.

During his time leading the organisation, Mosley helped further encourage F1’s commercial growth – although he had a series of clashes with former ally Ecclestone in his later years.

Following the death of Roland Ratzenberger and Ayrton Senna on the 1994 San Marino Grand Prix weekend, Mosley was pivotal in driving through a raft of changes that helped to dramatically increase driver safety in the sport.

Through the FIA’s road car interests, Mosley also pioneered using F1 and other motorsports to promote the Euro NCAP crash-test scheme and other road safety measures.

Mosley stood down from the FIA in 2009, shortly after revelations about his private life appeared on the front page of the News of the World.

He won a court case against the newspaper that he brought under the UK’s privacy laws and went on to become a leading privacy rights campaigner.