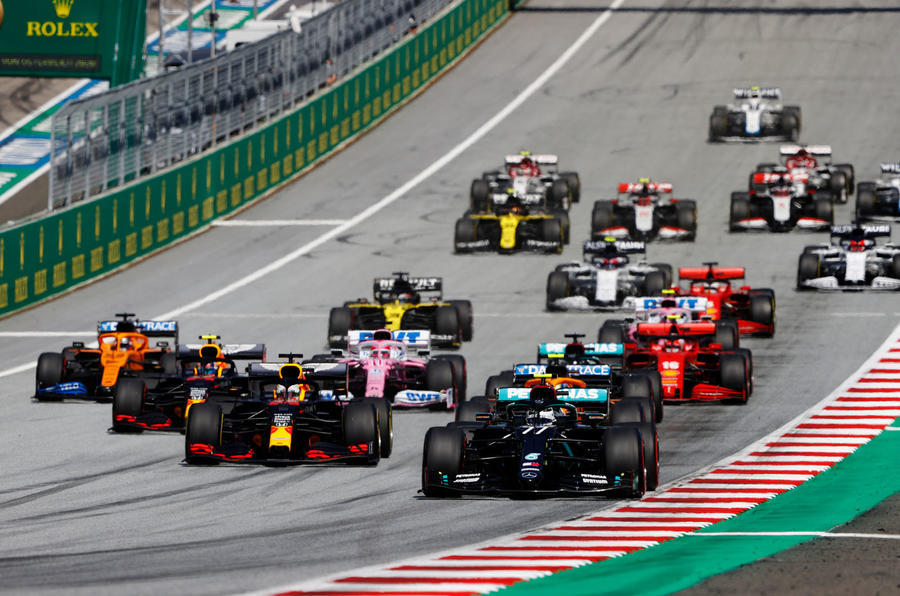 Formula 1 bosses have filled the final remaining gap in the 2021 season schedule with a return to Portugal’s Portimão circuit on 2 May.

The Portuguese GP will follow two weeks after the Emilia Romagna GP at Imola, also returning to the calendar for a second time in 2021 after featuring in Formula 1’s heavily revised 2020 season. Imola is standing in for the Chinese GP.

The Australian Grand Prix in Melbourne, which had been due to host the 2021 Formula 1 season-opener in March, has been delayed until later in the year, due to the pandemic. It will now run from 18-21 November and the F1 race season will start in Bahrain on 28 March.

The 2020 Australian GP was cancelled just hours before practice on the Albert Park street circuit was due to begin, after a McLaren Racing team member tested positive for Covid-19. The race calendar was then put on hold for four months as a downsized, 17-race emergency schedule was compiled.

Ongoing international lockdown measures and travel restrictions mean the 2021 calendar is subject to similar revisions. F1 bosses are in discussions with Chinese authorities and promoters “with the potential to reschedule the race later in the season if possible”.

F1 still plans to hold a record 23 races this year.

F1 bosses said they will “continue to work closely with our promoters and partners to monitor the ongoing Covid-19 situation” and expect spectators to return to the trackside at some point during the 2021 season.

New F1 CEO and ex-Lamborghini boss Stefano Domenicali said: ““We are thrilled to announce that Formula 1 will be racing again in Portimão after the huge success of the race last year. We want to thank the promoter and the Portuguese Government for their hard work and dedication in getting us to this point.

“We are confident and excited about our 2021 season, having shown last year that we could deliver 17 races safely and bring our millions of fans thrilling racing at a difficult time. We hope to welcome fans to Portimão again this season in a safe way and are working with the promoter on the details of that plan.”

The FIA’s plan to replace Michael Masi as F1 race...