F1 2021: Turkey back on calendar to replace Singapore 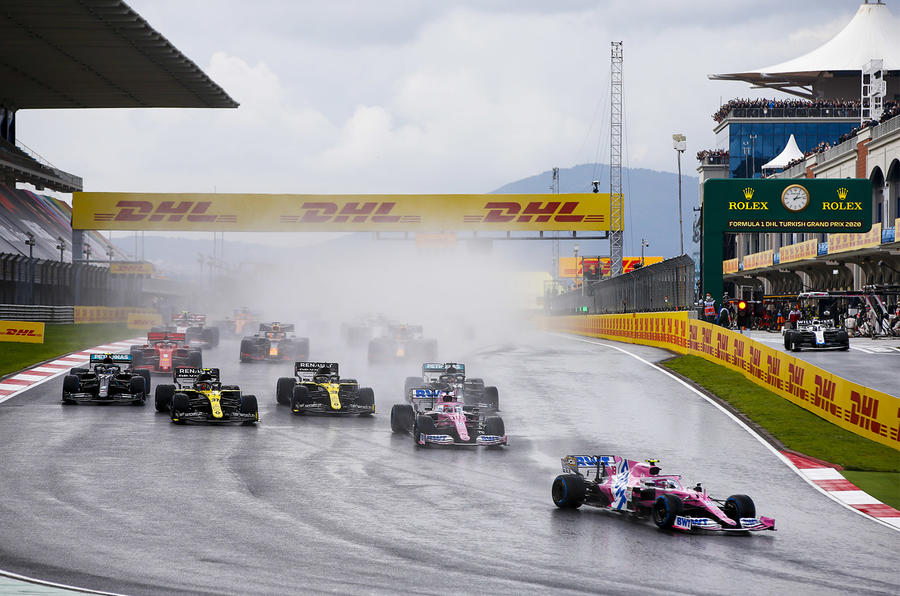 The Turkish Grand Prix has regained a spot onthis year’s Formula 1 calendar, now scheduled to run on 3 October as a replacement for the Singapore Grand Prix.

The Istanbul Park circuit returned to the schedule for the first time since 2011 last season as one of several last-minute venues added due to pandemic-related travel restrictions.

The event was left off the initial 2021 calendar, but in late April it was named as a replacement for the cancelled Canadian Grand Prix, due to run on 13 June. But when several countries placed travel restrictions on Turkey due to the Covid-19 situation in the country, the event was replaced with a second race at the Red Bull Ring in Austria – this weekend’s Styrian Grand Prix. This will be the second consecutive year that the Red Bull Ring has staged a double-header of events.

When Turkey lots its place on the 2021 calendar, F1 bosses said they would look to reschedule it for later in the year. It has now been slotted in to replace the Singapore GP, which was cancelled due to travel restictions. F1 bosses said they are “confident” they will be able to travel to Turkey for the race by that time.

F1 CEO Stefano Domenicali said: “We’ve shown that we can continue to adapt, and there’s huge interest in our sport and the hope from many locations to have a grand prix. We’ve had very good conversations with all the other promoters since the start of the year and continue to work closely with them during this period.”

The switch ensures the F1 calendar remains at the originally scheduled 23 races, although doubts remain about a number of events later in the season, particularly the Japanese, Brazilian and Australian races. An extra race at the Circuit of the Americas in Austin, Texas, has been mooted.