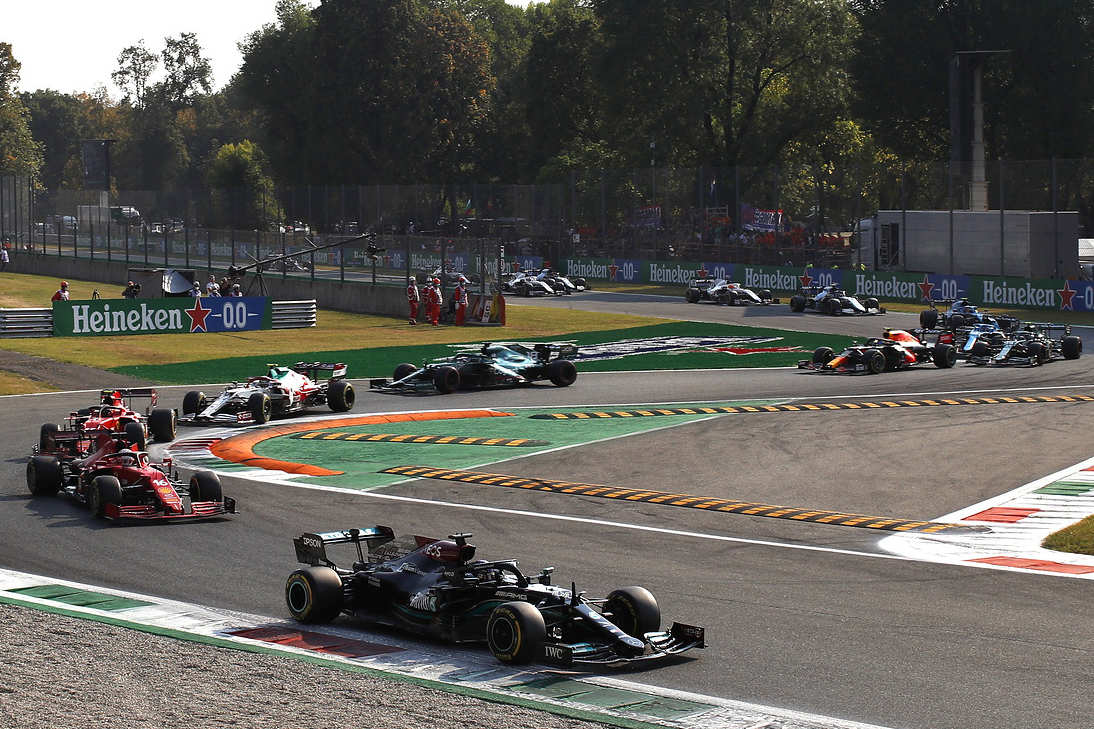 More championship points will be given for Sprint qualifying in the 2022 Formula 1 season and there will be new rules regarding weather-affected races.

The changes were announced at the first F1 commission attended by Mohammed Ben Sulayem, the new president of motorsport’s global governing body, the FIA.

Three events will include Friday qualifying and a 100-kilometre Saturday Sprint race – rather than just Saturday qualifying – after successful trials last year.

These will be the Emilia Romagna GP at Imola (round 4 of 23); the Austrian GP at the Red Bull Ring (round 11); and the Brazilian GP (round 22) at Interlagos. Points will be awarded from finishing positions one through eight, the number inverse to the position. Last year, only the top three were awarded points, again in inverse fashion.

It’s hoped that this will lead to greater desire among to drivers to achieve a higher position in the Sprint, thus providing more action to spectators.

In some positive news for purists, at least, the official statistic for pole position will now be given to the fastest lapper on Friday, not the winner of the Sprint.

In addition, following the bizarre situation at the 2021 Belgian GP, where a result was declared despite only two laps having been completed behind the safety car, the rules around weather-affected races have been amended.

No points will be awarded unless at two racing laps have been completed without safety car or virtual safety car intervention.

Calls to amend the race result – and thereby the championship outcome – continue regularly and vociferously on social media.

“Feedback on matters raised will be incorporated into the president’s analaysis, and he will publicly present news of structural changes and action plan in the coming days,” the FIA said.