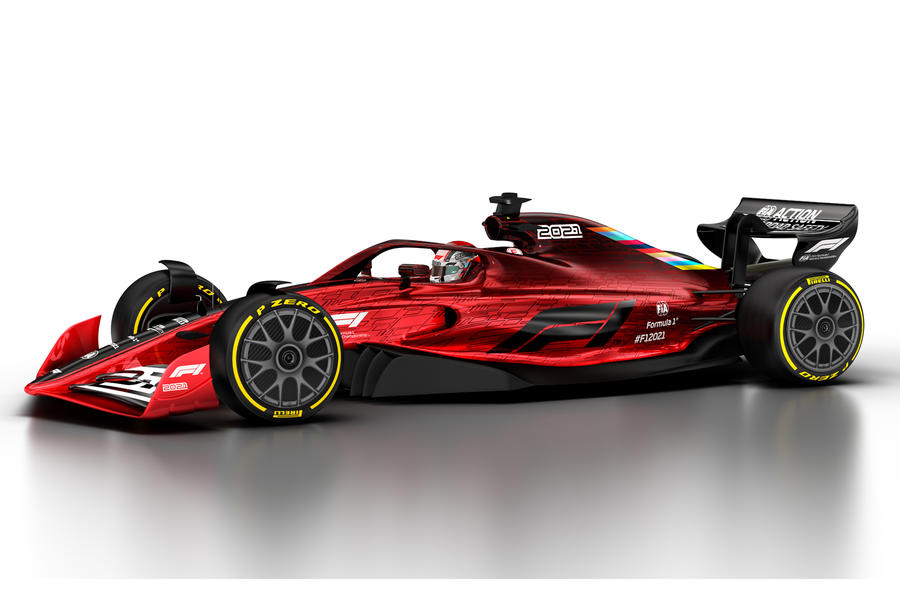 Formula 1 qualifying sprint races could be introduced at a handful of events this season to trial ways to add excitement to the weekend format.

Series bosses and teams reached “broad agreement” for “a new qualifying format” – understood to be sprint races – in an F1 Commission meeting, and a working group has been set up to establish how and where the idea can be put into practice.

F1 organisers have been looking at a number of ways to spice up race weekend and make events more unpredictable, but plans to introduce reverse grids were vetoed by several teams.

According to reports, the plan is to stage sprint races at three events this season – likely the Canadian, Italian and Brazilian races.

The races would be held on Saturday and last around 100km (62 miles), with the results setting the grid for Sunday’s main race. Before the plan can be agreed, details such as whether points will be awarded for the sprint race, whether two race winners will be counted for the weekend and the financial implications.

F1 bosses and teams also agreed to free Power Unit development from the start of 2022 in order to cut costs before new powertrain regulations are introduced in 2025.

The agreement understood to be tied to plans by Red Bull to take over Honda’s engine programme with the manufacturer quits F1 at the end of this year. Red Bull would have likely been unable to taker on the project if it has to keep developing the engine to maintain pace with Mercedes-AMG, Ferrari and Renault.

While engine development will be frozen, there was no indication of any plan to balance performance if one manufacturer has an advantage when the development freeze begins. Meanwhile, the F1 Commission members have agreed the main objectives for setting the 2025 power unit regulations, which will retain a hybrid powertrain format.

The objectives include a switch to a fully sustainable fuel, environmental sustainability, greater automotive relevance, reducing costs and being attractive to new manufacturers.

Portugal in line for calendar return

F1 bosses have also confirmed that Portimão in Portugal is in line to fill the vacant event on the current 2021 calendar caused by the cancellation of the Vietnam Grand Prix. The final approval is currently subject to agreeing a contract with race promoters.

Portimão staged its first grand prix last year as one of the replacement events on the hastily rearranged schedule.