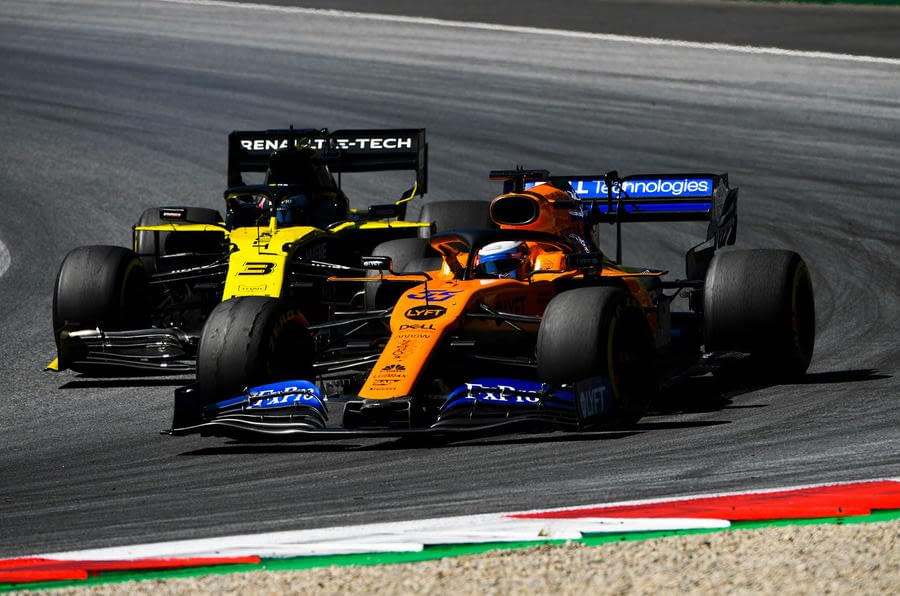 Rising star Carlos Sainz will replace Sebastian Vettel at the Ferrari Formula 1 team next season, with race winner Daniel Ricciardo switching from Renault to replace him at McLaren.

The two widely expected moves have been confirmed by the two teams this morning (Thursday), shaking up the 2021 grid further following the news that Vettel would depart the Italian squad at this end of this year.

Sainz, 25, had started 102 races for Toro Rosso, Renault and McLaren, scoring his maiden podium finish with McLaren in last year’s Brazilian Grand Prix. He has signed a two-year deal to join Charles Leclerc at Ferrari, and will likely be expected to play a supporting role to the 22-year-old Monaco driver. 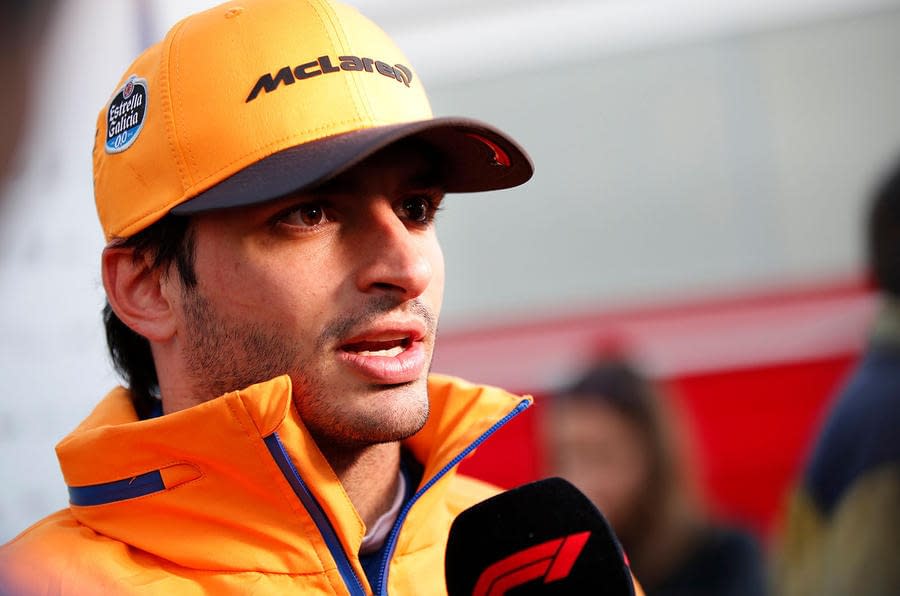 Ferrari team chief Mattia Binotto said: “Carlos has proved to be very talented and has shown that he has the technical ability and the right attributes to make him an ideal fit with our family.

“We’ve embarked on a new cycle with the aim of getting back to the top in Formula 1. It will be a long journey, not without its difficulties, especially given the current financial and regulatory situation, which is undergoing a sudden change and will require this challenge to be tackled in a different way to the recent past.

“We believe that a driver pairing with the talent and personality of Charles and Carlos, the youngest in the past 50 years of the Scuderia, will be the best possible combination to help us reach the goals we have set ourselves.”

Race winner Daniel Ricardo will join McLaren next season. The 30-year-old Australian has signed a “multi-year agreement” to join the Woking-based squad, where he will join rising British star Lando Norris. The seven-time race winner has spent is currently in his second season driving for the works Renault team. 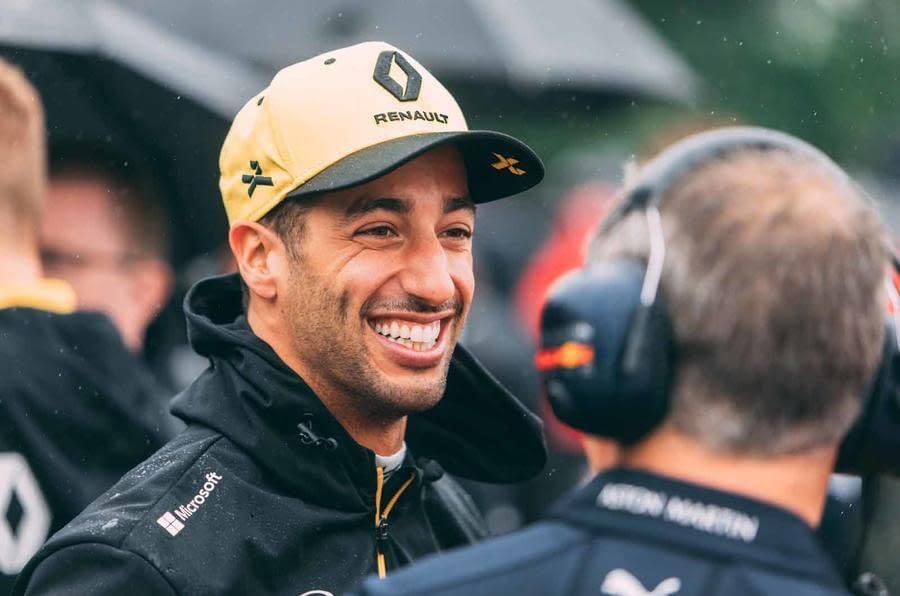 McLaren F1 team Andreas Seidl said Ricciardo was “a proven race-winner and his experience, commitment and energy will be a valuable addition to McLaren and our mission to return to the front of the field.”

He added: “Carlos is a true professional, a pleasure to work with and we will continue to enjoy going racing with him this year. We all wish him good luck for the next stage in his career when he leaves McLaren.”

Ricciardo began his F1 career at the short-lived HRT team in 2011, before switching to Toro Rosso for 2012. He earned a promotion to the main Red Bull squad for 2014, taking seven wins and twice finishing third in the championship during his five seasons there. He gambled on a switch to the works Renault squad last year, but took a best race finish of fourth.

While McLaren has largely run in the midfield in recent years, the team will switch from Renault to Mercedes engines for 2021, which will likely have been of considerable appeal to Ricciardo.

Ricciardo’s deal with McLaren closes one potential seat to Vettel, and the German’s future in F1 is in doubt. Red Bull has already ruled out Vettel returning to the squad, and he isn’t thought to be under consideration by Mercedes.