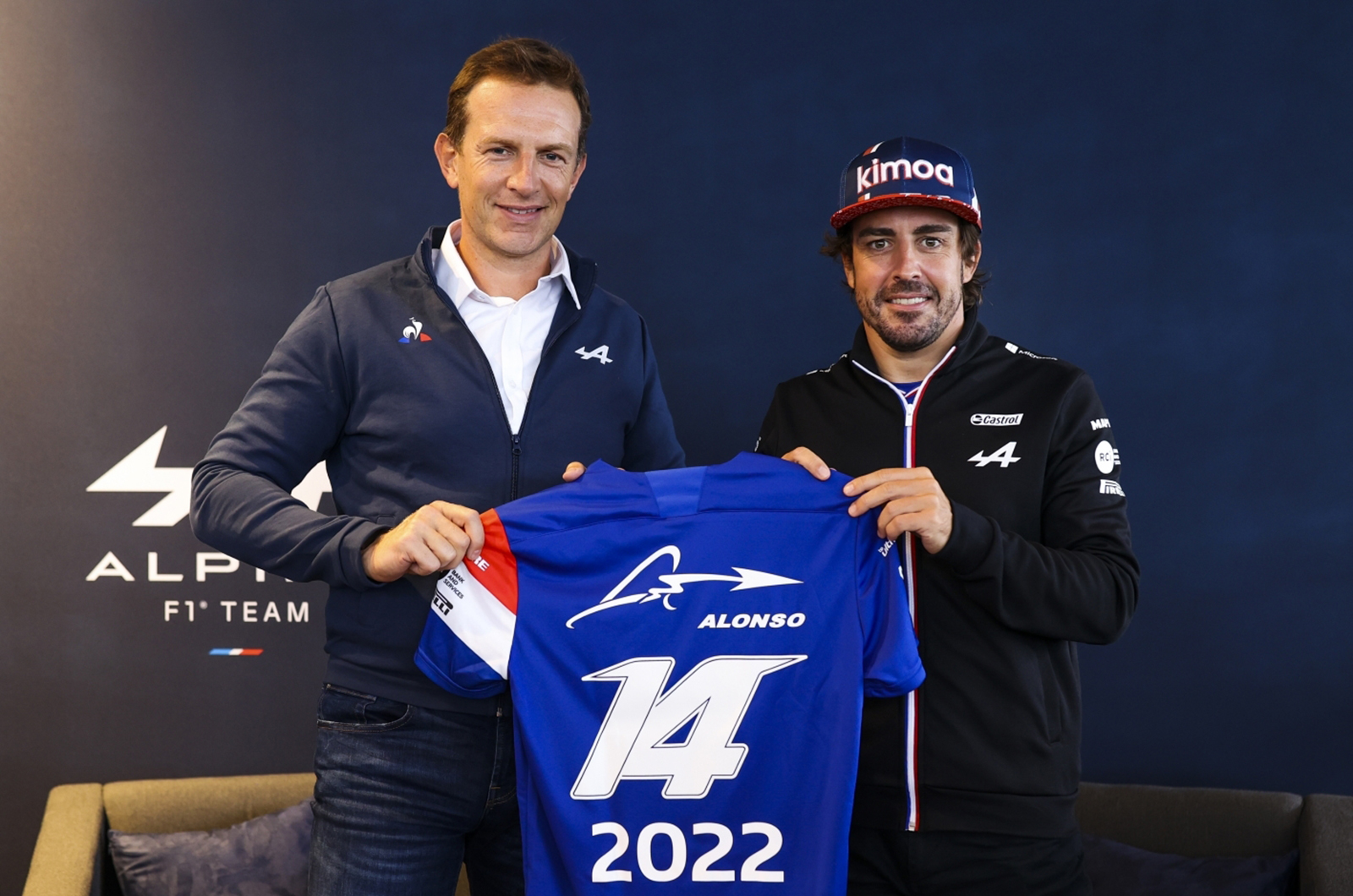 The 40-year-old Spaniard returned to F1 with the Renault Group’s works outfit after a break of two seasons, taking a season-best fourth place in Hungary recently. His defence against Lewis Hamilton during that race played a key role in helping Ocon secure victory.

This is Alonso’s third stint at Renault’s Oxfordshire UK-based squad, and the extension means that he will continue racing for the introduction of the new technical rules next season. Alonso’s experience in car development was a key reason for Alpine’s decision to sign him ahead of the new rules package.

Ocon recently signed a three-year extension with Alpine, giving the squad driver stability for next year. Alpine boss Laurent Rossi described the pairing as “a perfect driver line-up” that “works in a hugely complementary way, with both offering raw talent and speed, yet impeccable team spirit”.

He added: “I am convinced we can benefit strongly from Fernando’s insight and experience as we enter the final development and optimisation phase of the 2022 chassis and power unit. He is just as hungry as we are for success and is putting in every effort to translate it to performance.”

Alonso has started 322 races during his F1 career, currently tied with Rubens Barrichello for the second-most starts in F1 history behind Kimi Räikkönen, who has started 340 races to date. The Spaniard has taken 32 race wins, although the last of those came with Ferrari in 2012. His two world titles were achieved with Renault in 2005 and 2006.

Alpine is currently evaluating a full hypercar programme to compete in the Le Mans 24 Hours, which could potentially begin in 2023. Rossi recently said Alonso, who won Le Mans and the World Endurance Championship with Toyota during his break from F1, could be considered for that project.