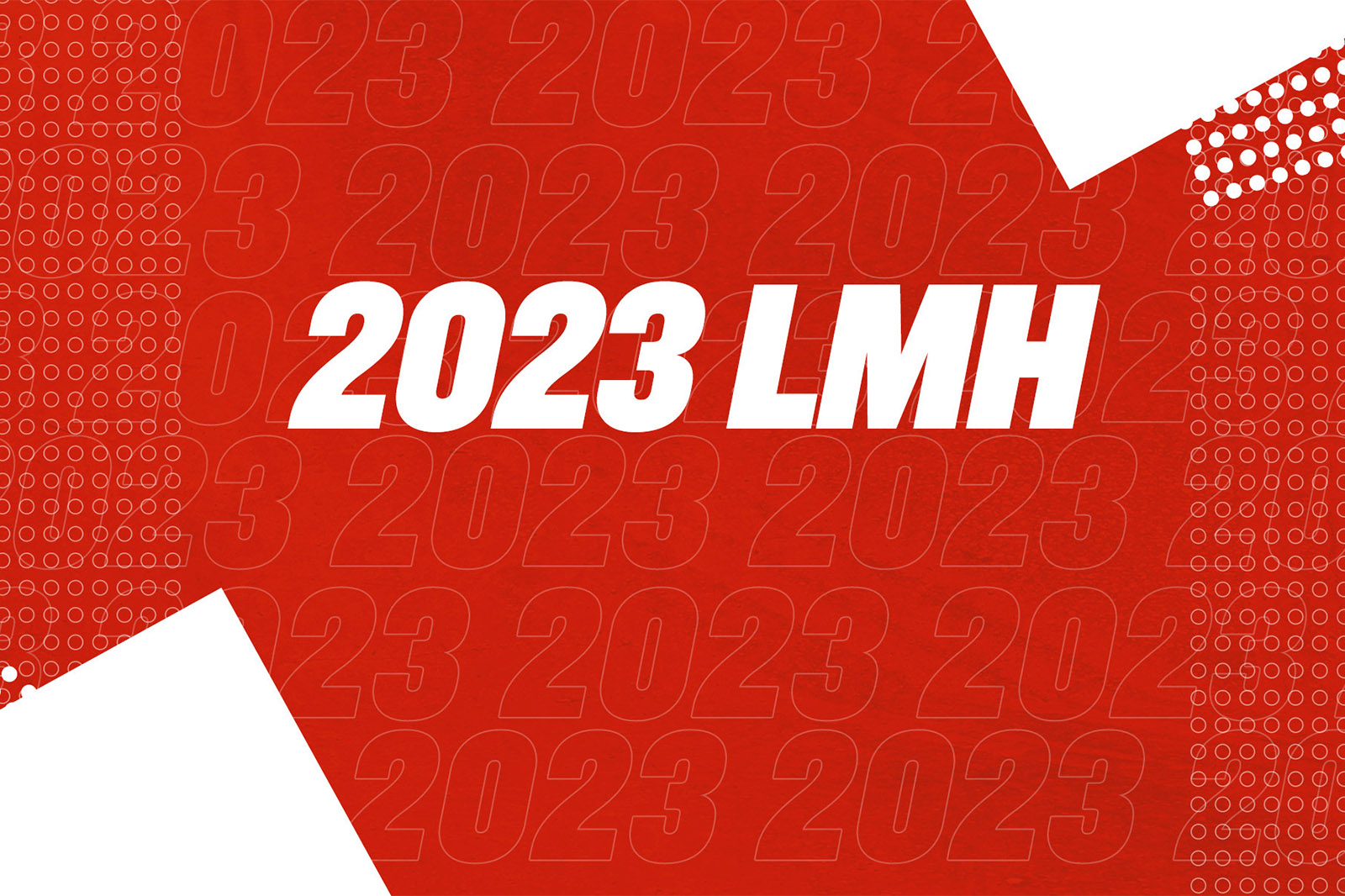 Ferrari has announced that it will return to the Le Mans 24 Hours in 2023 with a new hypercar challenger.

The Italian firm has started development of a new machine to meet the Le Mans Hypercar (LMH) rules that are being introduced for the top class of the FIA World Endurance Championship (WEC) this season. Ferrari said that it has begun “design and simulation” work on the new LMH project but has yet to confirm any technical details of the project or any drivers.

While Ferrari has run GTE-class endurance racers in recent years, this will be the first time that it has competed in the top class of the category since it tackled the World Sports Car Championship in 1973. Ferrari has taken nine outright Le Mans victories, but the last of these was with the 250LM back in 1965.

Ferrari president John Elkann said: “With the new Le Mans Hypercar programme, Ferrari once again asserts its sporting commitment and determination to be a protagonist in the major global motorsport events.”

Ferrari’s motorsport focus has largely been on its Formula 1 team in recent years, but with strict cost caps and staff limits being introduced into that category this year, the firm has been looking for other opportunities to utilise staff who it would otherwise have had to make redundant. Competing in the WEC will also allow Ferrari to showcase and develop hybrid powertrain technology that could have greater road relevance with future models.

Ferrari is the latest in a string of manufacturers to sign up for the new regulations. Toyota will continue in the category this year, plus Peugeot, Audi and Porsche are all due to join in the coming seasons.