Formula 1 returns this weekend at the Red Bull Ring Finally. Formula 1 will return this weekend as three months of pent-up energy is released at the Red Bull Ring in Austria.

Twenty rusty racing drivers, all with points to prove at a track with long straights, hard-braking zones and tight-radius corners that suck you in to passing moves that are brilliantly daring or ambitiously foolhardy, depending on the outcome… What could possibly go wrong?

Just eight grands prix at six European circuits are confirmed so far, with an intention to add more beyond September. Whatever the final number, this is new territory for drivers used to racing more than 20 times per season, and fewer rounds means any failure to finish, through technical or human error, could be catastrophic for championship hopes. F1 drivers always live in a zone of heightened intensity, but this half-season will test their resilience as never before.

Back in February, about a century ago, pre-season testing suggested that Mercedes-AMG had a clear edge. Quelle surprise. Lewis Hamilton is in great shape to claim an astonishing seventh F1 world championship. But that doesn’t mean he will.

Back in 2016, his teammate Nico Rosberg won the first four rounds, and although Hamilton rallied with a string of mid-season victories, he was scuppered by uncharacteristically poor reliability. He ran out of races to make up for what he had lost, as his nemesis claimed an unlikely title. Could history repeat itself?

The guy in the other Silver Arrow will believe so. Valtteri Bottas has flattered in the past only to fall flat, but he has the proven speed to beat Hamilton – when the stars align. A convincing winner in Austria three years ago, he has to be astronomical this weekend to make Hamilton sweat and create a swell of momentum. It might well be the Finn’s last chance to prove he has the chops for a title bid.

But the past two Austrian Grands Prix have been won by Max Verstappen at Red Bull Racing’s home circuit. There’s growing belief that the 22-year-old is the man most likely to depose Hamilton and, if his new Red Bull-Honda empowers him to claim a Spielberg hat-trick on Sunday, he’ll fancy his chances to do it all again the following weekend when F1 completes its first doubleheader at the same track. It’s just a shame his travelling orange army of Klaxon-blaring Dutch fans can’t this time invade this beautiful corner of Styria, as they have these past few years. As the recent return of Premier League football matches has shown, sport loses its sense of purpose when played in front of empty grandstands.

Beyond Red Bull, where will Ferrari fit in, and which Sebastian Vettel will turn up now that he knows his time in red is nearly up? Is he really still hungry for an F1 future in new colours? If so, he needs to show it, and fast.

Then there’s Daniel Ricciardo and Carlos Sainz also racing for teams they will be leaving at season’s end; Williams fighting for its survival; a new generation of fine young talents, including Lando Norris, George Russell and Alex Albon, eager to add their own spice to the pot; and Fernando Alonso ready to pounce on any opportunity to add a fitting career coda to his turbulent F1 story. Game on. 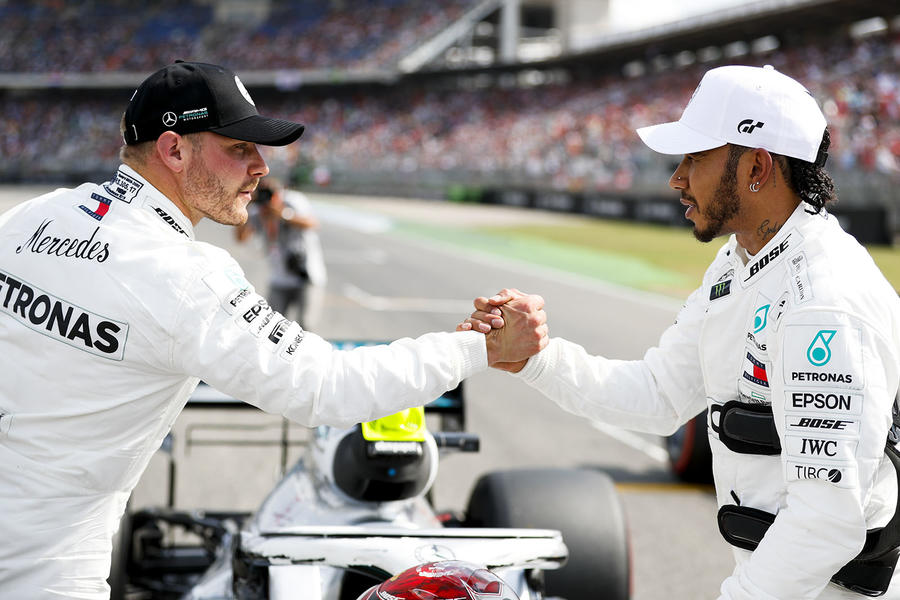 Extreme times call for extreme measures and, in motorsport, race promoters and organisers are testing new levels of flexibility to get back on track. But once again, Formula E has taken the biscuit (and swallowed it with a single bite) when it comes to original thinking.

Racing around major urban conurbations, of all places, seemed impossible under social distancing restrictions, as the electric single-seater series’ founder, Alejandro Agag, was ready to admit just a few weeks ago. But now Formula E has come up with a slightly nutty – and yet somehow entirely logical – solution to complete its 2019/20 season.

Six races in just nine days will be run in August, and all at the same venue. The concrete expanse around Berlin Tempelhof Airport is already established as one of Formula E’s best racing venues, and its space means three entirely different layouts can be created for a trio of double-headers, two of which will take place midweek. The races will take place on 5-6, 8-9 and 12-13 August, creating a ‘festival’ of electric motor racing – although Germany’s strict ban on public events until the end of September means it will all inevitably play out behind closed doors.

Critics will scoff, as they do at anything Formula E comes up with. But credit is due to Agag and his team: with five rounds already run, the season has been saved from becoming null and void, with an added dose of novelty.

Then on 14 August, the 1000- odd people involved in this circus can breathe a sigh and take a good, long lie down. 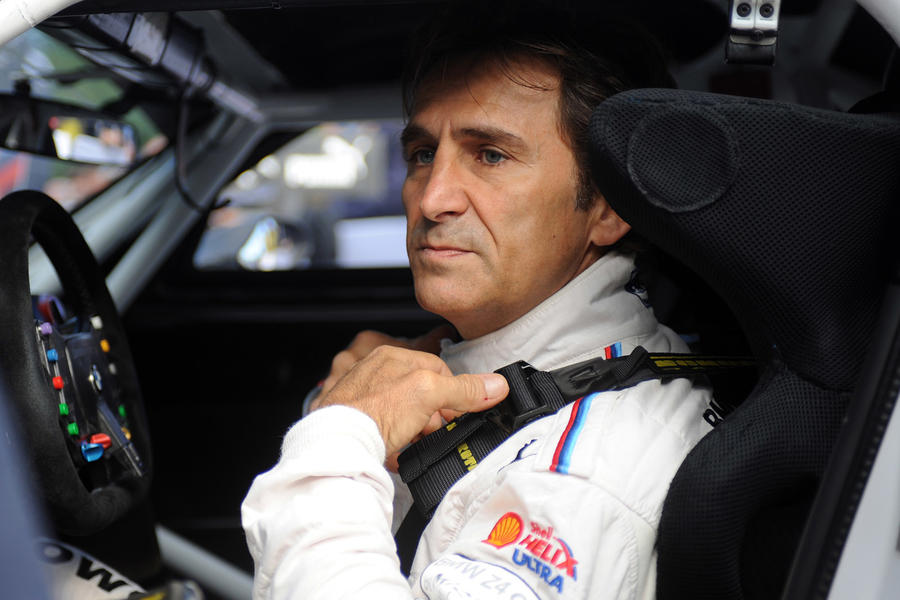 As I write, Alex Zanardi is in a “serious but stable” condition following his collision with a truck while competing in a handbike race in Italy on 19 June. The former F1 driver and double Indycar champion has been through so much in his life, most obviously losing both legs in a CART crash at the Lausitzring oval in 2001, then fighting back not only to race BMW touring cars but also to become a four-time Paralympic gold medallist at London 2012 and Rio 2016. Now this. It’s hard to take in.

I was lucky enough to interview Zanardi at Goodwood in the summer of 2016, not long before his glory in Brazil. Racing drivers who have been around the block a few times tend to be charismatic, funny and full of life. But Alex… he’s something else. Forza, you crazy diamond.