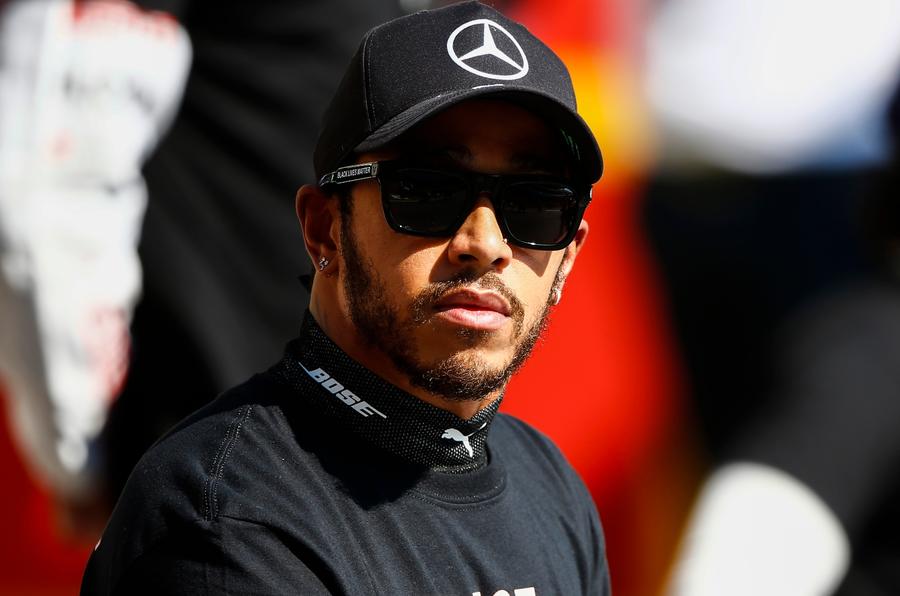 The Hamilton Commission – set up by seven-time F1 world champion Lewis Hamilton last year – has delivered its report into the representation of black people in the UK motorsport industry.

In partnership with the Royal Academy of Engineering, a panel of experts spent 10 months looking into the reasons why black people are under-represented and how diversity could be improved.

The Commission estimates that less than 1% of people employed across F1 come from black or minority ethnic backgrounds, and interviews with these members of staff revealed issues with the working culture.

The report also highlights wider societal issues, such as uptake of STEM (science, technology, engineering and mathematics) subjects among black students, and a lack of black role models in teaching positions.

The report makes ten recommendations, including: a diversity and inclusion charter for F1 teams; best practice guidance to encourage black students to study STEM subjects; better provision for apprenticeships and work placements at motorsport-based companies; an anti-racism charter for schools; a new fund to help lower the proportion of black students being excluded from schools; trialling new methods to increase the number of black teachers in STEM subjects; more support for STEM activities in schools led by black community groups; better access to data on students and staff; support programmes to help black students reach Higher Education, and scholarships that link black students with degree-level education to specialist motorsport roles.

“I am proud to have published The Hamilton Commission report, Accelerating Change: Improving Representation of Black People in UK Motorsport, alongside The Royal Academy of Engineering,” said Lewis Hamilton. “Through this report, I feel that we have a clearer understanding of what is preventing the motorsport industry from being truly representative. I believe our ten recommendations will be the first step in addressing them and bringing long overdue change to the sport.”

Hamilton remains the only black driver to have competed in F1, and has long been an advocate of better diversity in the sport following his own experiences of racism, even as a youngster in karting.

Responding to the report, FIA president Jean Todt said: “Diversity and Inclusion are two of the key issues that the FIA, through its Statutes, Code of Ethics… is fully committed to addressing. I commend Lewis Hamilton and the Hamilton Commission for its extensive report.”

He added: “The FIA welcomes his leadership, and the deep analysis contained in the report which will be studied carefully in the coming days.”