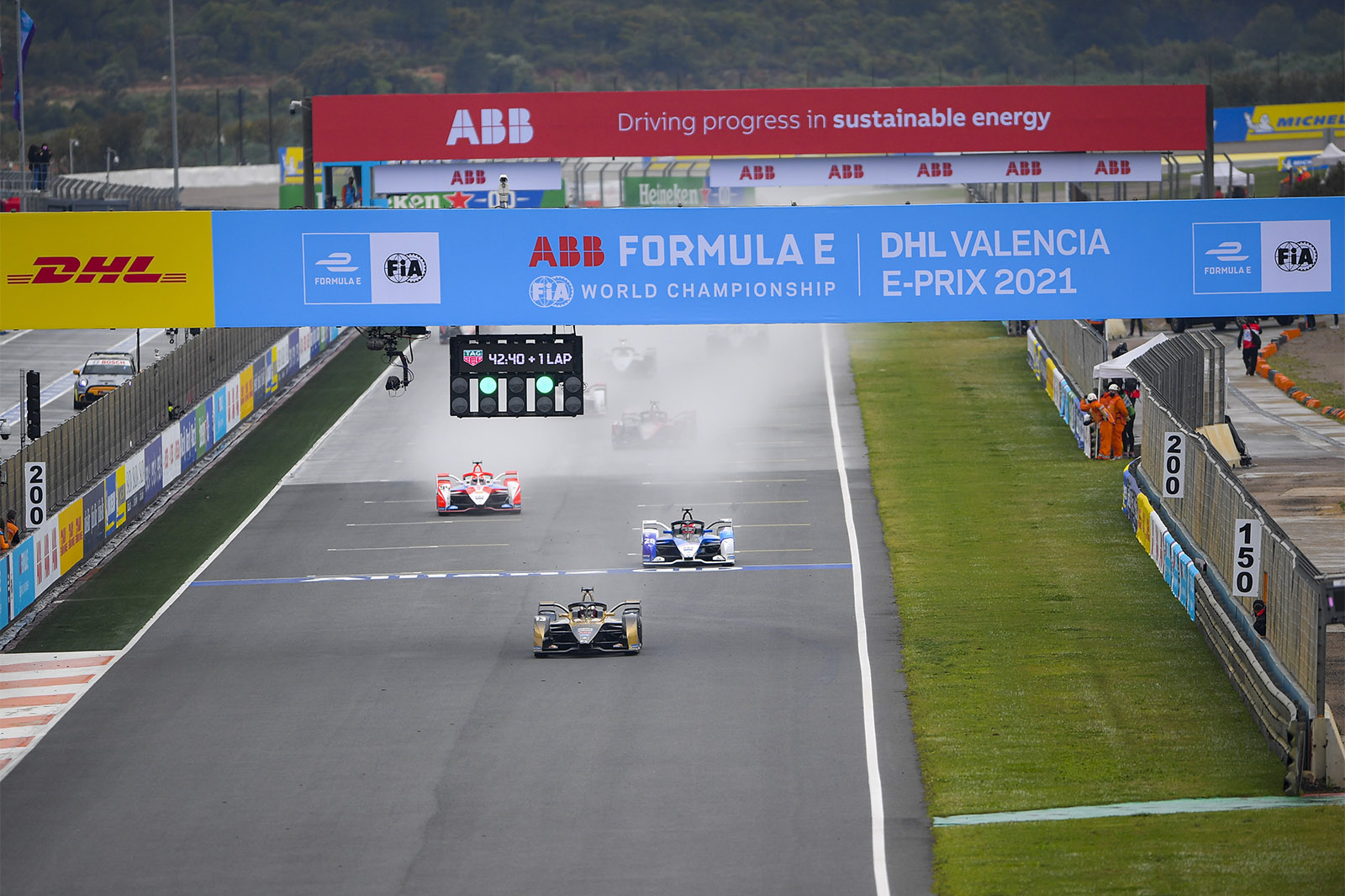 One big reason so many car makers have signed up for Formula E is to showcase what modern EVs are capable of – how far they’ve come from the days of offering limited power and minuscule range. Unfortunately, the final laps of the series’ recent race in Valencia, Spain proved spectacularly counterproductive to that goal.

A string of incidents in damp conditions during the first of two races at the Circuit Ricardo Tormo caused several safety car periods, including a late one that set up what should have been a thrilling two-lap dash to the finish. Except it wasn’t a dash, because around half the field – including leader António Félix da Costa – ran out of energy so had to limp home at close to walking pace before being disqualified, leaving us with just nine official finishers.

It was utterly crazy – and surely very embarrassing for Formula E. Watching a huge chunk of the field crawling along played right into those old EV stereotypes that manufacturers are working so hard to overcome. What made it absolutely ridiculous is that none of the cars were actually out of energy. They had plenty of it left in their batteries, but they weren’t allowed to use it.

Formula E has made energy management a key part of its racing, with each driver required to manage the energy in their car’s 54kWh battery for the 45-minute-plus-one-lap races. But to ensure that extended safety car periods of slower running don’t ruin those tactics, the rules allow officials to cut the amount of energy that each car is allowed to use.

In Valencia, the officials were caught out on the final safety car period when Félix da Costa crossed the line to restart the race earlier than they thought he would, essentially making the timed race a lap longer than they had anticipated. As a result, most cars ran out of the energy they were permitted to use – but not the energy they actually had in their battery.

Now, the rules are the rules and all that. Race winner Nyck de Vries and a handful of other drivers managed to conserve their energy to make it to the finish. But in truth, that was more luck than judgement. Frankly, it was embarrassing for Formula E. As Félix da Costa put it, the series made itself “the joke of the week”.

Formula E has come so far since its early days: the cars are faster and more powerful and can run for much longer (remember mid-race car swaps?), and it’s that shop window of EV progress that attracts manufacturers. It has taken considerable time to build up some credibility – and the events of two weekends ago dealt a real blow to that.

Now, plenty of combustion-engined racing cars have run out of fuel late in races or suffered other embarrassing technical issues. But that’s not what happened here. This wasn’t a failure of EV battery technology – but those who saw a bunch of EVs all running out of power before they reached their destination might believe that it was, and quite understandably.

The good news is that Formula E bosses have reacted to what happened in Valencia, changing the rules so that they will no longer reduce the energy allowed if a safety car period occurs in the final five minutes of a race. That should prevent similar events happening again, at least to the same extreme.

But there remains a wider issue: at a time when manufacturers are trying to prove that EV range anxiety is a date concept consumers don’t need to worry about, Formula E is built around the inherent jeopardy of power management. That certainly helps to spice up the racing on occasion – but it also continues to risk events that call into question the credibility of EVs in general.