The final design of the upcoming Polestar 5 electric sports saloon has been outed in a series of renders submitted to the European Intellectual Property Office (EUIPO).

The 5 is an evolution of 2020’s imposing Precept concept, and as such will arrive in dealerships with familiar coupé-esque proportions and a lengthy wheelbase that line it up as a rival to the Mercedes-Benz EQS. Only the concept’s most outlandish features – its heavily accentuated side creases, ultra-slim digital wing mirrors, reverse-opening rear doors and oversized alloy wheels – look to have been casualties of the homologation process. A full production-spec unveiling is not anticipated until late next year, but Polestar has already confirmed its saloon flagship will get “supercar levels” of body stiffness from an all-new platform being developed at a new engineering base in Warwickshire.

The 5 is the first Polestar car to be developed in the UK, as well as the first “developed by Polestar for Polestar”, rather than derived from a Volvo base, according to vehicle engineering director Steve Swift. The 5’s body is constructed chiefly from bonded aluminium, with other sections made from hot-formed, cold-formed, die-cast and extruded aluminium. It’s this bonded aluminium construction that affords the car “supercar levels of torsional stiffness, which is fundamental to class-leading ride and handling dynamics”, said Polestar UK chief engineer Dave Kane.

UK R&D boss Pete Allen added that a goal for the 5 is to “deliver best-in-class levels of dynamics, and that starts with the structure”. To that end, the 5’s body offers “carbonfibre levels of torsional stiffness, like a two-door sports model”. 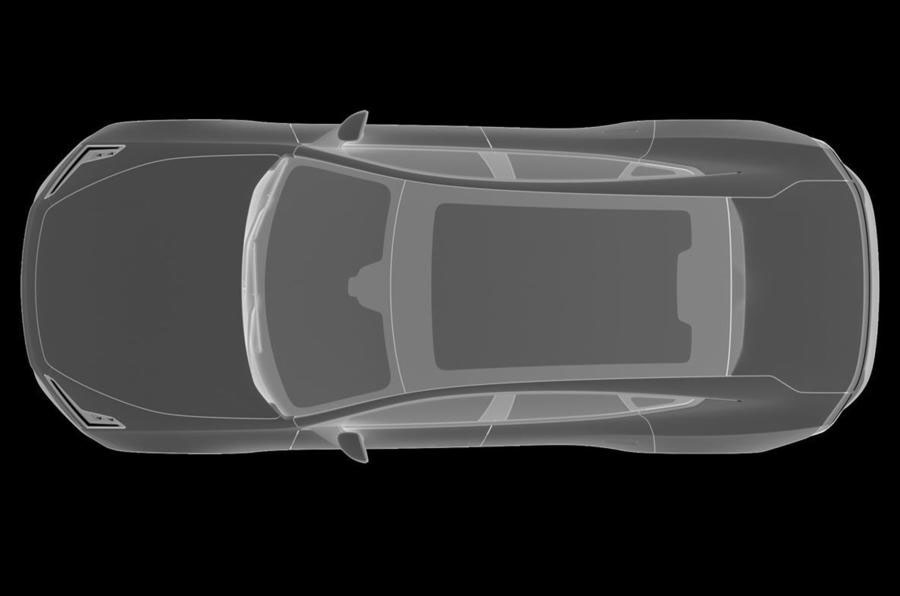 Discussions are under way to establish exactly how to tune the 5’s stiff underpinnings to give it its dynamic character. “It’s still to be confirmed where it sits,” said Swift. “We’re looking for sophistication, rather than to take a Volvo and make it handle [like a Polestar].

“If you have a vehicle that rides well and is relatively isolated from road noise and then you get the handling right, you will appeal to those who love driving and also those who just like driving the car without articulating it.” The Porsche Taycan is an obvious rival to the 5, and Polestar is understood to have one at its MIRA facility for benchmarking purposes. However, the Chinese-Swedish manufacturer wants to create a car with more everyday compliance and a rounded edge, rather than chasing truly sports car-like handling.

“It needs to be engaging but also comfortable,” said Swift. “We can push the car in a dynamic direction or a comfort direction without totally sacrificing one or the other.”

Further developments include motorsport-derived underbody aerodynamics and a slippery body shape. Polestar isn’t yet discussing the powertrain and battery details of the 5 – prototype testing of which is already under way in the UK and in the Arctic Circle – but performance levels are expected to be prodigious given its range-topping position in the Polestar line-up. However, Swift disclosed that there’s some “interesting IP [intellectual property]” in the battery technology. Polestar engineers have managed to maintain the look of the Precept concept car through to production.

Allen said they look “pretty much identical”, adding: “We use our ability to deliver cars as close as we possibly can to [Polestar CEO and designer] Thomas Ingenlath’s designs inside and out.”

To that end, the large panoramic roof remains, as do the long wheelbase and low roof height.

“It’s an extremely low car [for an electric car],” said Allen. “Not as low as an internal combustion engine car but close, and they don’t have batteries underneath. That has been a particular challenge.”

Much of the engineering work on the 5 is being done with future Polestar products in mind.

There’s “a lot of scalability” in the new platform, said Swift. “You start with a car first, then look at the products in other spaces, then how many of those spaces we can play in while designing it once. It’s part of the future, definitely.”