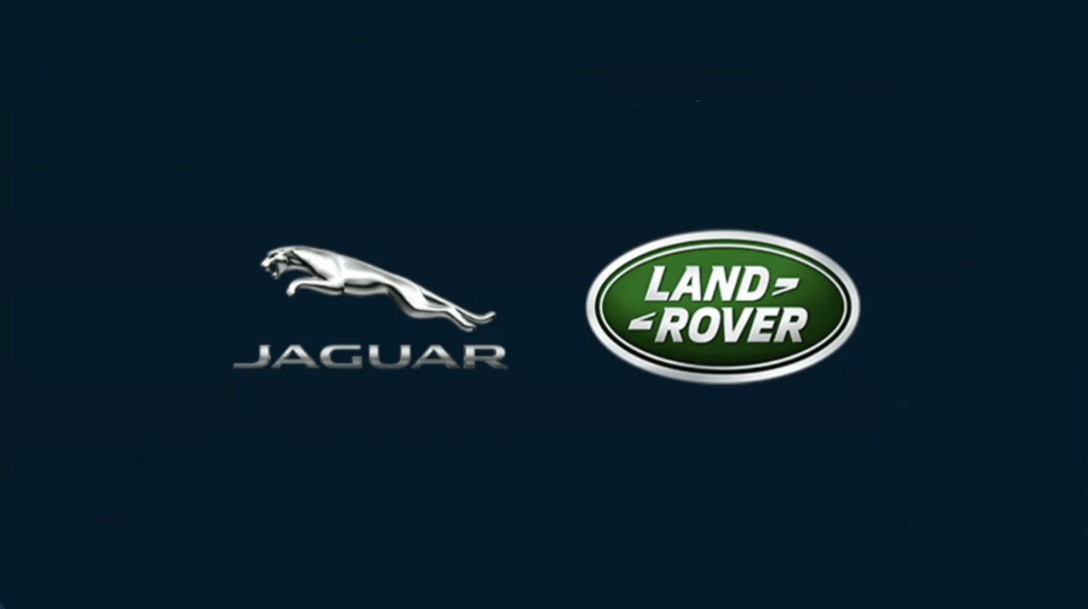 Under EU rules, car firms are required to achieve increasingly tough average CO2 emissions targets for their car fleets. Any that misses its target faces a heavy fine of €95 (AUD$147) per vehicle per g/km.

However, the EU does allow car firms to combine their fleets into pools, which it then counts as a single entity when determining average CO2 emissions. That has led to a number of deals with firms set to miss their fleet targets paying manufacturers with low emissions to join a pool.

Jaguar Land Rover (JLR) has now joined Honda in a pool that was formed by Tesla, with the move confirmed on the European Commission website, having been initially reported by industry analyst Matthias Schmidt.

With Tesla’s fleet entirely electric and therefore emissions-free, the move will likely help JLR to avoid potential fines for missing its targets. The financial terms of the deal are also unknown.

JLR had previously said that it expected to hit its emissions targets this year, although it’s possible that the impact of the global semiconductor shortage on its production and sales mix could have impacted this.

The firm currently offers a single fully electric vehicle, the Jaguar I-Pace, and has introduced plug-in hybrid versions of a number of its vehicles.

A spokesperson for JLR said the firm was unable to comment ahead of the imminent publication of the firm’s latest quarterly financial results.

JLR wouldn’t be the first firm to pay substantial sums of money to Tesla for help in hitting emissions targets. As well as Honda, Fiat Chrysler Automobiles (now Stellantis) was part of Tesla’s EU pool until earlier this year, while the EV firm has done similar deals with firms in the US. In 2018, Tesla made AUD$300 million by selling such credits to rivals.

Other car firms have also benefitted from similar deals. Ford had to forge a deal with Volvo last year to create a pool to avoid EU fines after delays in production of the Kuga plug-in hybrid, while the Volkswagen Group’s pool includes MG and its Chinese parent firm SAIC.