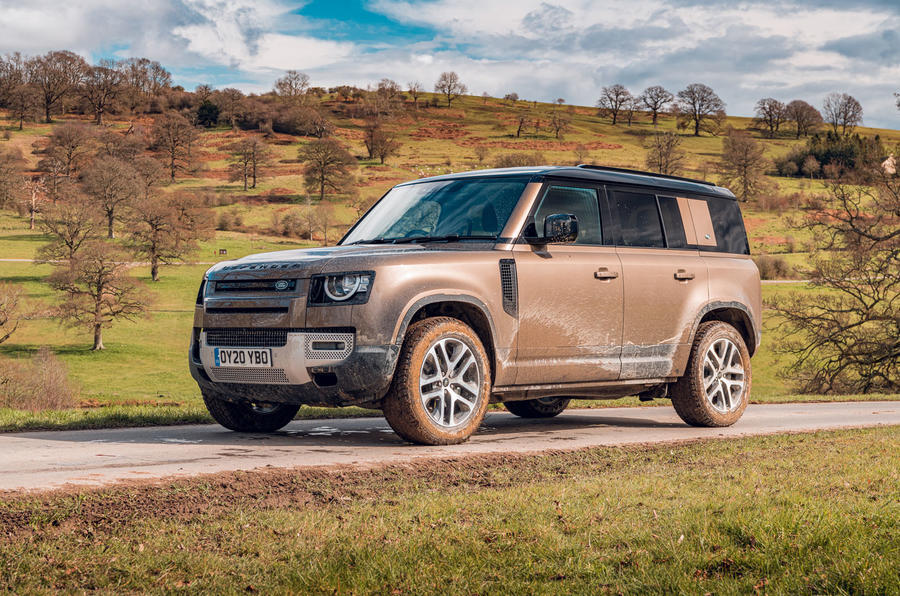 Jaguar Land Rover posted a AUD$549 million loss from July to September as the impact of the ongoing semiconductor shortage results in tens of thousands of lost sales.

The British firm, which is owned by Tata Motors, sold 92,700 cars in the second financial quarter of 2021, compared with 114,000 in the same period last year. That was reflected in reduced revenues of AUD$7.09 billion. The AUD$549 loss compared with a AUD$200 loss in the three months from April to June this year.

Jaguar Land Rover blamed the sales shortfall on supply issues caused by the ongoing shortage of semiconductor chips that has forced it and other cars firms to cut production. The firm was only able to deliver 64,032 cars to dealers in the last financial quarter and says inventories are at “historically low levels”. But the firm noted it had a record order bank, with outstanding orders for more than 125,000 vehicles.

The company believes that the chip crisis should ease by the second half of 2022, and that the high order book will help it to bounce back once production can be increased. Jaguar Land Rover said it was also taking measures “to increase the future visibility and control over semiconductor supply for our vehicles”.

“The global shortage of semiconductors continued to constrain our production, sales and financial performance in the second quarter but we’re encouraged to see the continuing strong demand for our products with order books at new record levels,” said finance boss Adrian Mardell.

Sales were down for every Jaguar Land Rover model bar one: the firm sold 16,725 Land Rover Defenders, a 70.4% year-on-year increase. That was enough to make the off-roader the company’s best-selling model in the three-month period.

Jaguar Land Rover also highlighted the growth in sales of its electrified vehicles, noting that 66% of models sold during the period were electrified. More than half of those – 54.9% – were mild hybrid, with plug-in hybrids accounting for 8.3%. The firm’s only electric car is the Jaguar I-Pace, which accounted for 2.9% of sales.

The company’s sales were down year on year in most regions, although the UK was particularly badly hit with a 47.6% fall. By contrast, sales in China were down only 6.3%, suggesting the firm may have prioritised wholesale deliveries to that region.

Jaguar Land Rover added that it continued to have strong liquidity with AUD$6.91 billion of cash, and said that its ongoing Refocus transformation programme is continuing to boost the company. The firm claims it is on track to achieve AUD$1.82 billion in value by the end of 2022 through various cost-cutting measures.