Japanese Grand Prix cancelled due to the pandemic 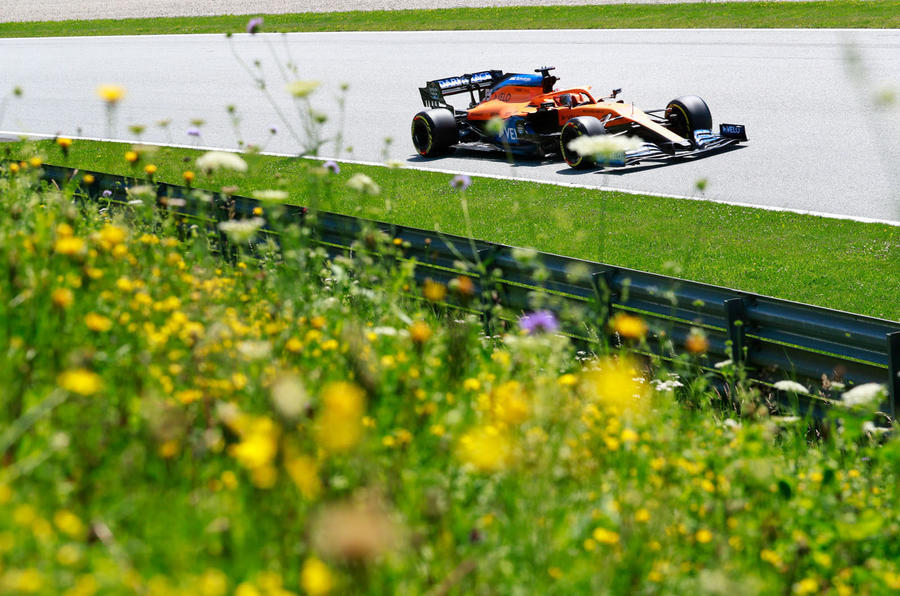 The Japanese Grand Prix has been cancelled for the second year in a row due to “ongoing complexities of the pandemic” in the country, Formula 1 has announced.

The race was due to be held at Suzuka on 10 October, but a rise in Covid-19 cases in Japan has caused its removal the race calendar.

“Following ongoing discussions with the promoter and authorities in Japan, the decision has been taken by the Japanese government to cancel the race this season, due to ongoing complexities of the pandemic in the country,” F1 said.

“F1 is now working on the details of the revised calendar and will announce the final details in the coming weeks.

“F1 has proven this year, and in 2020, that we can adapt and find solutions to the ongoing uncertainties and is excited by the level of interest from locations to host F1 events this year and beyond.”

The Japanese Grand Prix is the fifth race of the 2021 season to be called off because of pandemic-related setbacks. Events in Australia, Canada, China and Singapore have already been cancelled this year.

The F1 season is due to return next week as normal after its usual summer break with the Belgian Grand Prix at Spa-Francorchamps.