Car NewsOpinion
May 27, 2021
HomeCar NewsLamborghini: Why would VW... 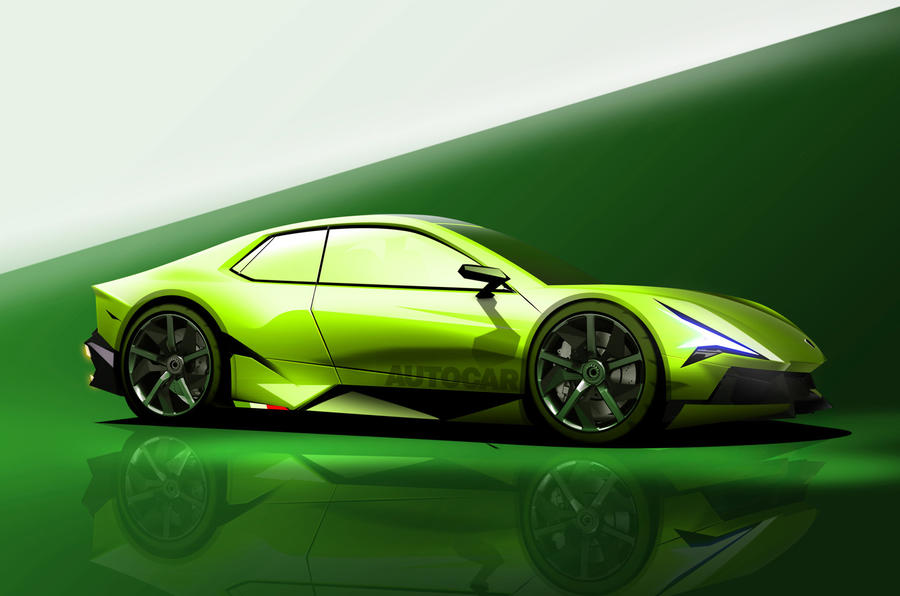 Record profits make the chances of this sale even greater. But why, aside from a punchy valuation, would VW sell?

You might imagine that notching record profits in the year gone by would make Lamborghini indispensable to the Volkswagen Group, where it has resided since 1998, adding some much needed sparkle to its otherwise chiefly mainstream presence.

But the truth is, whether the bid scooped yesterday by Automotive Daily’s exclusive partner Autocar goes through or is dismissed, it just makes the chances of Lamborghini being sold even greater.

Why so? For starters, the accounts sheets make for good reading, especially to dizzy investors emerging from the dark days of recent months, and even if some of the pandemic-related cost-cutting measures have undoubtedly bolstered the bottom line.

Those record profits and an impressive turnover (thank you, Urus SUV) will only have pushed the price up for any bidder. This new AUD$11.85 billion bid is suitably punchy against even the bullish AUD$7.84 billion stock flotation of (the admittedly loss-making) Aston Martin back in 2018.

But why, aside from a punchy valuation, would the Volkswagen Group sell?

While it’s fair to say its cash reserves dwarf those of many rivals despite the estimated AUD$50 billion costs of Dieselgate, this is a desperate period for established car makers, as they balance investment in new products that they need to sell today and tomorrow against the vast sums needed to transition into a new era of electrification, connectivity, autonomy and more five years down the line. The funds required run to hundreds of billions and have to come from somewhere.

So it is that Volkswagen – like every manufacturer – isn’t just in a fight for relevance but survival. Against that backdrop, offloading a small profit centre like Lamborghini for a good price starts to make more sense, at a time when its business model, built around potentially out-of-step, fast, loud, petrol-burning supercars, is running up against a ticking clock.

Roll in the fact that at some point Lamborghini must also make the transition somehow and it’s clear why ownership could easily be a headache that Wolfsburg could do without.

Sure, the Porsche Taycan may give clues as to what’s possible, and the likes of Lotus, Nio and Rimac may be on the path to demonstrating that electric supercars have a new world relevance, but the journey is a long one – and potentially hamstrung for at least a decade by the simple fact that many will conclude their wares simply aren’t as good, in capability of viscerality, as what went before.

Why, then, would anyone want to buy Lamborghini?

Despite its turbulent past, today Lamborghini sits on firmer foundations than ever, the Volkswagen Group having been a decent patron, investing in facilities and technical leadership and stretching the customer base and product portfolio (thank you again, Urus) to a point that its foundations are stronger than many in its sector (think Aston and McLaren’s turbulent 18 months), if far from rivalling Ferrari (which is valued at AUD$37 billion).

With the reassurance of a technical collaboration with the Volkswagen Group certain to be part of any deal to cover at least the challenges of the most turbulent years ahead, the buyer could in theory bring greater freedom to the company by splitting it from the tight corporate requirements of Wolfsburg.

Crucially, that would buy the owners time. With the foundations of an ongoing business there already, could it take advantage of an independent owner and its relatively small scale to cling to the old-school technologies that define it for longer? Take stock of how best to invest in electrification? Carve out a new-world identity?

Given the prospective buyers are backed by investment banks, this extra breathing space needn’t be long, either: most look to sell up and pocket a profit on timelines you can count on your fingers (often on one hand).

The nagging requirement to invest for the longer-term won’t go away, of course, but a lot is happening quickly in this industry at the moment.

Treading water for five years could be enough – for the Volkswagen Group to get its house in order and maybe even swoop back in off the back of a renewed technical collaboration, or for Lamborghini to buff up its image, squeeze out more profits and to make itself attractive to emerging car makers eager to buy into one of the most evocative brands of all.