The McLaren Formula 1 team has announced the extension of Lando Norris’s race contract in a multi-year deal.

Although the exact length of the contract hasn’t been revealed, the announcement stated that it means Norris will partner Daniel Ricciardo “beyond 2022”.

Andreas Seidl, team principal at McLaren F1, confirmed as much when he said: “In Lando and Daniel, we have a hugely talented and exciting driver line-up, and this announcement is a strong signal of commitment to the next chapter for McLaren from 2022 onwards.”

In a season when Lewis Hamilton is only on a one-year contract with the all-conquering Mercedes-AMG team, it gives McLaren some welcome driver certainty.

Following the news, Norris has said: “My commitment to McLaren is clear: my goal is to win races and become F1 world champion, and I want to do that with this team.

“Since joining in 2017, our progression has been consistent and we have clear ambitions together for the future.” 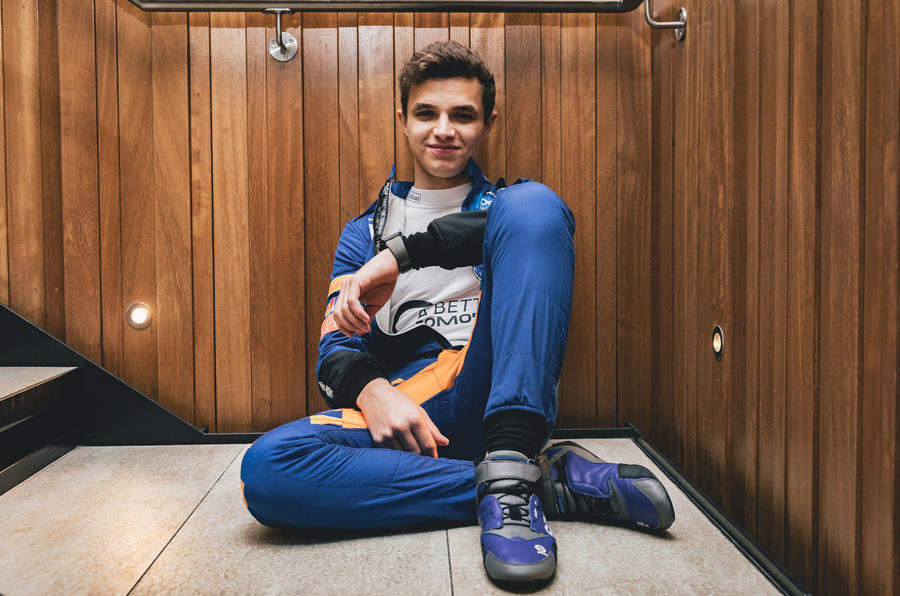 Norris has been with the team since 2017, initially joining as a test and simulator driver before being promoted to the test and reserve driver role for 2018. In 2019, he graduated to a full-time race seat alongside Carlos Sainz Jr and has impressed ever since, scoring two podiums along with regular points finishes. In his first season, he finished 11th in the championship.

Norris’s 2021 season is his best yet, with an impressive start putting him fourth in the driver standings. Thanks to his podium finish at Imola, he has helped McLaren secure the best-of-the-rest third place in the constructors’ championship.

Norris also brings a valued social media presence to McLaren. His close friendship with previous team mate Sainz ensured welcome viral coverage for the team – something that he has continued with Ricciardo in 2021.

Exclusive: McLaren plans to sell stake in F1 team to...