If you want to buy or sell a rare, $2m-plus supercar discreetly, this ex-McLaren engineer can help

You’re an absurdly rich car enthusiast yet can’t source the latest supercar of your dreams. What do you do? Some might join LaSource, an ultra-exclusive digital members club started by James Banks, previously a long-time McLaren engineer and later head of its bespoke operations.

LaSource operates in the high-end world of brokering supercars. It relies on good contacts, discretion and confidentiality to run its business. It’s a long game: the firm sells only a handful of cars a year and many deals take months to negotiate. The average transaction price is an eye-watering $6 million.

Banks explains the idea behind LaSource: “It’s quite commonplace for brokers to operate in the high-end collector’s car market. In a lot of instances, collectors want to sell or acquire cars discreetly, so an auction or public sale isn’t the right approach.

“Over the past six years or so, I’ve noticed – helped by the rise of the internet and Instagram – that it has become quite commonplace for people to offer cars for sale that they don’t have a full mandate to sell. They’re called bedroom brokers. Cars can be misrepresented or overpriced or the same car can be offered at multiple outlets, which creates overexposure and in turn has an impact on cars’ value. It makes a real muddle of the market.

“What I wanted to do with LaSource was to create an entity to allow transactions to happen behind the scenes discreetly but with total transparency between buyer and seller, creating an old-fashioned approach in a digital age.” 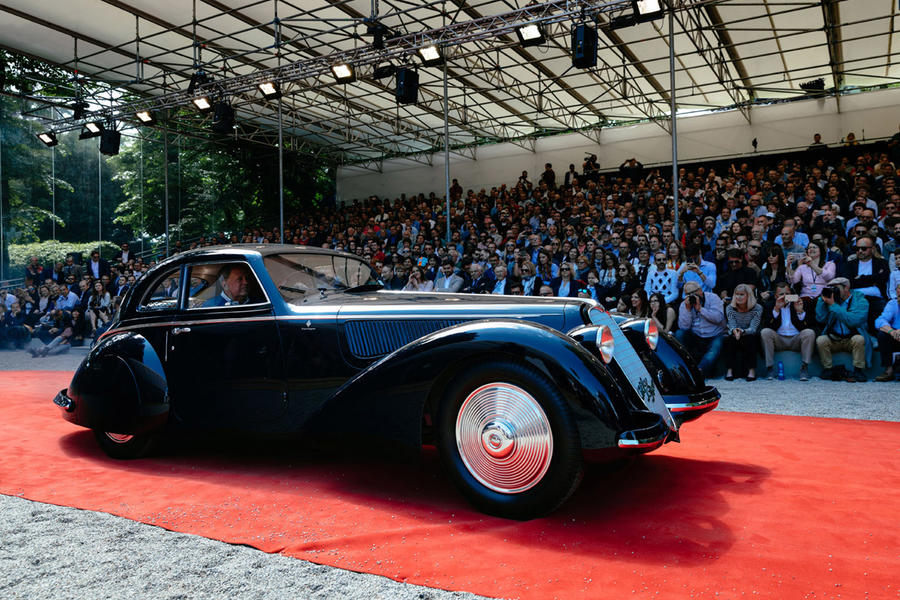 LaSource started in 2018 and currently has 200 members who access its virtual showroom, varying from Middle Eastern royals to highly successful business people, says Banks. It’s most popular in the Middle East and the US – particularly in California.

“It’s a global spread of people who I know on first-name terms so can be confident they’re bona fide,” Banks says. “We have a robust vetting process as we expand our membership. Our members are the bigger, better players – not people who are trying to get details of a particular car and are going to start syndicating it for sale without permissions, which does seem to happen quite regularly.

“A lot of the current members I’ve got to know through my career. They have an absolute passion and enthusiasm for cars, be that as an art form or a track weapon.” Banks reckons a quarter of members own an average of 60 cars, while one player has a fleet of 1000 motors.

LaSource doesn’t sell only built supercars but also build slots for such cars – but how does a broker get an inroad to an elusive build slot for the likes of Ferrari or McLaren?

“Once a car collector enjoys a position on a VIP list which gives you access to limited-edition models, he won’t rush to leave it,” says Banks. “But it might be that one’s financial situation changes or they don’t care for a specific model. There are many reasons people choose to pass on a build slot but would want to do it discreetly. On the buying side, people don’t have time to engage on a merry-go-round to get access to the dream cars they want. They will pay a premium to build a breathtaking collection.” 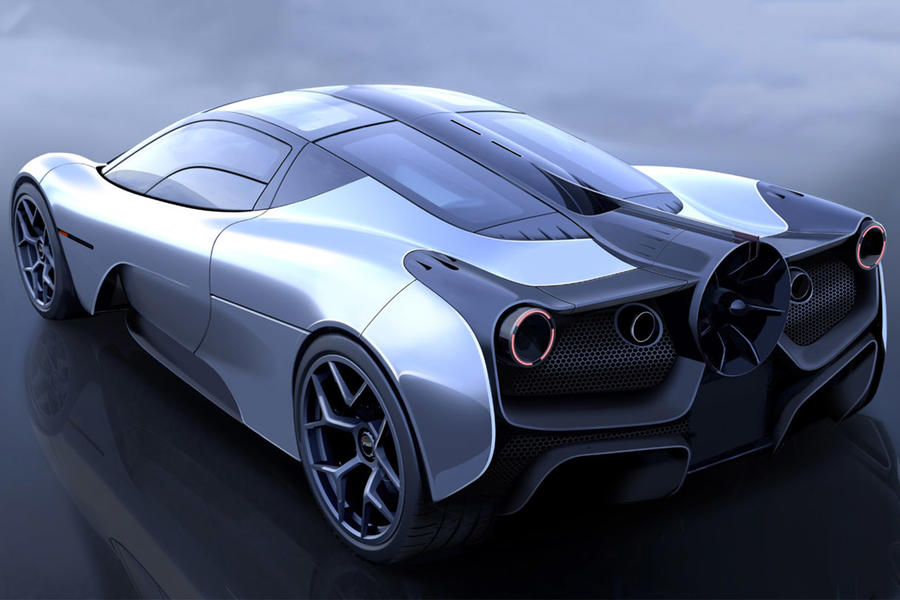 Unsurprisingly, it’s not popular with supercar makers. Banks says: “It’s fair to say manufacturers don’t particularly like it. Some will turn a blind eye – if they’ve got a long-term customer who is faithfully buying most cars and quietly offsetting those costs by selling on those very special cars, for example. Ferrari is probably going to be as aggressive as anybody. But equally these businesses know what side their bread is buttered on. This market has existed forever so one does it quietly without causing a fuss.”

LaSource currently has “a beautiful P1 GTR, a delivery-mileage Senna GTR”, plus McLaren Speedtail and Aston Martin Valkyrie build slots on its books. It also represents brands such as Gordon Murray and Brabham to sell build slots for the upcoming T50 and BT62. “In turnover terms, that’s a bigger part of business. We will only represent what we absolutely believe in.”

Banks, inspired by his years as an engineer working on special commissions (during his tenure, McLaren produced models such as the MP4-12C HS and MSO HS), wants to grow LaSource by assisting buyers who want to commission bespoke cars, using his knowledge of engineering and procurement.

He says: “We are in the process of negotiating a couple of ideas with people. I’ve had clients come to us saying: ‘I want to commission a oneoff car. This is what I have in mind. Who should I commission it with?’ We’ve been able to give feedback. The timelines were unbelievably short, so the recommendation was a smaller-scope project with a smaller party as opposed to an OEM. It’s something we’d like to do more.” 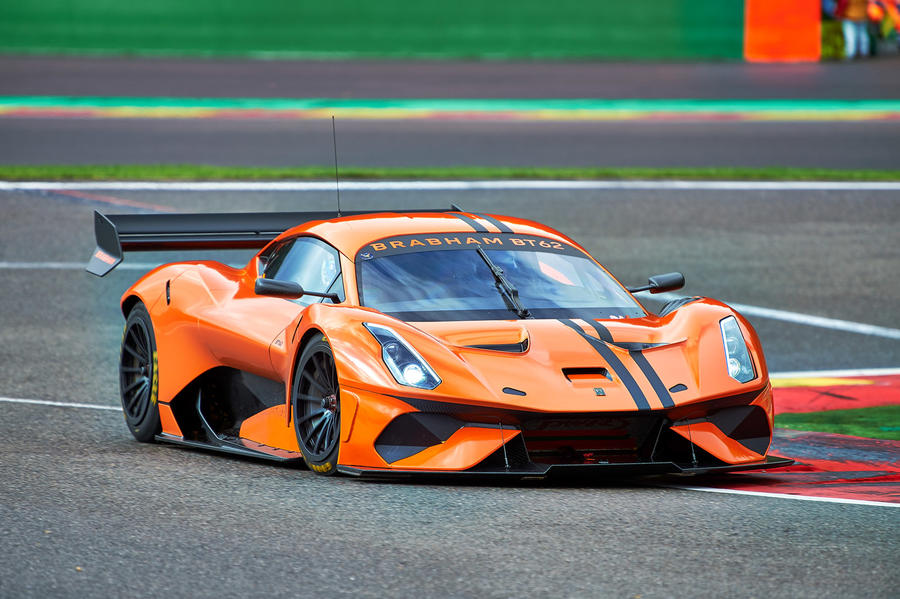 Life in these circles doesn’t mean constant jet-setting, though: “I don’t do an excessive amount of global travel. Pebble Beach is a number-one priority, plus special events such as Villa d’Este and Concours of Elegance. Speaking with like-minded people is when I decide that we need to source a certain car.”

LaSource has a storage facility for cars in the Midlands if required but, at this level, cars tend to stay with owners until sold. At present, two of LaSource’s listed cars are in Geneva and another is in Los Angeles.

“It’s unlikely that people aren’t prepared to jump on a plane to view a car. We are genuinely dealing in unicorns. The entry-level price point for us is a million pounds. We will [occasionally] offer cars at a lower price – but only the exclusive and elusive. That’s my strapline.” 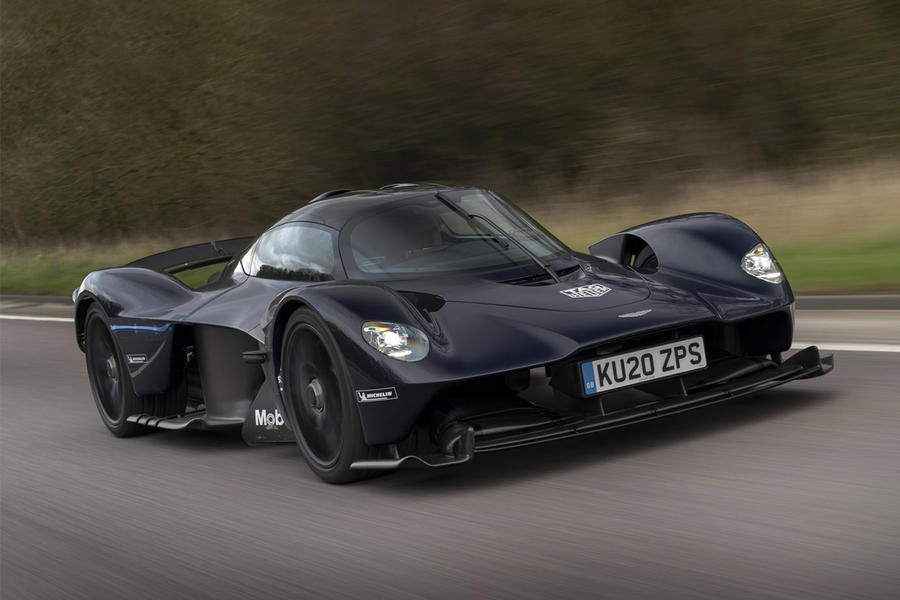 12 months ago: “The Aston Martin Valkyrie was very much hot property and remains sought after.” 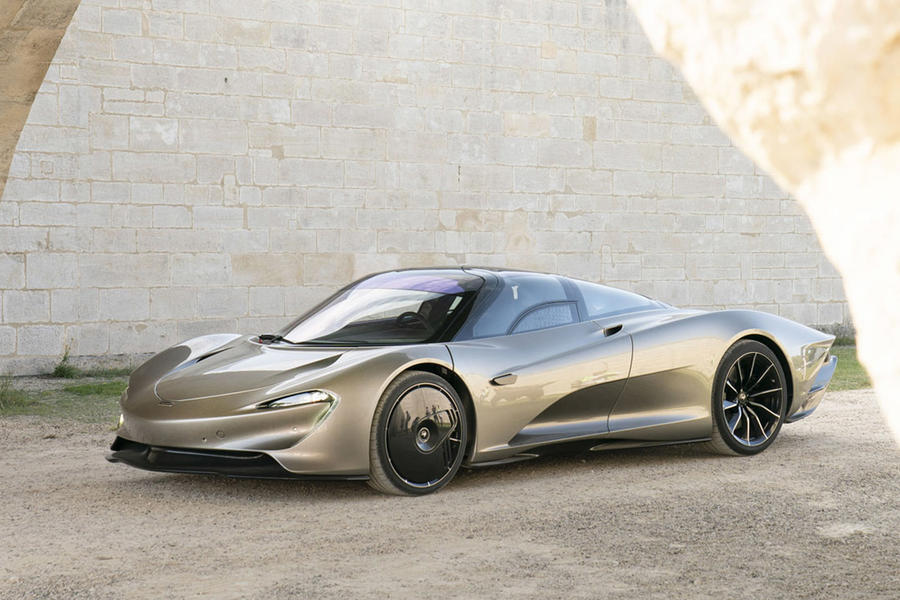 Two months ago: “The McLaren Speedtail is massively in demand, with the first couple having rolled off the line.” 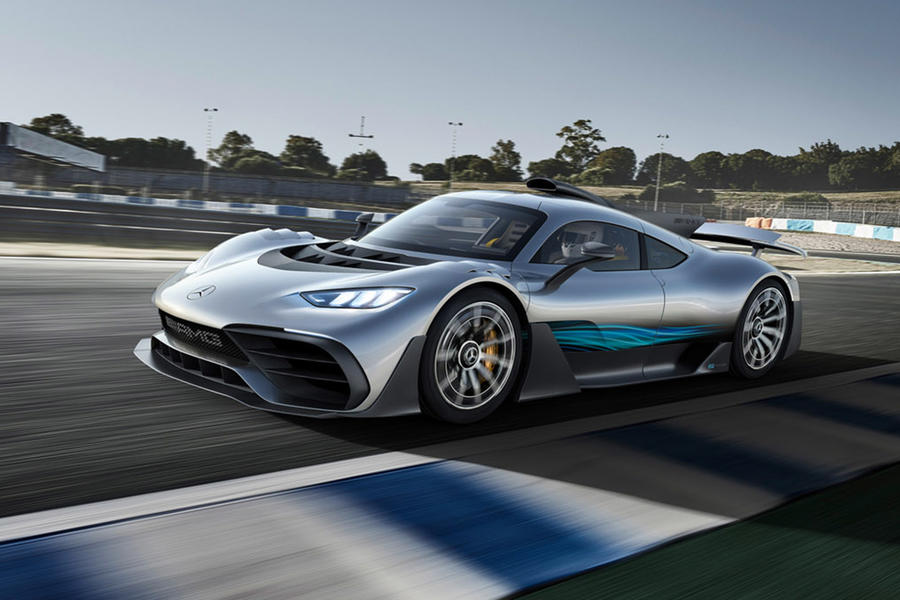 In the future: The Mercedes-AMG One is quiet today but, as soon as PR cranks up, I’m sure it will be the hottest ticket in town.