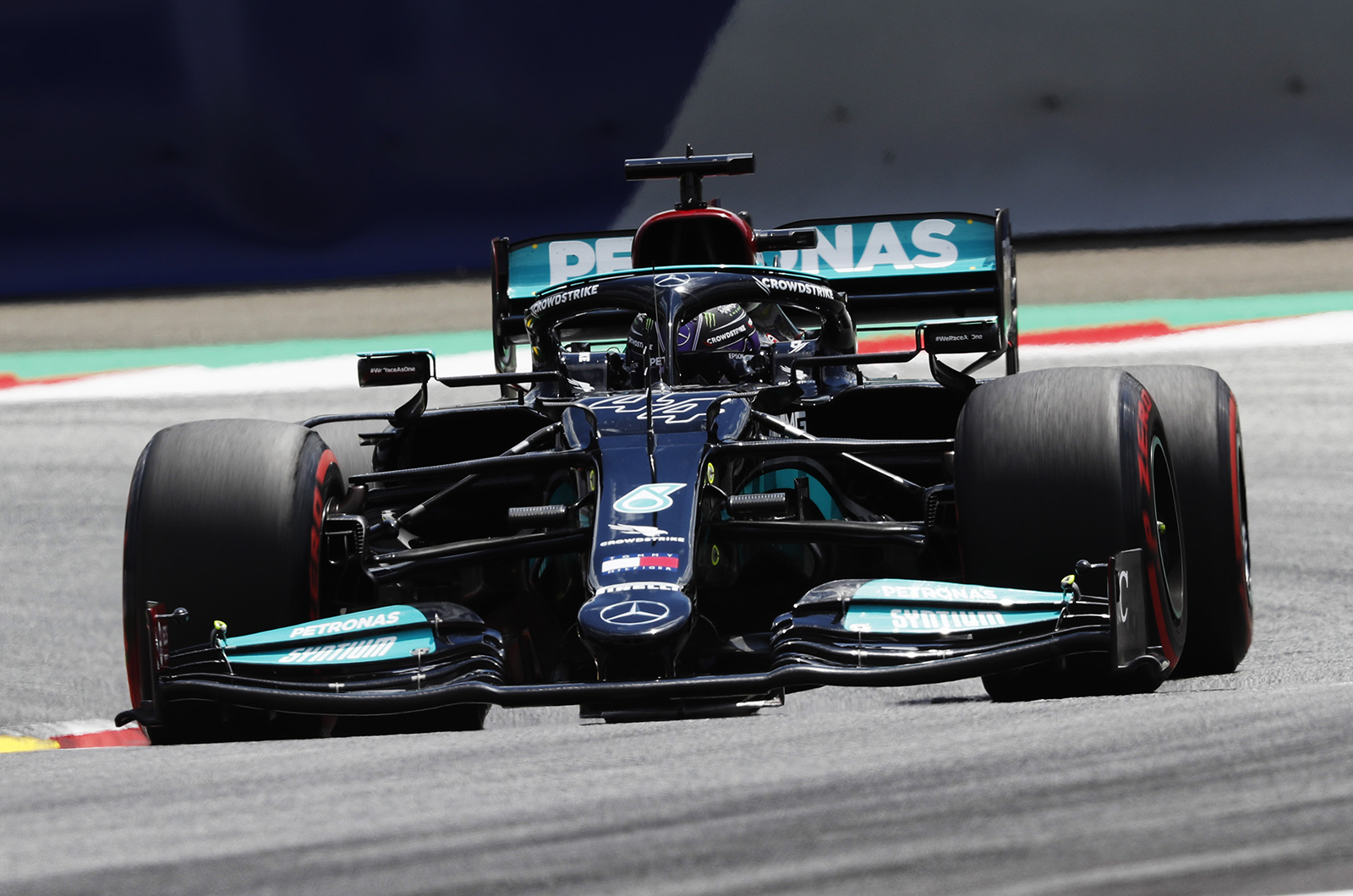 Seven-time Formula 1 world champion Lewis Hamilton will remain at the Mercedes-AMG squad until at least the end of the 2023 season.

The Stevenage racer has signed a two-year extension to his contract with the team he has driven for since 2013, ending speculation that he could retire at the end of the season.

The deal means that Hamilton will remain at Mercedes for the introduction of the major new Formula 1 rules package next season, which features radically redesigned cars and a series of cost-cutting measures. The extension is also notable because Hamilton has recently done a series of one-year deals, only officially signing to race this season in February.

As well as his record-tying seven world championships, Hamilton has won a record 98 races and taken 171 pole positions during his F1 career, which began with McLaren in 2007. Six of those championships, along with 77 wins and 74 poles, were taken with Mercedes-AMG, making it the most successful driver-team pairing in F1 history.

Hamilton said he was “excited” to continue driving for Mercedes. He said: “We’ve accomplished so much together but we still have a lot to achieve, both on and off the track. I’m incredibly proud and grateful of how Mercedes has supported me in my drive to improve diversity and equality in our sport.

“They have held themselves accountable and made important strides in creating a more diverse team and inclusive environment.”

Hamilton added: “We’re entering a new era of car which will be challenging and exciting and I can’t wait to see what else we can achieve together.”

Mercedes-AMG has yet to reveal who will partner Hamilton next season. Current driver Valtteri Bottas has been with the team since 2017, but could be replaced by British youngster George Russell.