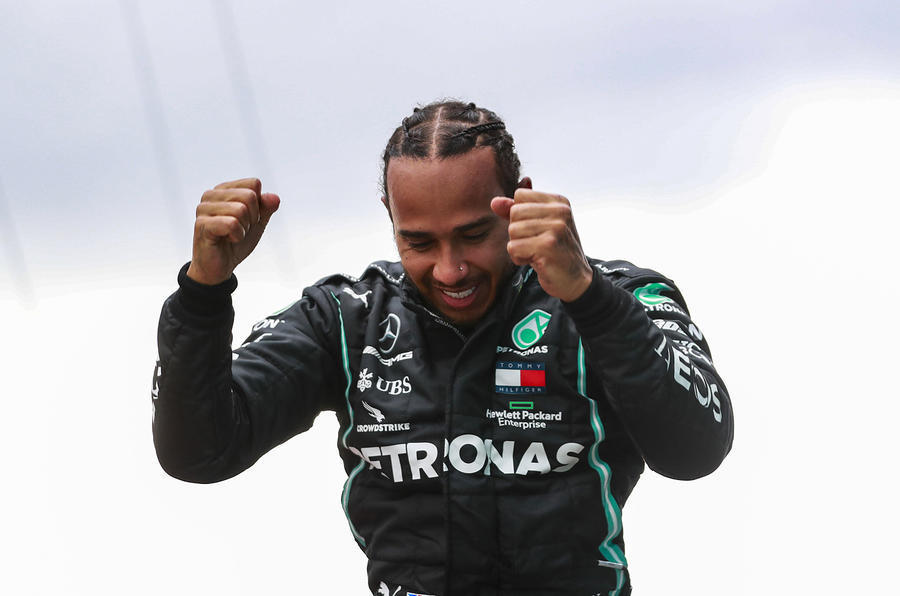 Lewis Hamilton has notched up another record, claiming his 100th Formula One pole position during today’s qualifying for the Spanish Grand Prix.

With the milestone, the Mercedes-Benz driver extends his own record-breaking run – he passed Michael Schumacher’s tally of 68 poles back in 2017 at the Italian GP. Hamilton has achieved his remarkable statistic with 270 race entries.

It had looked like arch-rival Max Verstappen might have rained on his parade, as the Dutchman set a blistering time in Q2 that was a couple of tenths up on either of the Mercedes drivers at that stage. But as so often with Hamilton, he put in the lap time when it was needed, setting a 16.741 time during the first part of Q3, which no other driver could better for the rest of the session.

Red Bull’s Verstappen lines up second on the grid, with Hamilton’s team-mate Valteri Bottas third. It was a remarkably tight qualifying session, with drivers missing out on making the cut by the narrowest of margins. Lando Norris and George Russell, the other Britons in the race, are 10th and 15th respectively.

The century of pole positions is another remarkable record in Hamilton’s career. He already has seven F1 world titles (equalling Schumacher’s record) and is aiming for an eighth this year. Hamilton is approaching 100 GP victories (he’s currently on 97, six ahead of Schumacher), he has the most podium finishes, most laps led, most wins at one venue (tied with Schumacher), most poles at one venue (tied with Schumacher and Ayrton Senna), fastest ever qualifying lap (264.362km/h at last year’s Italian GP). Even stats as obscure as most races in which he has led at least one lap are owned by the British driver.