The Volvo XC90 is a real drag 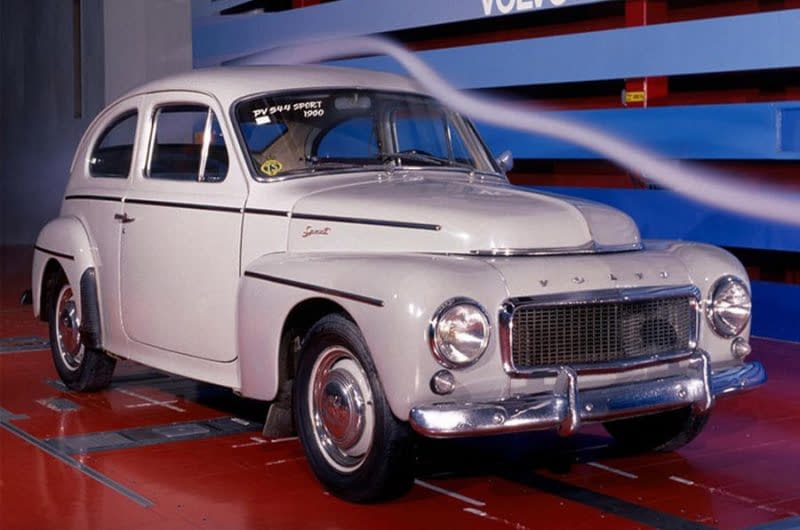 Volvo charts its wind of change.

The original Volvo XC90 is a distant outlier on the graph. Every dot is scattered closely around a line that shows a steady downward trend in a paper titled Influence of Aerodynamics. Every dot but one.

Covering 1955 to 2010, the graph shows Volvos consistently becoming more aerodynamically efficient – and the XC90, which arrived in 2002 and was way above the norm.

In the 1960s, a typical Volvo had a frontal area of 1.75 square metres. That had risen to 2.2sqm by the early 2000s, but this gradual increase wasn’t enough to offset the gains in Cd. When the two numbers were multiplied to obtain a figure called CdA, typical overall drag was still steadily declining – until the XC90 arrived. 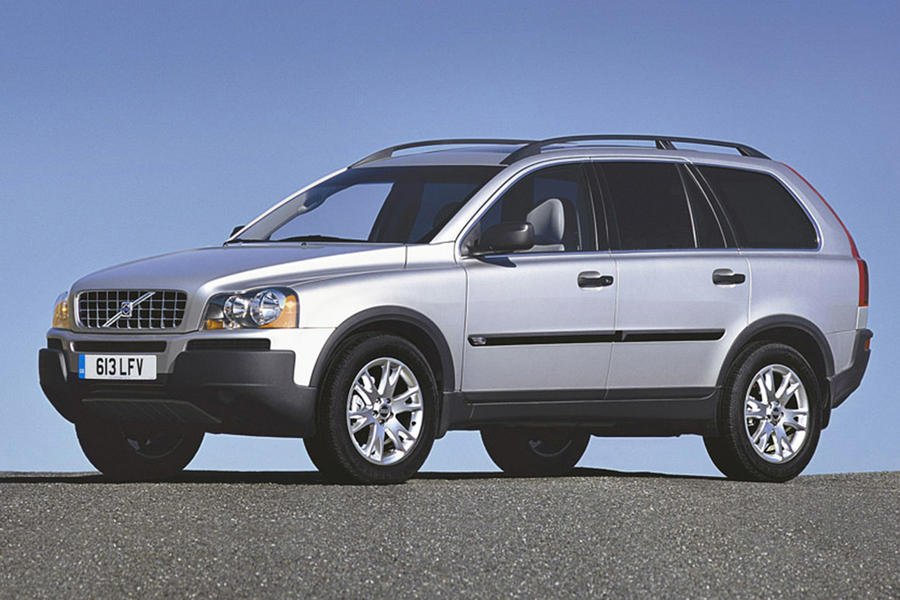 That’s 10% worse than even the PV544, a car with a bulky front, various addenda above and below its body and a rear that, while apparently sculpted, is sloped in a way that neither maintains an easy airflow nor cuts it off abruptly.

The shape we describe as a fastback is, ironically, not very fast through the air. It’s why ordinary hatchbacks are given a tailgate spoiler – to cleave passing air away quickly – and one reason why the Volkswagen Kombi has a lower Cd figure than the Jaguar E-Type.

I’m not singling out Volvo, by the way. It’s just that the publication, by a Volvo aerodynamicist for Stockholm’s Royal Institute of Technology, the KTH, is particularly transparent and helpful, because it shows one company’s consistent development of sedans and wagons built for the same sort of job.

Besides, back in 2002, the XC90 was just one car in one range. Multiply it by a line-up of SUVs and this one manufacturer by all of them. The SUV is no longer one outlier on a single graph but the norm, resulting in a vast fleet whose drag penalty undoes decades of improvements in aerodynamic efficiency.

There’s the argument that there are no tailpipe emissions if you power an SUV by electricity, so none of this matters, but that’s only really true if the power is generated renewably.