British brand McMurtry will race its innovative Spéirling electric fan car at Goodwood’s Festival of Speed next week – and it wants to smash the hillclimb record.

The car, which features an unusual ‘powered downforce’ electric fan and ground-hugging underbody skirt, has a claimed power-to-weight ratio of 745kW per tonne and can hit 60mph (97km/h) in a 1.5sec. It uses a 60kWh battery wrapped around the cockpit. 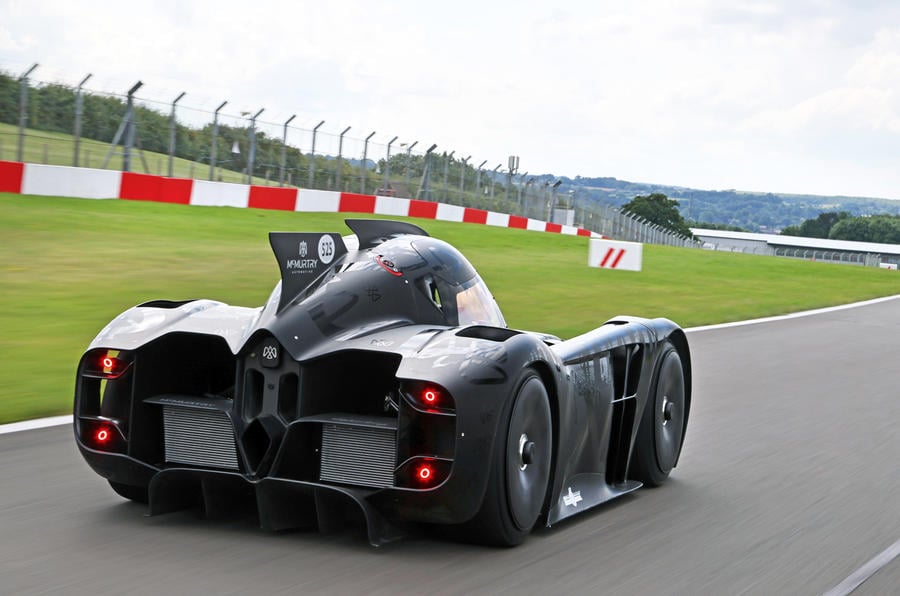 Other technical details are scarce, but the firm says it has upgraded the fan to now deliver 2000kg of downforce from a standstill. This is more than a Formula 1 car produces at 240km/h.

Designed by F1 technicians, the electric-powered supercar will be driven by racing drivers Max Chilton and Alex Summers. Unveiled at Goodwood’s FoS last year, the rear-wheel-drive Spéirling at the time had a claimed 0-300km/h time of under 9.0sec, but with this upgraded fan, expect that time to be drastically reduced.

McMurtry managing director Thomas Yates said: “Our aim is to win the event and we feel that the record is within reach if everything aligns for us. 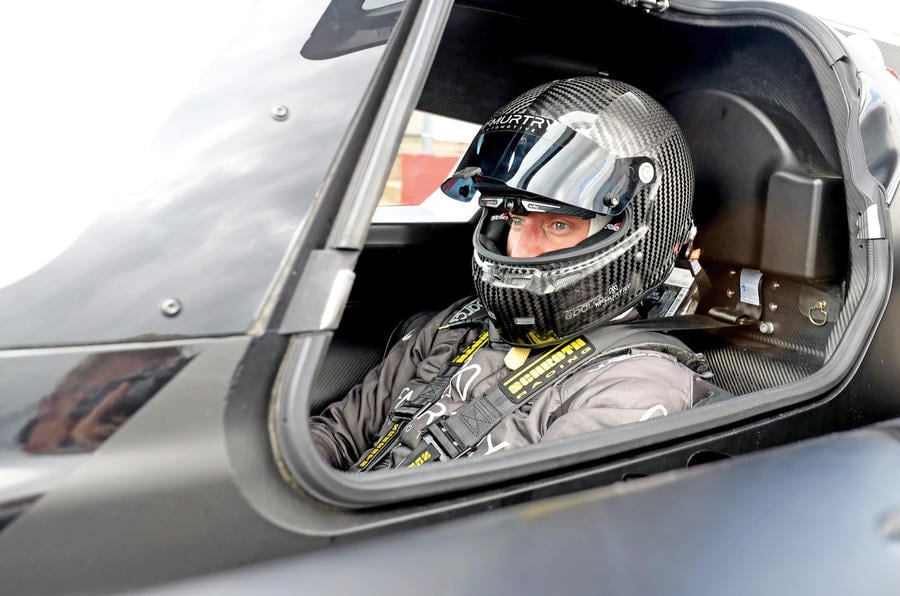 “Of course, this is motorsport and you can never take anything for granted but we are turning up with a highly competitive package.” Chilton said: “I’m looking forward to making my competitive hillclimb debut. The largely constant downforce is an innovative feature to exploit as a driver.

“It’s very different compared to what I’m used to driving in F1 and Indycar, and testing this year has required me to adapt my driving style to maximise performance.”