Mercedes will remain in Formula 1 even if the sport doesn’t mirror the road car division’s move towards selling only electric cars by 2030, CEO Ola Källenius has revealed.

The firm is the majority shareholder in the Mercedes-Benz Formula 1 team, and between 2014 and 2021 won eight consecutive manufacturers’ titles, as well as seven consecutive drivers’ titles.

However, its pace has dropped off this season under new technical regulations and it is currently third in the constructors’ championship, 62 points behind leaders Ferrari. The slump in performance has also come as the Mercedes road car division has pledged to only invest in fully electric architectures from 2025 and to only sell electric cars “where market conditions allow” from 2030. 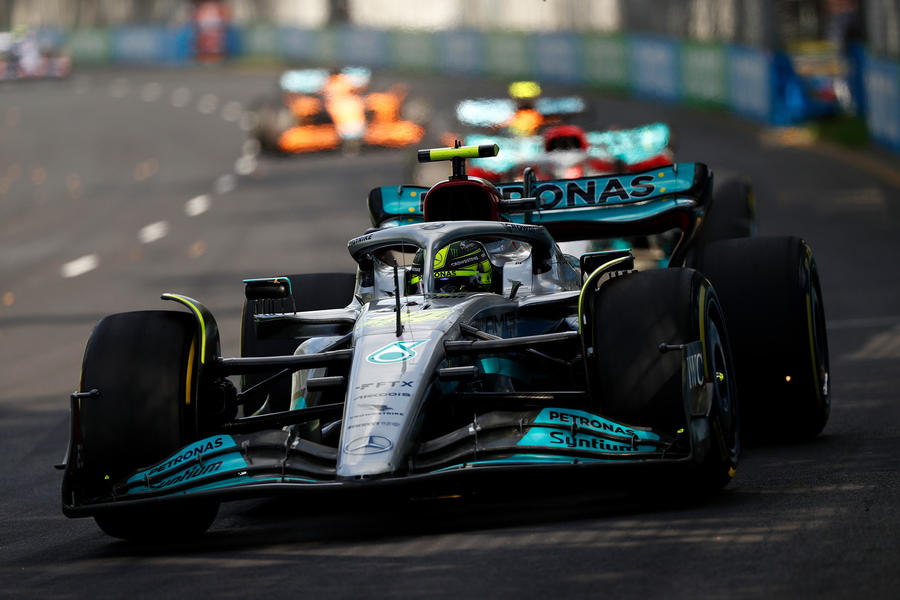 “The next powertrain regulations that we will have will put much more significance on the electrical side – and there is a clear commitment to making Formula 1 CO2-neutral.

“For the next set of regulations, the electrical piece of the lap time will increase. There will still be a combustion engine, but it will be used as a lab to develop CO2-free fuels, which will be needed certainly by the aviation industry, but maybe to lower the output of the existing car parc too.

“We are not yet at a point where you can run a race like we had in Abu Dhabi with the energy from a battery only. A sport like Formula 1 needs to put on a show, so the path has to be one of decarbonisation. The battery technology is not there yet.

“But going CO2-free with a higher emphasis on electrification ensures the sport remains very relevant and we will stay to race.” 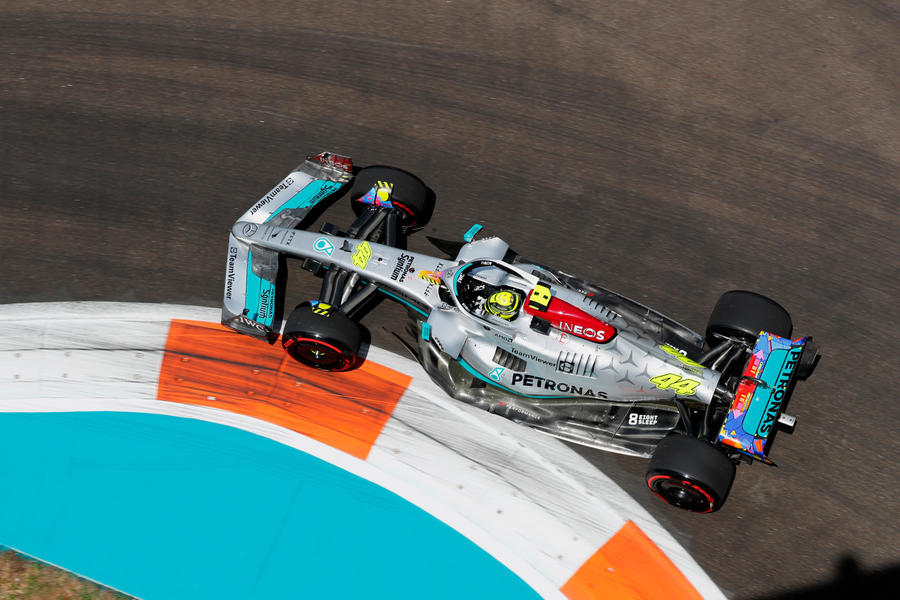 Asked if an eventual union between Formula 1 and Formula E was inevitable, Källenius added: “I don’t want to speculate about that. All I know is that Formula 1 will always remain the pinnacle of motorsports.”

He also talked about the surge in interest in the sport among younger viewers as being key to Mercedes’ continued involvement, saying: “It’s growing significantly, especially in the younger demographics. The Netflix Drive to Survive series has been a game-changer in that. So we’re happy to be part of that show and be one of the forces in Formula 1, exploiting it both for our technological development but also for marketing. As far as we’re concerned, the sport is going to have a bright future.”

Talking about last season’s finale, in which Lewis Hamilton was denied the championship when the sport’s rules were inadvertently broken by the race director at the final event in Abu Dhabi, Källenius added: “It was extremely emotional. You go from hope to despair inside seconds sometimes in sports.

“But that’s the thing about sports. You take a hit but you stand up again. As a competitor, you go back out onto the track again and continue to fight.”