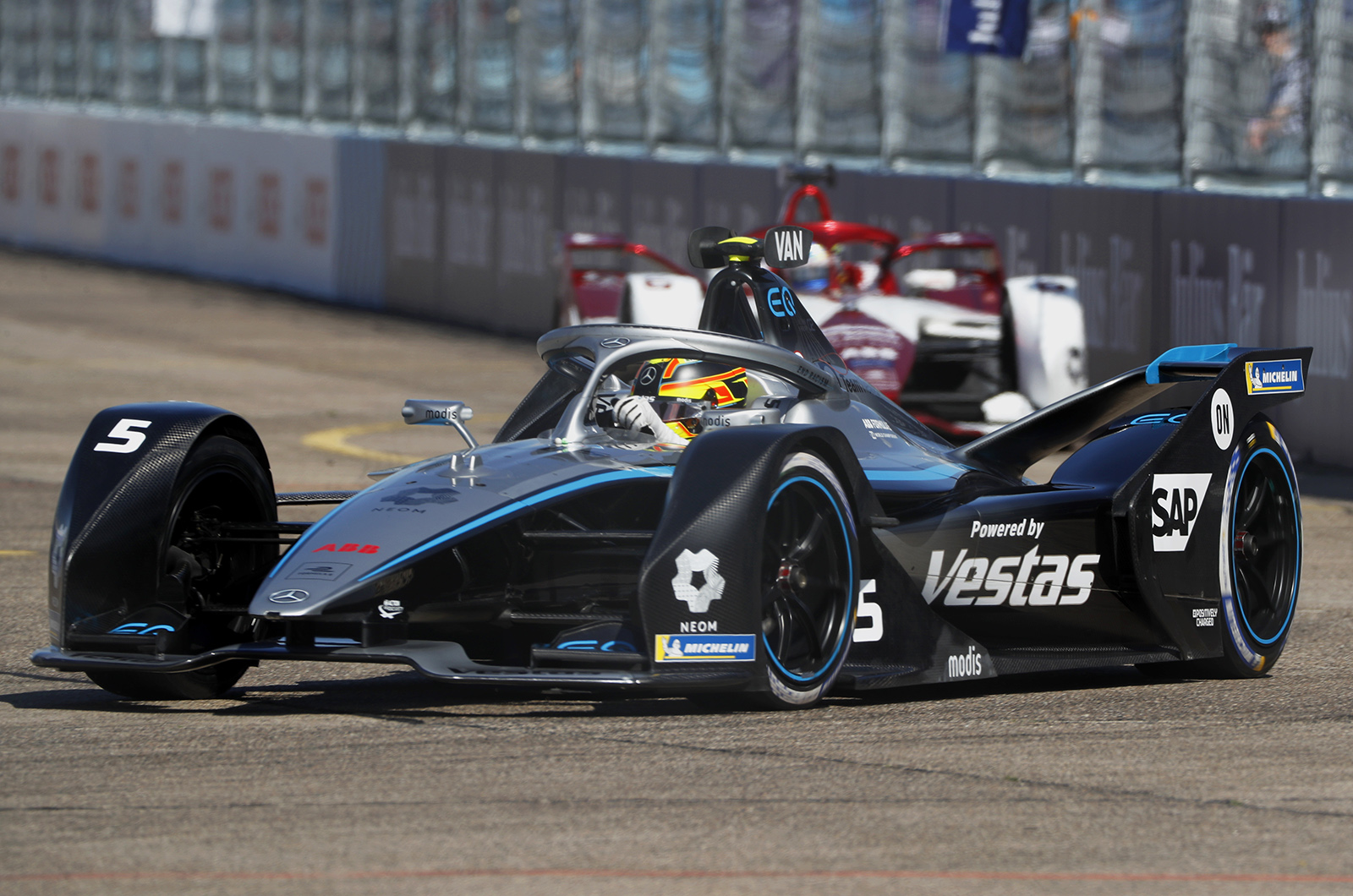 Mercedes-Benz has confirmed that it will quite the ABB Formula E World Championship at the end of next season, citing a need to focus resources on the ramp-up of its electric road car development.

The news comes just days after the Mercedes-EQ squad claimed both championships in the 2020/2021 season finale in Berlin. Dutch racer Nyck de Vries secured the drivers’ crown, with the German firm edging Jaguar in the makes’ title standings.

Mercedes is committed to racing in the forthcoming 2021/2022 season, but will then withdraw “as a team entrant and manufacturer” before the new Gen3 rules package is introduced for the following season.

Mercedes-Benz said that the decision to quit Formula E came was made following the announcement in July that it would switch to a fully electric line-up in certain markets by 2030. The firm said that it “has deliberately chosen to shift resources for this accelerated ramp-up of electrification”, which will include the development of three bespoke EV platforms. It added that it would apply “the lessons learned in [Formula E] competition” to series production cars.

Despite the focus on its electric road car development, the firm said that it would continue in Formula 1 with the ultra-successful Mercedes-AMG squad, “reinforcing the sport’s status as the fastest laboratory for developing and proving sustainable and scalable future performance technologies.”

Mercedes-Benz Cars boss Markus Schäfer said: “We have committed ourselves to fighting climate change at full force in this decade. This demands the accelerated transformation of our company, products and services towards an emission-free and software-driven future, and to achieve this, we must give full focus to our core activities.

“In motorsport, Formula E has been a good driver for proving our expertise and establishing our Mercedes-EQ brand, but in future we will keep pushing technological progress – especially on the electric drive side – focusing on Formula One. It is the arena where we constantly test our technology in the most intense competition the automotive world has to offer – and the three-pointed star hardly shines brighter anywhere else.

“F1 offers rich potential for technology transfer, as we can see in ongoing projects such as the Vision EQXX, and our team and the entire series will achieve net-zero status by the end of the decade.”

Mercedes added that the team’s leadership group is exploding options for the team to continue competing in Formula E beyond next season, including a potential sale to new owners. Reports have suggested that Mercedes motorsport boss Toto Wolff, who already owns a third of the F1 team, could take over the outfit and run it as a privateer team.

Mercedes first entered Formula E in the championship’s fifth season in 2018/2019, supplying engines to the privateer HWA Racelab squad. That team grew into the full Mercedes-EQ works squad for the 2019/2020 season, with Stoffel Vandoorne claims its first win in that year’s season finale. The squad won three races this season, including two for de Vries on his way to the drivers’ title.