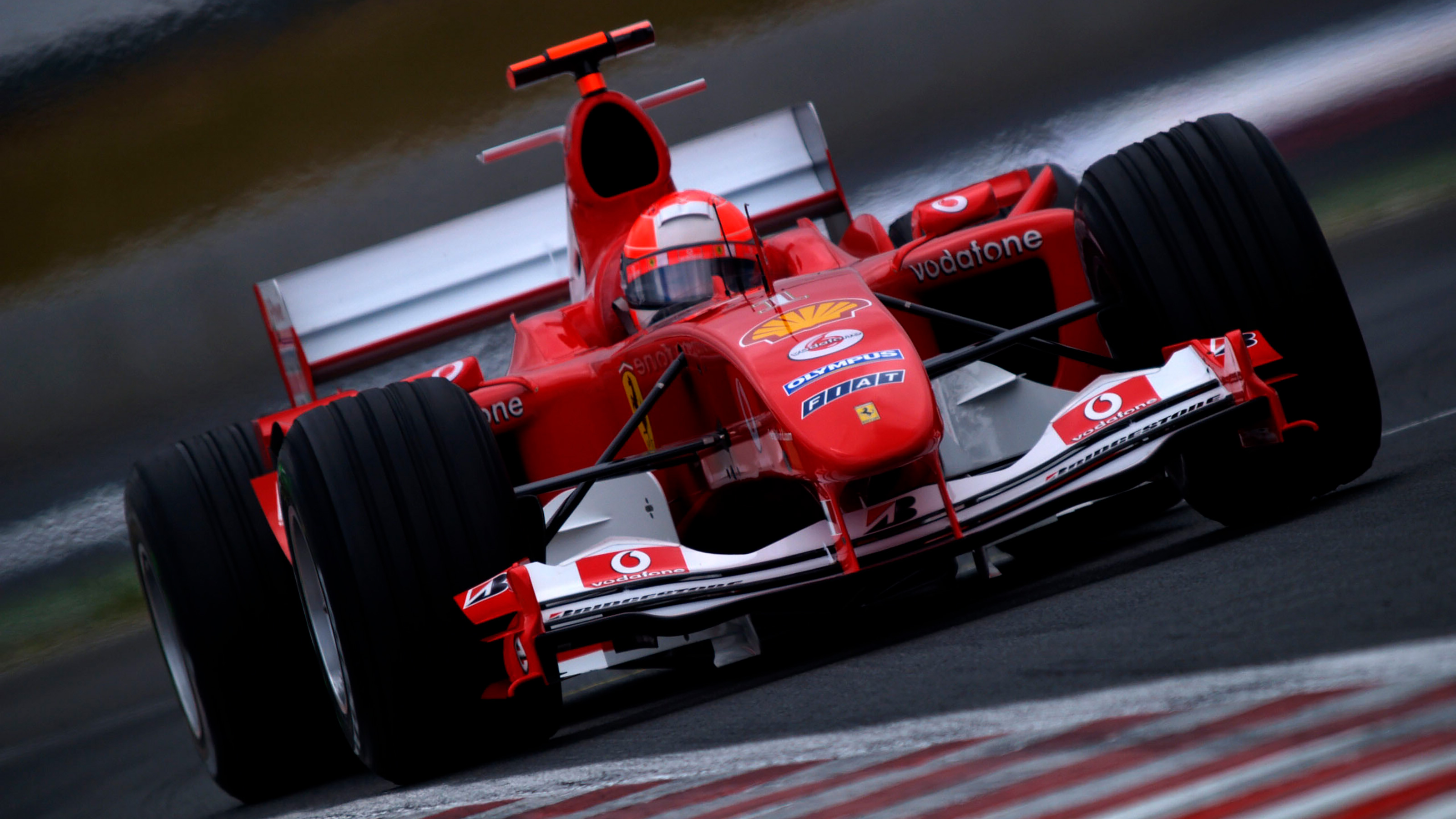 The odds were against Schumacher and Ferrari at this 2004 race, but a clever and unexpected strategy call won the day

Formula 1 around 15 years ago had a very different feel to the sport today. There were still screaming V10 engines, we had a Michelin vs Bridgestone tyre war, the drivers faced the challenge of single-lap qualifying, and the races were all about flat-out sprints between refuelling stops in an attempt to gain track position on rivals.

Working together, Michael Schumacher, Ferrari and its tyre supplier Bridgestone had become masters of the art, and in 2004 the German arrived at the Circuit Nevers Magny-Cours for the French Grand Prix leading his team-mate Rubens Barrichello by 18 points in the championship, having won six of the season’s nine races up to that point.

Magny-Cours was a bit of a wildcard, however. Its extra-smooth surface favoured the Michelin tyres used by the Renault of Fernando Alonso – especially when it came to single-lap pace – and its flowing nature offered up few overtaking opportunities. Ferrari strategic brains Ross Brawn and Luca Baldisseri had anticipated this, and cooked up a plan that would give their star driver as much time in clear air as possible, allowing the Ferrari F2004’s superior pace to win out over Alonso’s Renault’s R24. As expected, Alonso took pole position ahead of Schumacher in qualifying and also kept the German behind him in the early stages of the race. While his Bridgestones got up to temperature, Schumacher could close on but not pass the Spaniard, so Ferrari pitted him for a short stop on lap 11 and Renault followed suit shortly afterwards. The pattern repeated in the second stint of the race, with Alonso out front and the Ferrari closing up but not passing. Renault was on course to win if this continued, yet the gap to the third-place car was sufficient that Ferrari could now spring its surprise.

Schumacher pitted for a second time on lap 29, but only took on enough fuel for nine more laps. Renault assumed that Ferrari just wanted to get him ahead of Alonso in clean air before a long third stop to take on enough fuel to get to the end; that would leave Alonso on a lighter fuel load and fresher tyres towards the end, and easily able to overhaul Schumacher. Renault stuck to its three-stop strategy, but Ferrari’s  third stop was much faster than expected – there was no way Schumacher had enough fuel to make it to the chequered flag.

That meant he rejoined only around 20 seconds behind Alonso, who still had his final stop to make. When the Renault pitted, it rejoined behind Schumacher, but Alonso was now at the wheel of a heavier and thus slower car. With a clear track ahead of him, Schumacher was able to pull out enough of a gap to allow for a final ‘splash-and-dash’ stop without losing the lead to Alonso.

He crossed the line 8.3 seconds ahead of his rival in the end. Despite the trickery, the Ferrari was the faster car; Alonso and Renault admitted as much. But the clever strategy was needed to let Schumacher make the most of its superior pace with the tyres at their best, and he pulled it off.

Easy it isn't, but stops at Mugello and the Nürburgring add novelty to the push to the end of the season
Read more

French firm will introduce sports car sub-brand to the highest level of motorsport as psrt of major promotional boost. The Renault F1 team will be...
Read more
Facebook