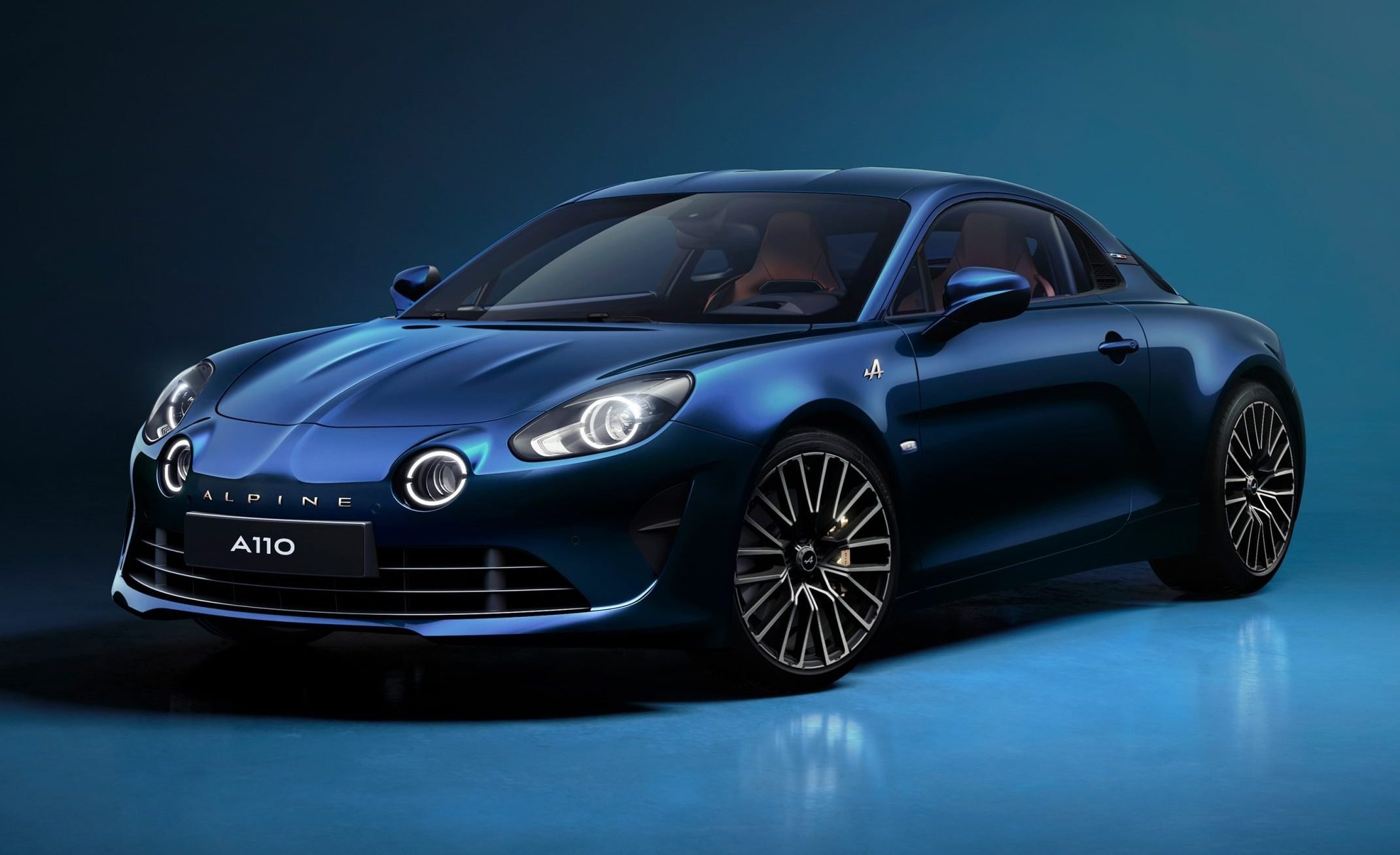 Renault-owned sports car manufacturer Alpine has confirmed it will reveal an updated version of its acclaimed A110 coupé tomorrow.

A video posted to twitter by the Alpine F1 team gave almost nothing away about the updated A110, but in another video, team driver Fernando Alonso confirmed “Alpine will reveal something new about the A110 tomorrow”.

Alpine has added various variants of the A110 to its line-up since launch in 2018, but given the car is roughly halfway through a standard lifecycle, tomorrow’s unveiling is expected to relate to a refresh for the entire range.

The firm has given no indication of which elements it will update, but the bespoke make-up of the chassis and defining design cues mean changes are likely to be subtle. An infotainment overhaul is a possibility, as are light tweaks to the overall design – but we expect the same array of variants (currently comprising Pure, Légende and S) to be retained, providing different chassis set-ups and powertrain tunes.

The engine itself, a turbocharged 1.8-litre four-cylinder related to that found in the Renault Mégane RS, is also unlikely to be significantly modified. It is currently available with either 185kW or 215kW, depending on specification, and gets the Porsche Cayman rival from 0-100km/h in as little as 4.4secs and on to a top speed of 250km/h.

Any updates are likely to bump the A110’s price up slightly from the current $114,372 S price point, but details will be officially confirmed tonight