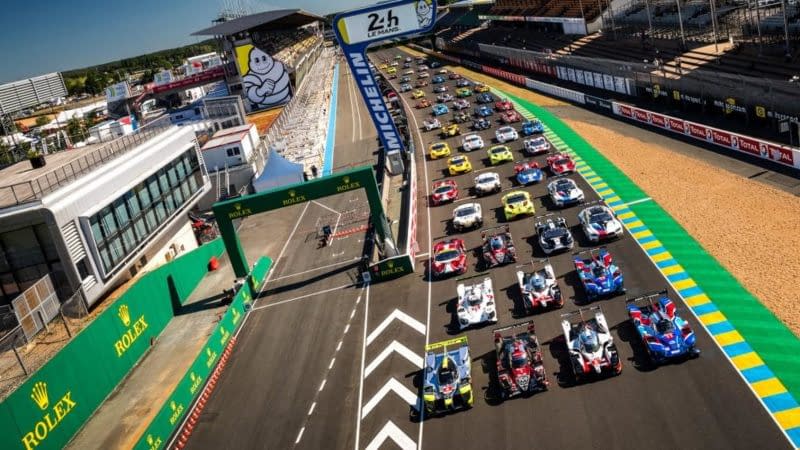 Yet another postponement, but the iconic Le Mans 24 Hours will run later in the year.

No international motorsport series has been untouched by the Covid-19 pandemic that is sweeping the globe, but while many events are cancelled indefinitely, it’s deeply encouraging to see the 24 Hours of Le Mans has been confirmed to run in 2020, albeit at a later date than usual.

Initially scheduled for 14-16 June, the FIA and race officials announced a new start time of 2.30pm on 19 September, 2020. It will form the penultimate round of the World Endurance Car (WEC) season, extending the 2019-2020 season to late November when the 8 Hours of Bahrain brings the season to a close. The current season is currently on hold, but is due to recommence on August 15 at the 6 Hours of Spa.

Europe’s other big 24-hour race, the ADAC Nürburgring 24 Hours, has also been postponed, now running the following weekend on 26-27 September. Other highlights of the motoring event calendar such as the Goodwood Festival of Speed and Members Meeting have also been postponed, with new dates still being agreed upon by its relevant stakeholders.

Together with the postponement of the F1 season until later this summer, race fans might be facing a dry spell in the immediate future, but the second half of 2020 should be a smorgasbord of top-level racing and motoring events condensed into a few exciting months.

With punters, racers and teams raring to go, patience will be required, but 2020 should at least end on a motorsport-filled high.