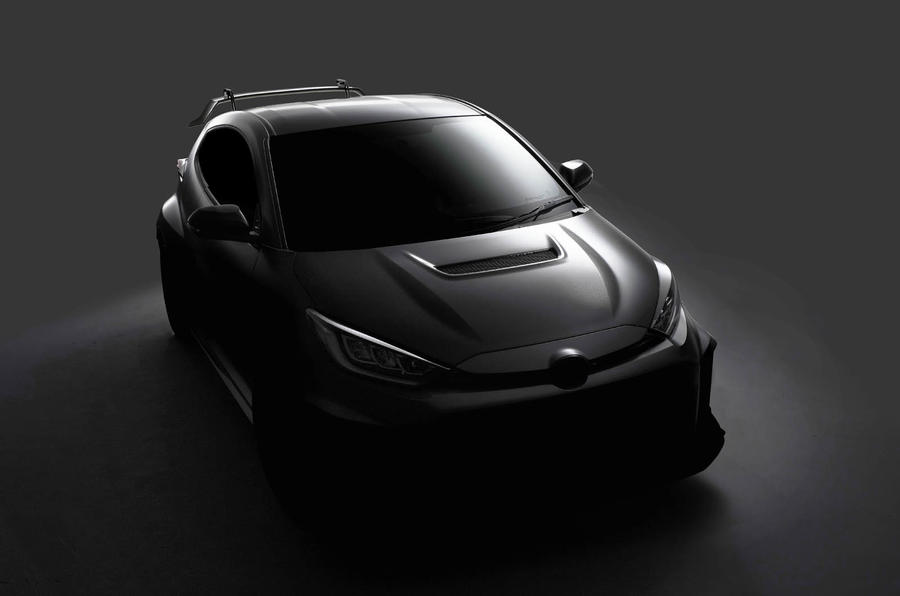 Pair of concepts will be shown at the Tokyo Auto Salon as a statement of intent for performance cars.

Toyota will reveal a pair of performance car concepts at next week’s Tokyo Auto Salon, one of the biggest custom car exhibitions in the world.

At the event next Friday, the company will promote the link between its Gazoo Racing motorsport efforts and its road cars with a heavily uprated version of the Toyota GR Yaris and an all-new race car concept called the GR GT3.

The former is described as a “fully tuned” take on the acclaimed four-wheel-drive hot hatchback, and a preview image suggests it is the final version of a development car we saw at the Nürburgring last year.

The immediately obvious modifications include a substantial rear wing, a gaping intake in the bonnet and a bespoke front end – all of which hint at an enhanced focus on aerodynamics, and thus dynamic ability.

However, references to the concept being “fully tuned” suggest the car’s 1.6-litre turbocharged four-cylinder could have been uprated as well, to produce more than its standard 192kW and 360Nm. 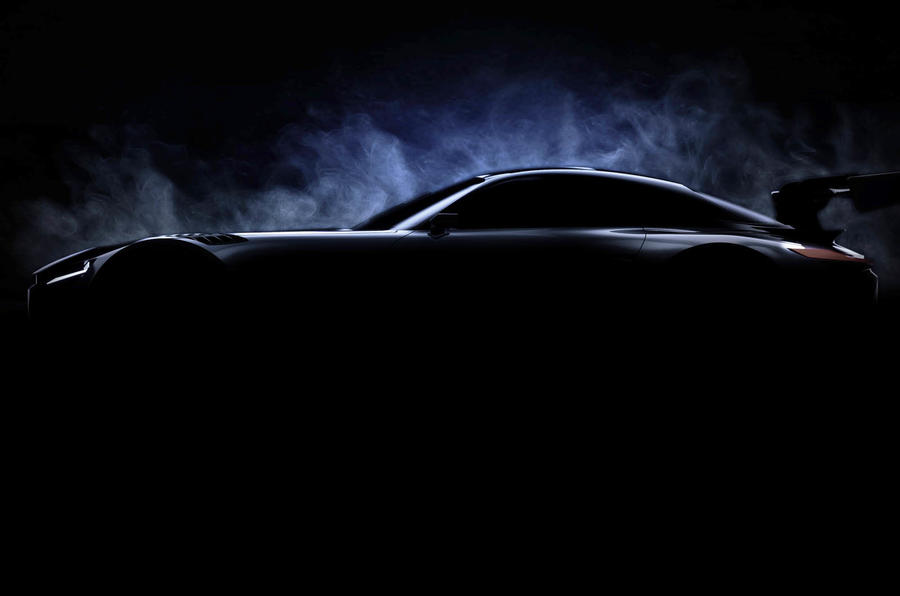 It is unclear at this stage whether Toyota intends to put this uprated GR Yaris into production, offer the modifications as an upgrade package for existing owners or, indeed, if the concept is simply a showcase for the car’s ultimate potential.

Alongside the GR Yaris, Toyota will reveal the new GR GT3 concept, which in a darkened preview image appears almost entirely unrelated to any production car currently on sale.

It is described as a “racing-dedicated concept car that incorporates the knowledge and refined technologies TGR has gained in the field of motorsports”. The GT3-spec car will be shown alongside the Le Mans-winning GR010 Hybrid and various other Toyota race cars as a showcase of the brand’s commitment to motorsports.