Nissan’s Leaf e+, which brings greater range via a larger battery to the normal Leaf electric hatch, has scored a five-star rating from Green NCAP.

The European assessment program for testing the efficiency and ‘greenness’ of cars is a consortium comprising European governments, motoring clubs, consumer groups and universities. It is supported by the safety program Euro NCAP which is partnered locally to ANCAP.

The Leaf e+‘s five-star rating was awarded this month, with only the Lexus UX300e also given full marks. The Renault Captur plug-in, VW Golf GTE plug-in and Audi A3 TDI all scored below four stars. 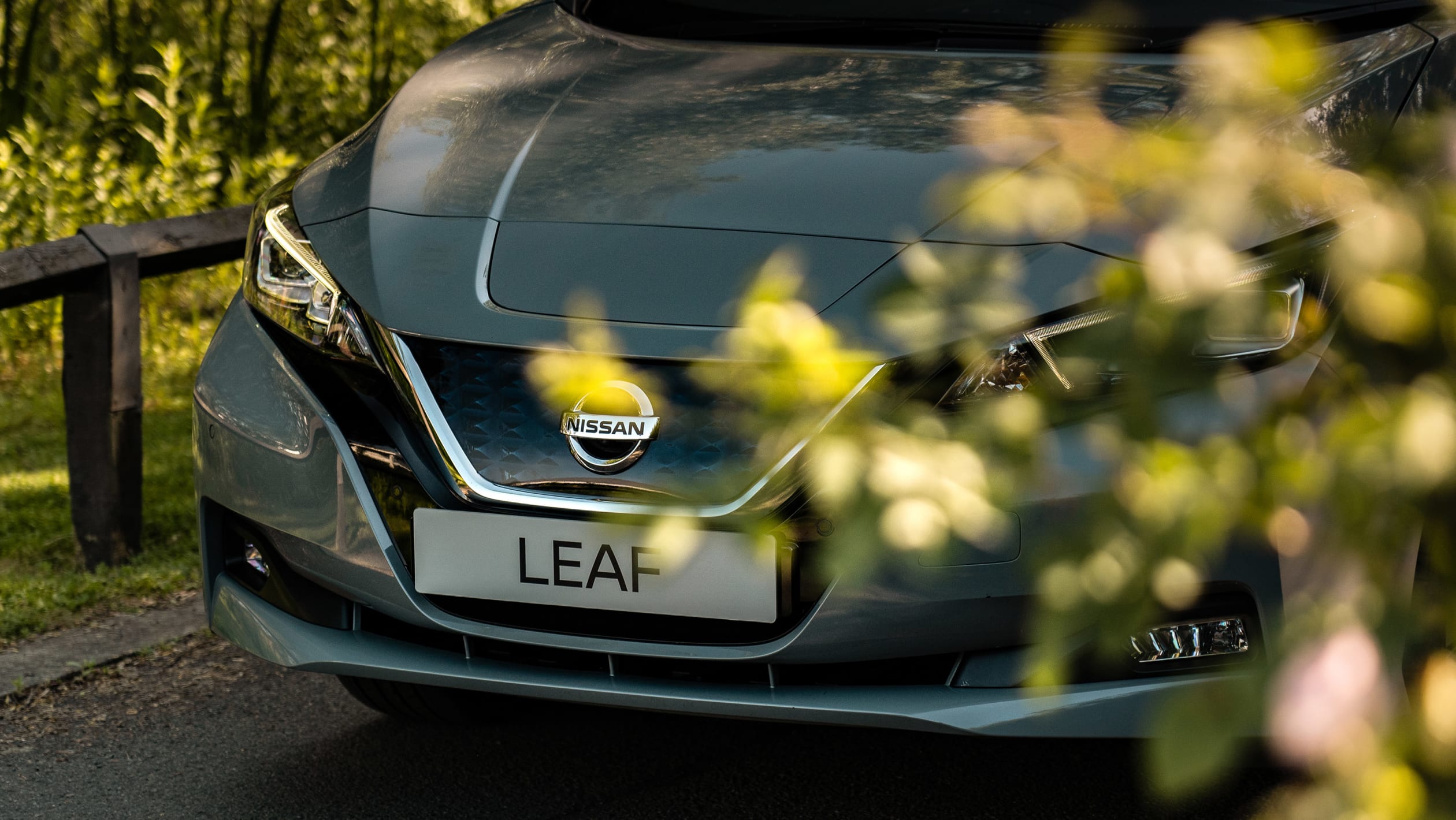 Other vehicles to have gained a five-star Green NCAP recently include the Ford Mustang Mach-E electric car, Fiat 500 electric, and Hyundai Nexo.

The Leaf e+ scored 10 out of 10 on both the clean air index and greenhouse gas index thanks to a lack of tailpipe emissions that obviously hampers any vehicle using a combustion engine. “The Nissan LEAF e+ is a pure electric vehicle and no pollutants are emitted at the tailpipe. Accordingly, the car scores the maximum index of 10 in this part of the assessment,” says Green NCAP. On its own ‘energy efficiency index’, Green NCAP awarded the Leaf e+ a 9.9 out of 10, saying that from its own lab tests the battery and electric system are very efficient, although there was a drop off in very cold conditions. “In one of Green NCAP’s four tests rating the vehicle’s efficiency behaviour, the Nissan LEAF e+ exceeded Green NCAP’s lower threshold and scored less than the maximum possible. This test is the WLTC conducted at an ambient temperature of -7°C. However, the energy efficiency index of 9.9 is still close to the maximum score due to the generally low consumption of the battery electric powertrain.”

The Leaf e+ is equipped with a larger 62kWh lithium-ion battery over the normal Leaf which brings a claim of 385km of range under the WLTP combined cycle. Green NCAP concluded from its own testing the real-world average range is 306km at a consumption 22.7kWh per 100km.

The Nissan will evolve into an SUV in the next generation.