Opinion: Vettel made expendable at Ferrari 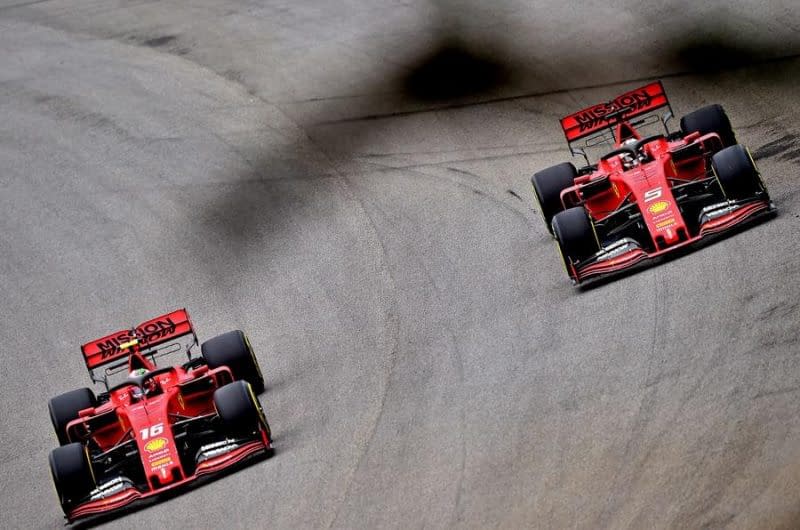 What went wrong for Sebastian Vettel at Ferari? The simple answer can be given in just two words: Charles Leclerc.

In his first season driving for the Scuderia last year, the 22-year-old Monégasque outpaced and outraced his four-time-champion team-mate and proved that he could hold his own against the likes of Lewis Hamilton and Max Verstappen in on-track battles. Insiders suggest he has won over the Ferrari team; they love him. He’s a rising superstar for Ferrari t build around long-term – making the more expensive, 32-year-old Vettel expendable.

The truth is a little more nuanced: Leclerc’s arrival at Ferrari was a reflection of the already growing tension between Vettel and the Italian team. Reports suggest the German was keen for Kimi Räikkönen – a solid, low maintenance team-mate who offered good feedback but wasn’t a threat to Vettel’s position – to stay. Leclerc’s arrival was the first sign of Ferrari planning for a post-Vettel future.

Since Michael Schumacher left at the end of 2006, Ferrari has arguably been looking for a talismanic superstar driver to focus around. Räikkönen won the crown in 2007 but was eclipsed by Felipe Massa in following years. Ferrari then snapped up double-champion Fernando Alonso, but that relationship went sour after early success, leading to Vettel’s arrival in 2015.

Vettel won four consecutive championships driving Adrian Newey-influenced Red Bulls from 2010 until 2013, when his driving style ideally suited the blown diffusers allowed by the rules. But when new turbo-hybrid powertrains were introduced and Mercedes began to dominate, Vettel began to look elsewhere. 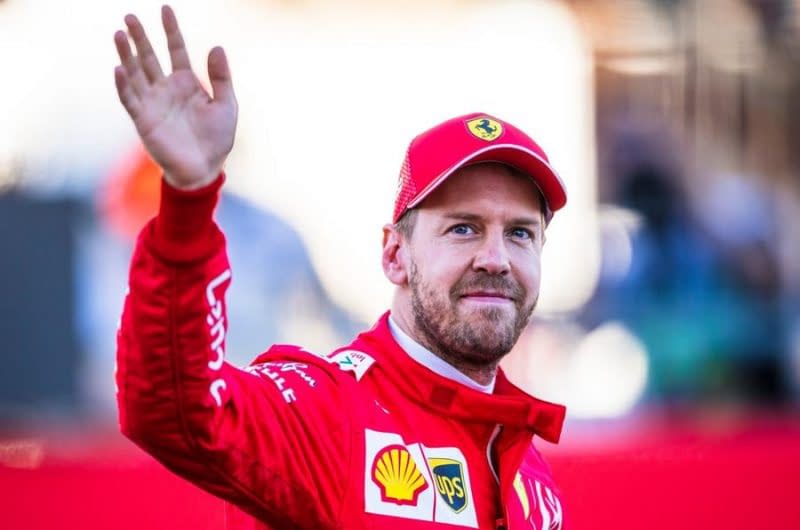 The German had early success at Ferrari and challenged Lewis Hamilton for the title in 2017 and 2018. But both driver and team made mistakes, which led to the first cracks in the relationship. That tension grew last year as Leclerc began to eclipse Vettel on track – and Leclerc’s rapid success meant Ferrari felt able to play hardball with its erstwhile lead driver.

So what now? For Vettel, the future is unclear, with lead drivers in place at the other top teams. A return to Red Bull is unlikely, especially with the team built around 22-year-old superstar Verstappen – who you can’t imagine Vettel would be keen to go head-to-head with.

Mercedes-AMG? That team is built around Hamilton, and while the Brit has spoken of one day driving for Ferrari, he seems poised to stay where he is for now. Mercedes doesn’t seem that keen on adding Vettel, regardless of any domestic publicity boost it might gain from signing the German.

That leaves Vettel with limited options that would involve taking a chance on a current midfield squad such as McLaren or Renault. Is he prepared to race on in F1 for less money and with his chances of winning reduced? Or does he retire? Or turn his attentions elsewhere in motorsport? He will probably look at the career path of Alonso, who after splitting acrimoniously from Ferrari toiled for little reward at McLaren before finally leaving F1.

Ferrari will have no shortage of drivers interested in taking Vettel’s seat for 2021, with McLaren racer Carlos Sainz Junior and Renault’s Daniel Ricciardo among the early contenders.

It’s likely that a string of big names will be linked with the seat, but much will decide on Ferrari’s priorities. Does it want a big name star? Or with Leclerc in place, will it recreate the model from its Schumacher years and sign a strong number two. If it’s the latter, Antonio Giovinazzi – a Ferrari-backed Italian currently racing for Alfa Romeo – could be a contender.

The confirmation that Vettel and Ferrari are splitting at the end of this year will spark the 2021 driver market into action before a race has even been held this year. That, at least, creates plenty to talk about while we’re waiting for the delayed 2020 season to hopefully start in July.