The eye-catching Peugeot 9X8 finished fourth in its class at Monza.

World Endurance Championship fans finally got to see the new Peugeot 9X8 race in the 2022 season, with the car taking fourth spot in the Hypercar class behind the race-winning Alpine and two of Toyota’s entries.

Peugeot entered two of its 9X8 endurance cars, with one unfortunately having to retire in the first half of the race. The other, piloted by Loic Duval, Gustavo Menezes, and James Rossiter managed to complete 169 laps of the famous Italian circuit, clinching fourth spot thanks in part to a Glickenhaus breakdown. 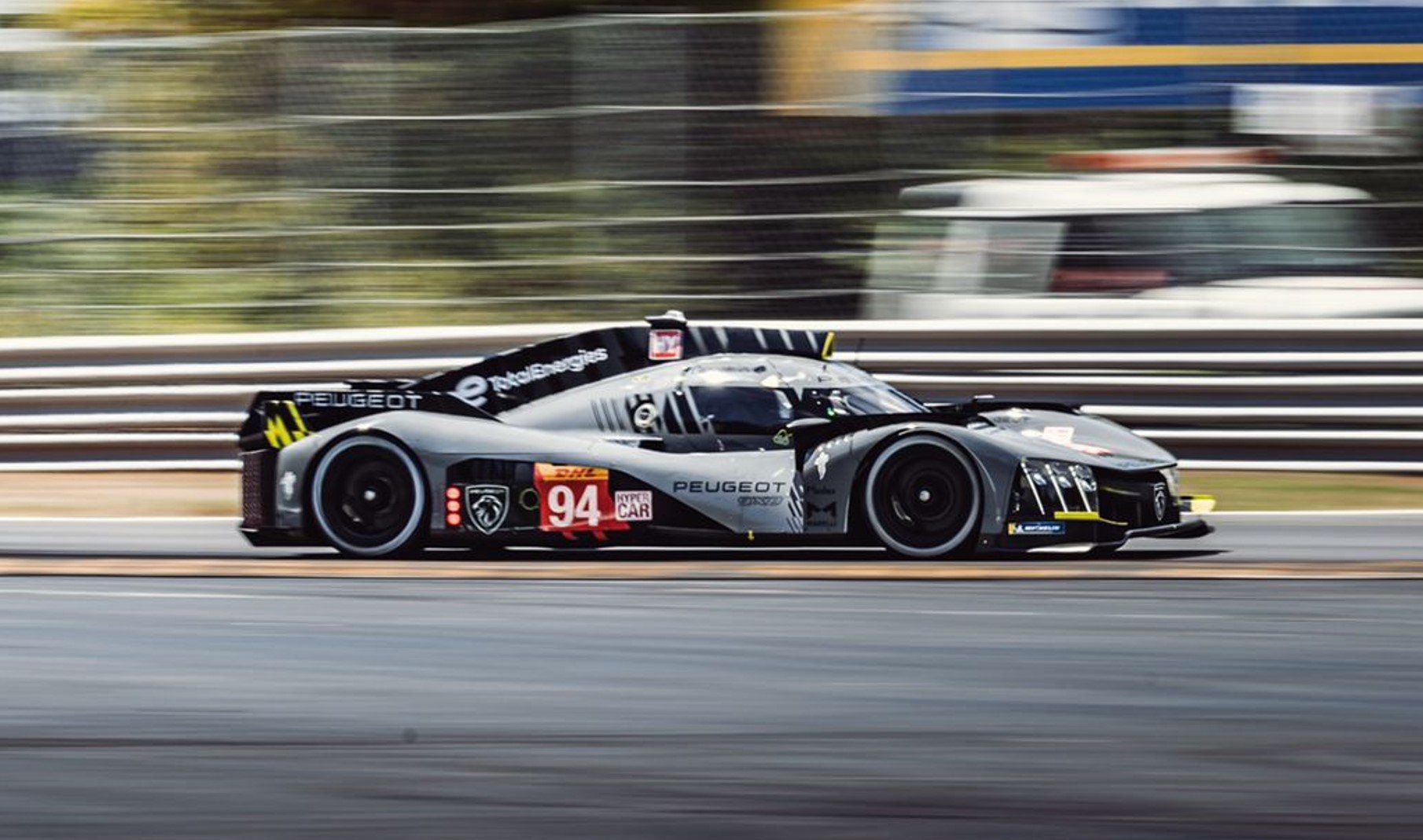 The 9X8 is scheduled to compete in the rest of the WEC calendar before entering the full season next year, including the most famous event – the Le Mans 24-hour. Peugeot has a strong history there with the 905 of the early nineties and 908 of the late 2000s, both winning.

The 9X8 has stayed true to its development concept, with the biggest shock being the omission of a rear wing. Technical director Olivier Jansonnie previously commented on the lack of a wing, saying “our calculations and wind-tunnel work have confirmed the pertinence of our decision to run without a rear wing.” Despite the extreme nature of the 9X8, there are some design elements taken from road-going Peugeots. There’s the familiar ‘three-claw’ headlight signature and inside the French firm has tried to replicate the look of the Peugeot ‘i-Cockpit’ dashboard layout – an area of racing cars which until now tended to be purely functional rather than deliberately styled.

Under the bodywork, the 9X8 is powered by a rear-mid-mounted, 2.6-litre twin-turbo V6 engine, which produces 500kW, combined with a 213kW electric motor mounted on the front axle. The combustion engine drives the rear wheels through a seven-speed sequential gearbox.