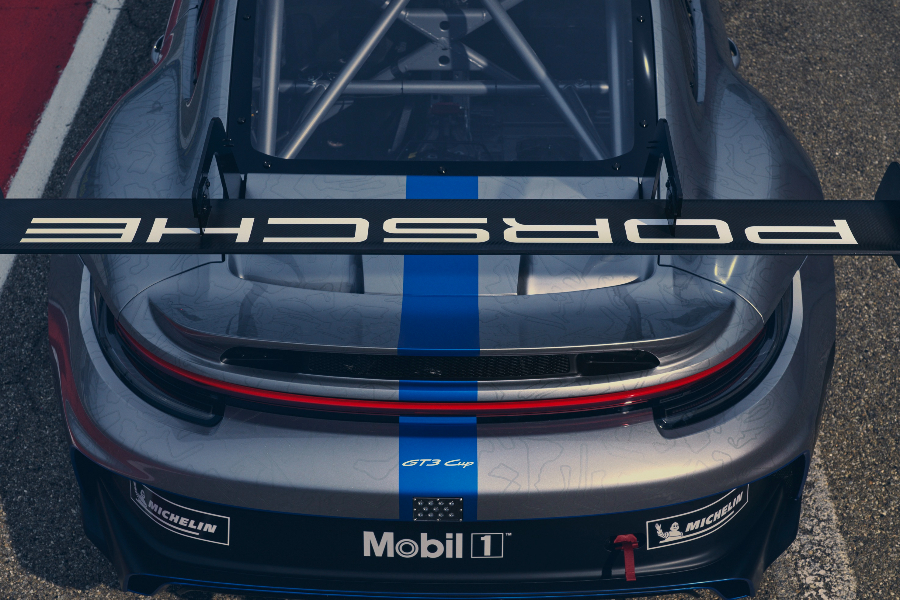 A renewable fuel formulated by ExxonMobil is to be used in the Porsche Supercup, a support series that will share the billing at 10 Formula 1 grand prix this season.

The Esso Renewable Racing Fuel is a blend of biofuels made from hydrogen and captured CO2, and its creators claim that it could lead to a significant reduction in emissions.

It’s hoped that the synthetic fuel could be offered to consumers in the future.

“The electrification of our vehicles is of highest priority to us,” said Porsche research-and-development boss Michael Steiner.

“E-fuels are a good complement to our powertrain strategy. They allow our customers to drive cars with conventional combustion engines as well as plug-in hybrids with significantly lower greenhouse gas emissions.

“The collaboration with ExxonMobil enables us to test the eFuels under demanding conditions on the racing track. This is a further step towards making eFuels an affordable and lower greenhouse gas emission substitute to conventional fuels.”

Earlier this year, Porsche confirmed that it would begin trials of its own synthetic fuels in 2022, with the aim of making them work in unmodified combustion-engined cars. A dedicated plant is set to produce 55 million litres of synthetic fuel by 2024 and well over half a billion litres by 2026.

Synthetic fuels have long been of interest to Porsche, which is rumoured to be weighing up an entry in F1. The series’ regulations are set for a shake-up in 2025, and bosses have made sustainable fuels a key part of discussions over the next generation of engine rules.

Volkswagen – a sibling brand to Porsche within Volkswagen Group – is also thought to be considering an F1 programme.

Porsche and Bentley claim a car running on eFuel will have the same CO2 footprint as an EV, and BMW, Audi, Aston Martin and McLaren all agree
Read more