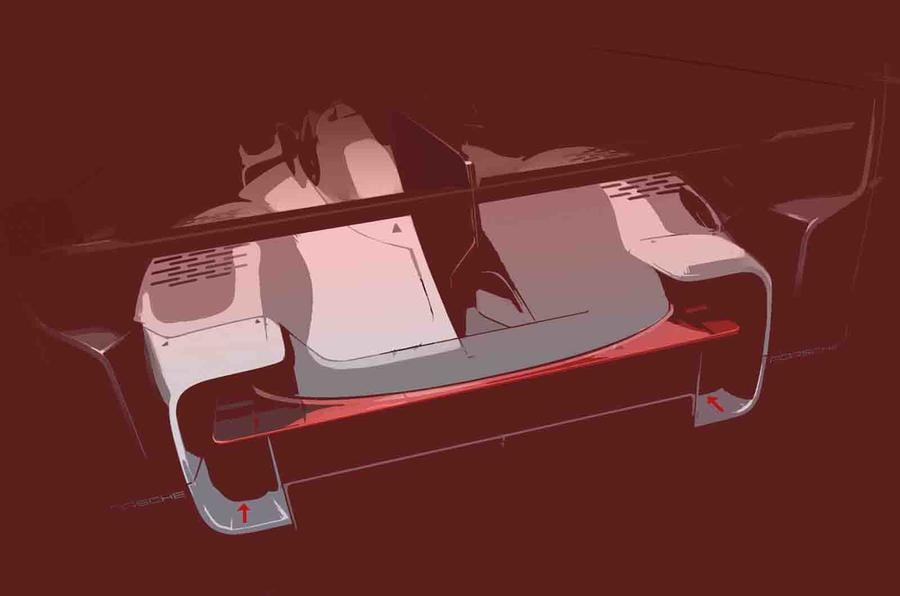 Porsche has reformed what promises to be a formidable alliance with American motorsport powerhouse Penske for its vaunted return to top-flight sports car racing in 2023.

Under the name Porsche Penske Motorsport, the US’s most successful and best-known racing organisation will represent the German marque as its factory entry with a new LMDh hypercar for “a number of years”.

The team will undertake a dual campaign in the World Endurance Championship (WEC) – which incorporates the Le Mans 24 Hours – and the North American IMSA Sportscar Championship, which includes the Daytona 24 Hours and Sebring 12 Hours.

Porsche and Penske have a rich history of collaboration, dating back to the early 1970s, when the 917/10 and monstrous 917/30 swept through the Canadian-American Challenge Cup (Can-Am). 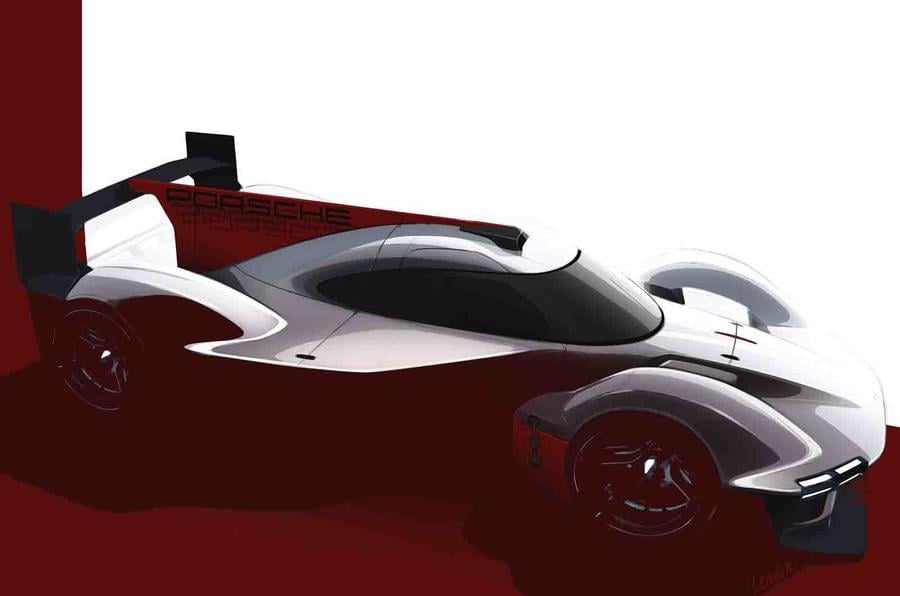 More recently, Penske won multiple titles with the Porsche RS Spyder LMP2 in the American Le Mans Series between 2006 and 2008, scoring a number of overall victories, including at Sebring in 2008.

“We’re delighted that we were able to get Team Penske to form this partnership,” said Porsche chairman Oliver Blume.

“For the first time in the history of Porsche Motorsport, our company will have a global team competing in the world’s two largest endurance series.

“To this end, we will be setting up team bases on both sides of the Atlantic. This will enable us to create the optimal structures we will need to take overall victories at Le Mans, Daytona and Sebring, for example.” 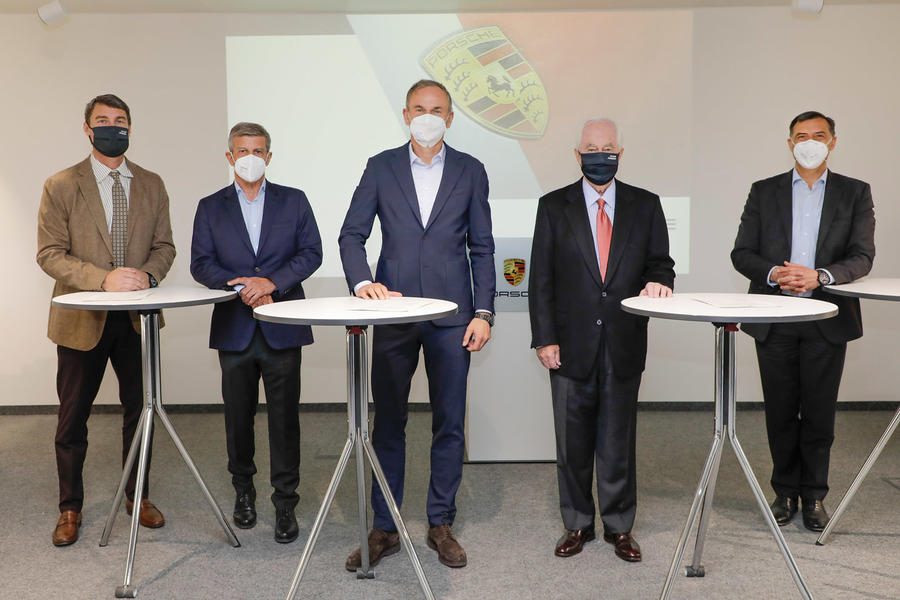 Porsche has also confirmed that it will supply customer cars to privateers from as early as 2023.

“Our intention is to support and shape the new era with our LMDh prototypes,” said Michael Steiner, board member for research and development. “Not only will we be keeping our fingers crossed for the four factory cars we have in total, but also for our customer teams. T

“he new LMDh vehicle will also be entered as a customer car in both series as early as the 2023 season. These partner teams will be given our full support. Whatever insights we gain from our factory effort will also be shared with them.”

Porsche is the most successful manufacturer at Le Mans, having won the 24 Hours 19 times overall since its first victory with the 917 in 1970. 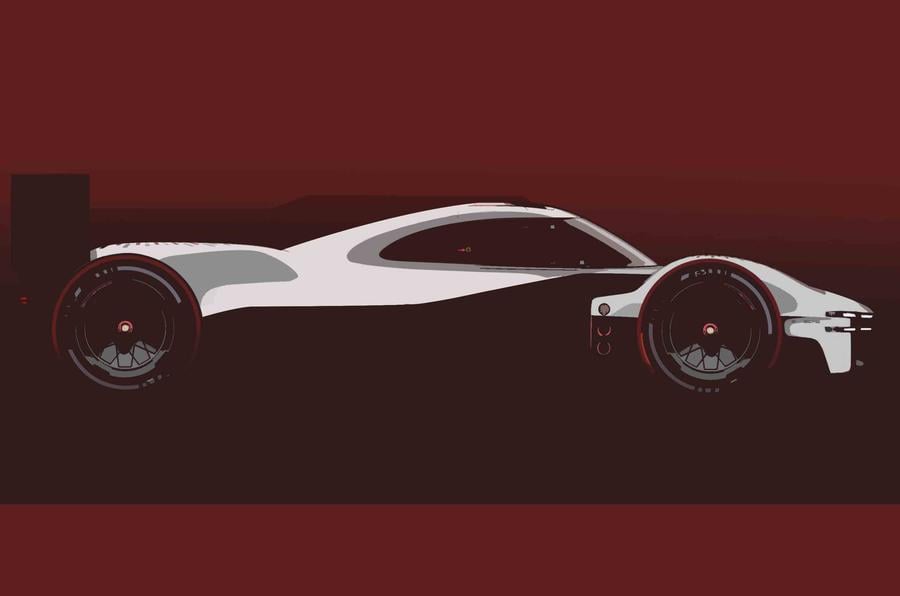 However, Penske, which has won the Indianapolis 500 a record 18 times, is missing a Le Mans win among its long roster of victories across Indycar, Nascar, sports car racing and even Formula 1.

“Porsche and Penske share a proven track record of success,” said Fritz Enzinger, the head of Porsche Motorsport. “This partnership had a lasting impact from 2006 to 2008 on what was then the American Le Mans Series.