Prodrive has upgraded its Hunter rally raid racer to compete at the 2022 Dakar Rally, in line with new regulations to balance the performance of four- and two-wheel drive cars.

Updates mean the UK-built Hunter T1+, which will run again with the Bahrain Raid Extreme team, will now run on larger, 37-inch tyres with 17-inch rims, replacing its previously used 32-inch items. The T1 now also has uprated suspension, raised from 280mm to 350mm, and a wider, 2.3m body.

The T1+ has also gained longer wishbones and dampers, with larger brakes and modified driveshafts, propshaft and differentials. BRX says almost half of the vehicle’s bodywork has been redesigned to suit the new regulations. 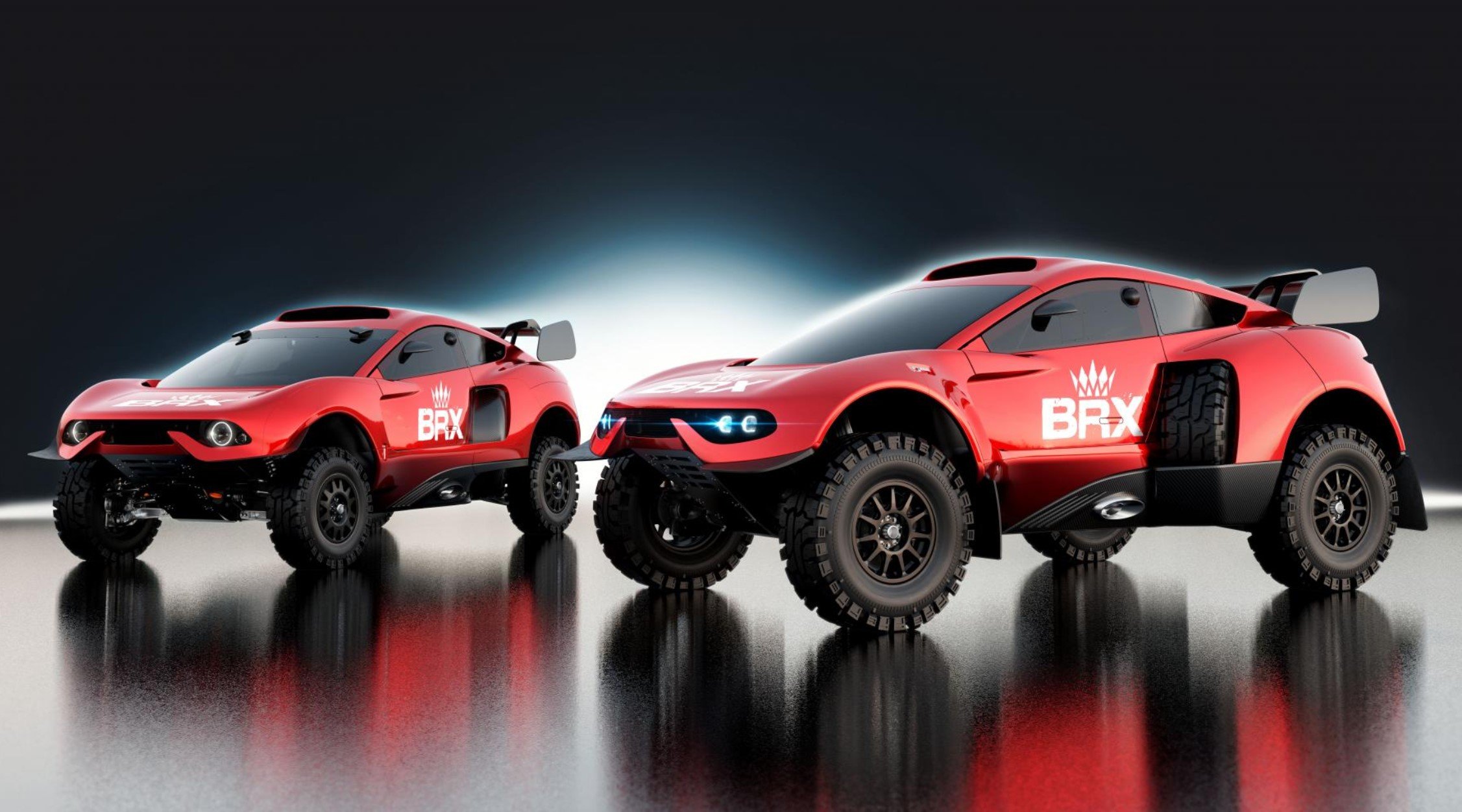 “We are very pleased the organisers have addressed the disparity in regulations between the buggies and the four-wheel drive T1 cars, where larger tyres had an advantage over rough terrain,” said Gus Beteli, BRX team principal.

“We’ve learnt a huge amount on our debut this year and have put all this learning into improving the car and believe our new Hunter T1+ is a significant step forward. We are looking forward to returning to Saudi in January, where we will be looking to challenge for victory.”

The previous generation T1 competed for the final time last week at the Baja Aragon, where it set the fastest time on eight out of 11 of the rally’s sectors.

The T1+ is manufactured at Prodrive’s Banbury headquarters in Oxfordshire, UK, and will run for the first time in September.