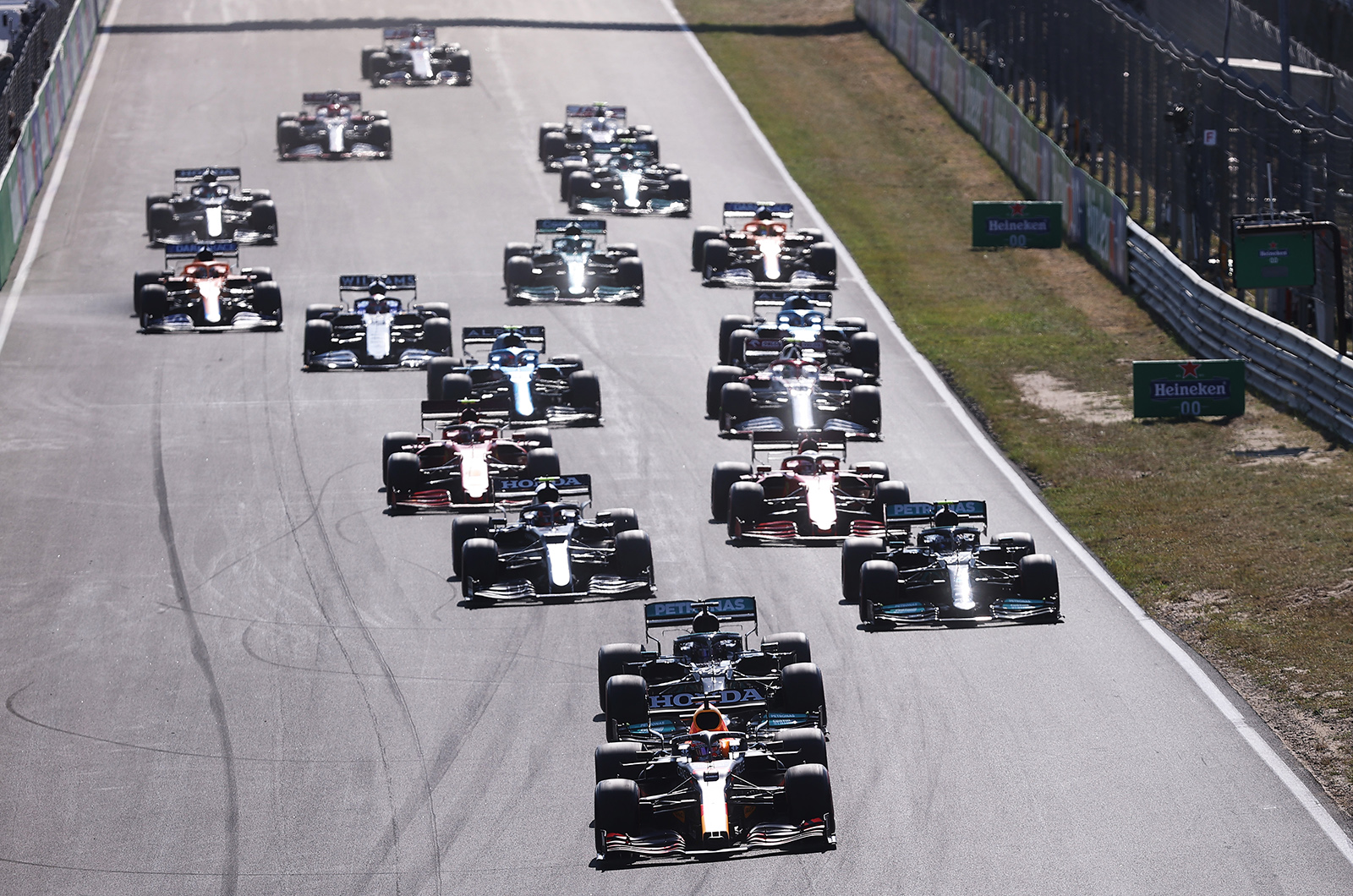 Formula 1 bosses have added a race in Qatar to this year’s calendar, which effectively previews a 10-year deal for the country to hold a race from 2023.

The event at the Losail International Circuit just outside of the capital city of Doha will be held on 21 November this year. It will be the first of three races in the Middle East to end the season, ahead of the new Saudi Arabian Grand Prix on 5 December and the Abu Dhabi finale on 12 December.

The new event, which will take place on the originally scheduled date of the now-cancelled Australian Grand Prix, returns the much-adjusted 2021 F1 calendar to 22 races – just one short of the originally planed total of 23.

In a statement, F1 bosses said the “strong will” shown by Qatari officials to stage the event at short notice helps to spark “the vision for a longer partnership” that led to the 10-year agreement.

Qatar will host the football World Cup next year and believes that F1 can be its showcase sport after that tournament.

While this year’s race will be held at the 5.38-kilometre Losail circuit, F1 bosses said that discussions are ongoing about the location of the race from 2023. Possibly a street circuit in Doha is being considered.

The Losail circuit opened in 2004 and has been a fixture on the MotoGP calendar since then. It has also hosted rounds of the World Touring Car Championship and the now-defunct GP2 Asia series.

Qatar recently secured a deal with the organisers of the Geneva motor show to stage a biennial Qatar Geneva International Motor Show, which will begin in 2022 or 2023.