F1 is chasing the money with 2022 calendar 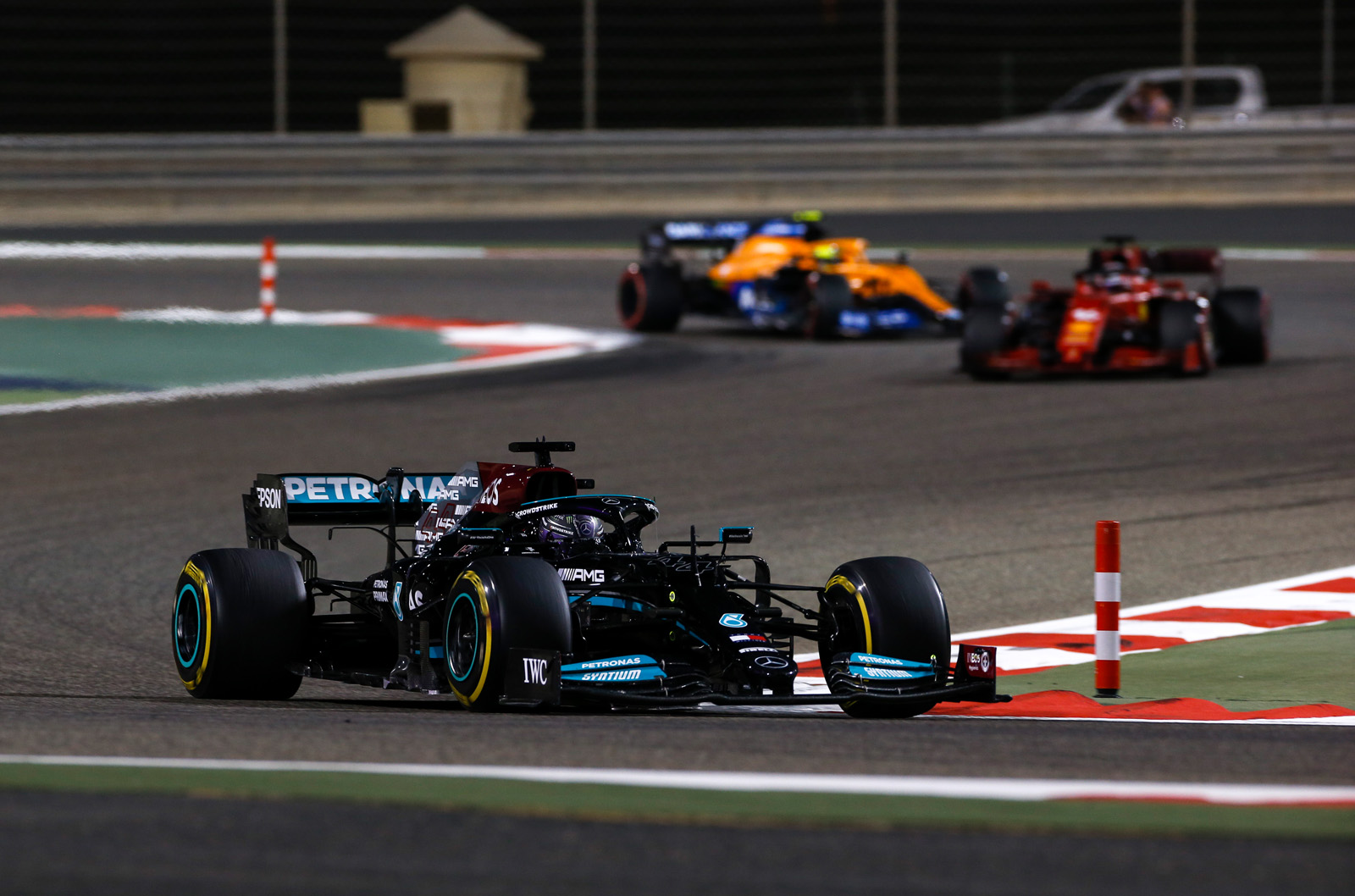 Formula One is beginning to show similarities with the relentless pace of NASCAR – is that a bad thing for the sport?

So 23 grands prix in 35 weeks. Is too much of a good thing a genuine concern or should we just sit back, shut up and enjoy the show as Lewis Hamilton, Max Verstappen and the rest charge around all corners of the world next year?

Wall-to-wall Formula 1 sure is captivating. But at a time when there’s increasingly compelling evidence that we all need to throttle back, travel less and consider the greater consequences of our collective actions, it seems almost perverse for F1 to be embarking on its biggest, most intense and most demanding season ever. So much for the much-vaunted sustainability drive they all like to shout about.

The trouble is it’s money and not precious fossil fuel that really turns the wheels in F1 – and the promoter, Liberty Media, is owned and run by American executives who have invested in grand prix racing for one reason alone. Pile them high and sell them cheap? Well, cheaper than Bernie Ecclestone believed in. F1 is beginning to echo the relentlessness of the Nascar schedule, which still packs in an astonishing 38 premier-class races between February and November each year. It’s worked for Nascar for decades.

But F1? It’s a cynical move that’s out of sync with the rationale of our fast-changing world.Sebastian Vettel has called it out, on the basis of it devaluing the impact of what a grand prix stands for and also out of concern for the strain the schedule will create on staff at teams. The four-time world champion may not be the unstoppable competitive force he once was, but here is a man who understands a bigger-picture perspective. I can’t wait to see what he does next when he finally chooses to hang up his racing boots. Perhaps he should consider running for FIA president – or even take over as the F1 circus master.

Strike that last one through. Vettel’s got a big social conscience, and in F1 that will never do.