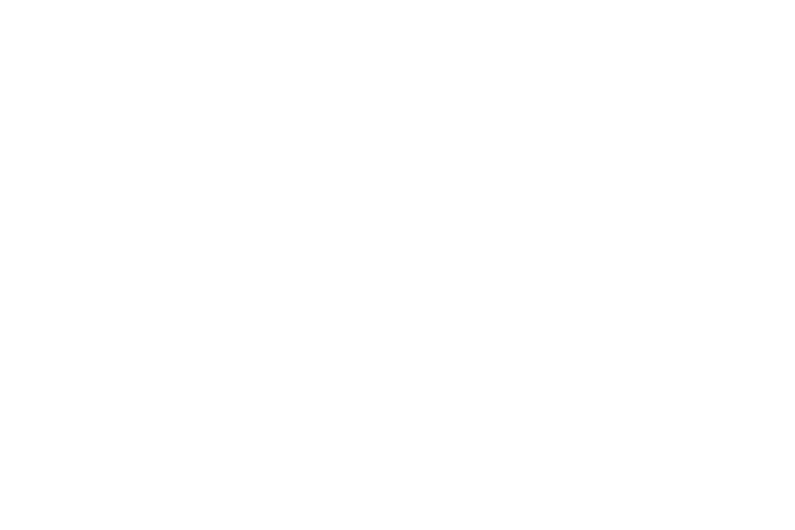 Racing Point’s Sergio Perez won’t be on the starting grid this Sunday.

Racing Point Formula 1 driver Sergio Perez has been ruled out of this weekend’s British Grand Prix after testing positive for Covid-19.

The Mexican racer produced an inconclusive test result when he arrived at Silverstone Circuit ahead of the event. He has now been re-tested by the FIA and Formula 1, and that result also came back positive.

In a statement, F1 said: “Perez has entered self-quarantine in accordance with the instructions of the relevant public health authorities, and will continue to follow the procedure mandated by those authorities.

“With assistance of the local organiser of the British Grand Prix, local health authorities and the FIA COVID-19 delegate, a full track and trace initiative has been undertaken and all close contacts have been quarantined.

“The procedures set out by the FIA and Formula 1 have provided for swift containment of an incident that will have no wider impact on this weekend’s event.”Racing Point said that Perez was “physically well and in good spirits.”

The team said its “intention is to race two cars on Sunday”, and is expected to name a replacement driver before practice begins on Friday morning.

Mercedes reserve drivers and Esteban Gutierrez and Stoffel Vandoorne are both listed as the team’s test drivers, and both have F1 race experience. Former F1 racer Nico Hulkenberg – who drove for the squad in its previous guise as Force India – has also been linked to the team.

F1 has adopted a ‘bubble’ format since it resumed its season in Austria earlier this month, with teams separated in the paddock and working in small, socially distanced units to limit potential infections.

In the three races since the season resumed the FIA has conducted more than 15,000 Covid-19 tests, with two previous positive cases recorded. Perez is the first driver to test positive.

Six races will be held on three circuits at Tempelhof Airport in Berlin as a season-ending racing bonanza. Six races in nine days on three...
Read more

There might not have been packed stadiums and cheering crowds, but the world watched as F1's return to 2020 was as entertaining as it...
Read more

Confirmed: Alonso returns to F1 with Renault for 2021

The McLaren F1 was arguably the first hypercar and laid down the DNA that runs through the equally mighty P1 and Senna. We gather all three.
Read more

Two of Britain's biggest motoring events pushed back to 2021 in light of social-distancing requirements. The Goodwood Festival of Speed, widely considered as one of the...
Read more