Four-time world champion cited his family as one of the central reasons behind his decision.

Sebastian Vettel will retire from Formula One at the end of the 2022 season, with the four-time world champion calling time on his 15-year career.

The German driver, who currently races for Aston Martin, cited his family as one of the central reasons behind his decision as well as the stresses and strains of maintaining a full time career at racing’s top-level.

He said: “My passion for racing and Formula One comes with a lot of time spent away from them, and takes a lot of energy. Committing to my passion the way I did and the way I think that is right, does no longer go side by side with my wish to be a great father and husband. 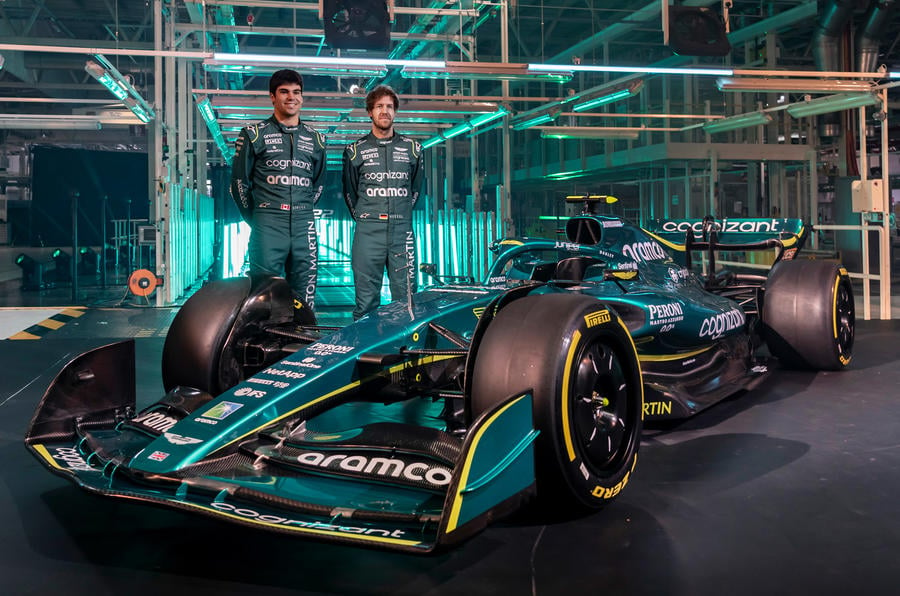 “But today is not about saying goodbye. Rather, it is about saying thank you – to everyone – not least to the fans, without whose passionate support Formula One could not exist.”

Vettel added: “Being a racing driver has never been my sole identity, I very much believe in identity by who we are and how we treat others.”

The German went on to reinforce his faith in his time at Aston Martin stating that “although the results had not been as good as we had hoped, it is very clear to me that everything is being put together that a team needs to race at the very highest level for years to come.”

Lawrence Stroll, Aston Martin chairman, said: “He is one of the all-time greats of Formula One, and it has been a privilege to have been able to work with him.”

Vettel made his debut with BMW Sauber at the 2007 United States Grand Prix. His 25-race stint with Toro Rosso saw him become the youngest ever Formula One pole sitter and (then) winner at the 2008 Italian Grand Prix.

After signing for RedBull and winning four consecutive world titles from 2010 to 2013, Vettel moved to Ferrari for 2015. A varied stint with the Scuderia saw the German claim 14 victories but miss out on the world title twice in 2017 and 2018.

Vettel is currently in his second season with Aston Martin, having claimed the team’s first podium at last year’s Azerbaijan Grand Prix.

It is currently unknown as to who is likely to replace Vettel, who’s time in Formula One has yielded 53 career wins, 122 podiums, 57 pole positions, 38 fastest laps and four straight championships